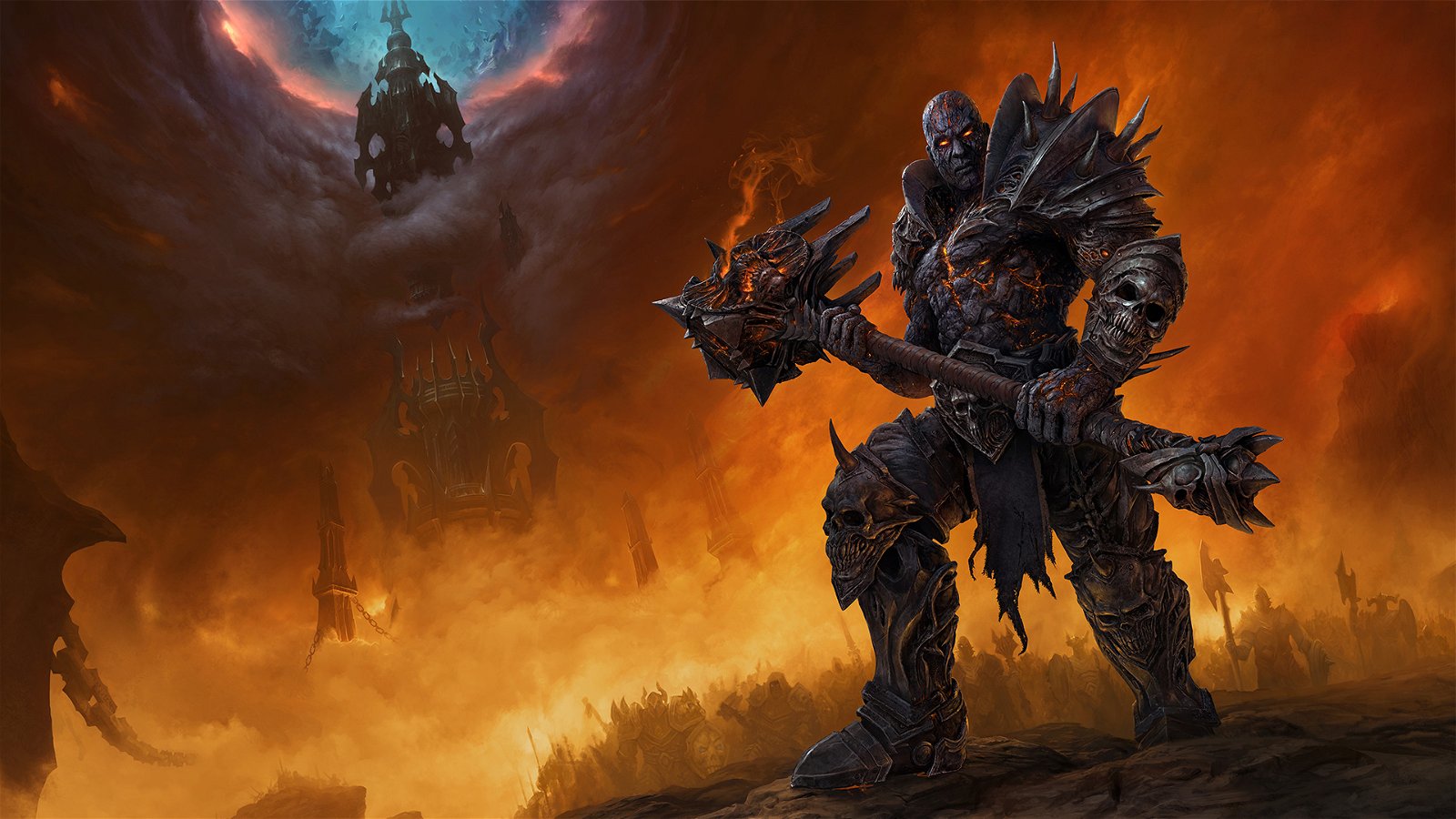 World of Warcraft really isn’t the oldest game in town, it’s not even the oldest MMO still in the game, but it can certainly be said that it is responsible for a lot of the popular appeal that MMO’s have garnered over the last decade and a half. In its time other pillars of the genre have risen and fallen, yet World of Warcraft still remains (Rest in Peace City of Heroes). However, to be perfectly frank, whenever I hear about what hot new thing is going down in Azeroth my first reaction is always “Oh, I guess they’re still doing that then.” I played it when it first came out, all those many moons ago, and it never really clicked with me. Similarly, I popped back in once Wrath of the Lich King hit big, and still wasn’t that taken by the whole ordeal, but I was recently enamoured with another notable MMORPG, which will remain nameless (Though it involves a big crystal and large ridable birds), so I thought it was about time to put back on those ridiculously large pauldrons and give it another go.

Now, World of Warcraft expansions can be pretty divisive among fans. Battle for Azeroth wasn’t great, but Legion was pretty fun and Wrath of the Lich King is just the bee’s knees but Mists of Pandaria was pretty meh. Well, fans of the franchise can rest easily tonight because Shadowlands is one of the good ones.

The expansion opens with series favourite Sylvanas Windrunner providing the current Lich King with a lovely beat down and ripping open the path to the eponymous Shadowlands, what serves as the many zoned afterlife for Azeroth. The scene itself is up to Blizzard’s habit of delivering astonishingly beautiful cut scenes and won’t make a lick of sense to anyone unfamiliar with the universe. Players journey into the Shadowlands and not only have to contend with various unhappy members of the dead, which is good as that sort of thing is a day to day occurrence already even outside the realm of the dead, but also a new baddie The Jailer, who is ultimately underwhelming.

So, the four new zones are lovely and themed dramatically different to coincide with the four new covenant factions that you’ll be aligning yourself with come endgame. You could consign yourself to a realm of eternal flames and punishment or spend your time with some lovely, proud, and somewhat boring heroic types that are not as noble as they let on. There’s a club for cool vampires and a lovely garden that is withering away. The new Covenants are actually pretty great, providing in unique abilities, themed quests, and, of course, access to their nifty headquarters, which you are responsible for improving upon. It sounds small, but the covenants is an excellent new addition to the WoW formula, injecting more fun and flavour to an endgame that could become tiresome.

Regardless of what style you decide you want for your afterlife, the real star of the Shadowlands is Torghast. Now, World of Warcraft has been experimenting with strange and exciting new game modes since Warsong Gulch got thrown into the mix back in 2005, they even added a Pokemon-esque pet battling system at one point. Blizzard’s latest wild and crazy idea a repeatable endless dungeon situated in the Maw, the Jailer’s own domain. It’s an endgame roguelike dungeon for extracting rare resources and just having a good old time with randomized upgrades, unpredictable level layouts, and the promise of inevitable demise. It’s pretty great.

You may have gathered, at this point, that the best parts of this expansion are in the endgame, and that is absolutely true. The game up until max level is fairly standard World of Warcraft fare. Grab quests, click on things, turn them back in, lather, rinse, and repeat. It’s still fine, if a bit mind numbing after a point, but nothing really breaking the wheel until you’re ready for that sweet sweet loot. The story is similarly fine, largely dealing with returning balance back into the Shadowlands and thwarting the oppressive Jailer’s war against death itself. You’re getting the sort of mildly incomprehensible but ultimately impressive story telling that is the staple within the Warcraft cannon, but with a great deal of fan service as once deceased characters absolutely show their faces again to the excitement of longtime fans and the acceptance of new players.

Luckily, it isn’t too much of a slog to reach that endgame, even for the confused neophyte. The level squish, reducing the max level back down to 60, has made progression pretty light as breezy, allowing players to level through previous expansions at their leisure and providing an enjoyable experience overall. If you’re a returning fan of the franchise or a new player looking to see what all these worlds and their war crafting are all about, World of Warcraft Shadowlands is a pretty good bet for your massively multiplayer gaming experience.

World of Warcraft: Shadowlands is a solid experience all the way around but really finds its best footing in the endgame. 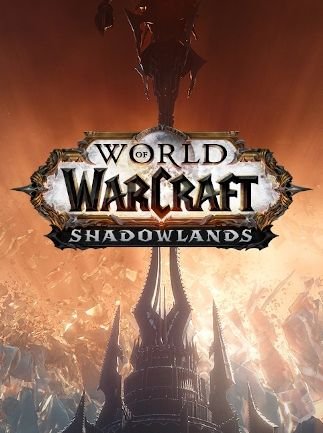