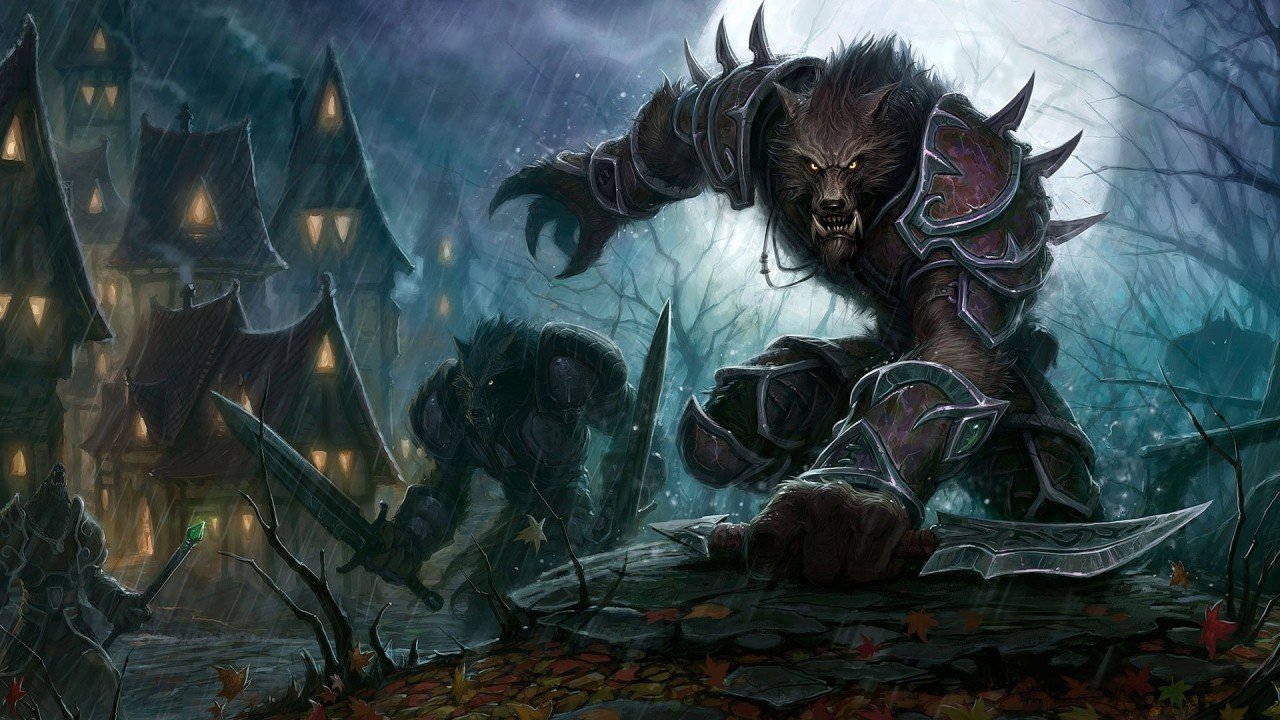 With over 12 million players World of Warcraft players worldwide, Azeroth has a population approaching half the size of Canada. Considering the immense amount of time most of these players invest in the game it’s impossible to dispute that Azeroth is like a second home to many. Blizzard is now disrupting that home with World of Warcraft: Cataclysm, literally tearing it apart and rebuilding it from the ground up.

Players who’ve spent hundreds of hours getting to know Kalimdor and The Eastern Kingdoms are in for a shock as a large majority of the zones in each continent have been completely redone. This includes a hefty portion of the level 1-60 zones, and with the remodel comes a significant change to the questing structure.

Unlike the addition of Northrend in Wrath of the Lich King or Outland in Burning Crusade the recreation of the core continents provides new content to all players, regardless of whether they own Cataclysm or not. While this may seem like a foolish move for a company trying to sell an expansion pack, the all-encompassing nature of the update provides new players with a reason to care about it.

When World of Warcraft first launched 6 years ago MMO games were in their infancy and that’s easy to see from looking at the core game experience. Though the genre has evolved Warcraft’s core content has not, and because it is the first thing players must complete before getting to the more modern content of Burning Crusade or Lich King it turned a lot of players away. There are only so many wolf pelts to collect and infested mines to clear out before new players get bored.

Blizzard has recognized and addressed this problem in the best way possible. A complete redesign of the world has provided them with an opportunity to bring some of those modern sensibilities to the earlier content. Players now have access to far more cinematic and engaging quests earlier in the game, making the entire experience of leveling 1-60 (a 125 hour process for most) far more enjoyable.

By adding quests that allow players to control characters other than their own the game introduces game mechanics in a far more dynamic way and combats the bore of feeling powerless in a fantasy world. There are also more opportunities for players to have a visual effect on the world with quests that let them do more impressive tasks like blowing up buildings or chopping down forests.

Blizzard staff has also realized that despite the RPG nature of the world’s biggest MMORPG there can still be quests that require a little manual dexterity. Maneuvering through minefields or firing cannons at oncoming marauders are just a two examples among many of how the game feels a lot more action-oriented.

All of these additions make rolling a new character a completely worthwhile experience and complete the game’s promise of an exciting fantasy adventure from the get-go. Even if you’re a veteran player it is worth starting fresh just to experience end-game quality content through the entirety of a character’s progression.

For those who do plan to start anew, Cataclysm also offers some new races to try out. The long-requested fan-favourite Goblins have joined The Horde, bringing with them a playful sense of greed and intense love of gadgetry. Meanwhile the Alliance is seeing the first morphing race with The Worgen, a group of lycanthropic humans who can transform in to feral wolf-like creatures.

The Goblin starting zone, Kezan, is a steampunk inspired marvel. Roads twist and bend across each other creating a winding motorway of Goblin hot rods. There’s a strong industrial vibe to the whole place with smokestacks pumping out fumes and factories on every corner. Though the comparison seems obvious, it would be unfair to call the Goblins a Horde knockoff of the Gnomes; Gnomes aren’t nearly as cool.

Worgen start in the formerly walled gothic city of Gilneas, a dark and creepy place that feels like it was inspired by equal parts Charles Dickens and Tim Burton. A dark cloud perpetually hangs over the medieval architecture while the Worgen do battle with an appropriately evil force, the undead Forsaken.

For those that can’t be bothered starting fresh, Cataclysm does offer a lot of new content for the end-game crowd. From the uncharted deserts of Uldum to the completely underwater zone of Vashj’ir there are some very unique new places to visit. Those with flying mounts will now also be able to revisit the original zones, as the redesign has given Blizzard an opportunity to make it possible.

While the expansion only adds 5 levels to the whole experience (bringing the total to 85) instead of the customary 10, Blizzard has branched out in new ways to make the high-level experience more satisfying. The inclusion of guild leveling and achievements offers a new path to greatness for those who love group play, and the new island Tol Barad enhances the PVP experience with an expansive map full of daily events and new rewards.

For those at the peak level Deathwing of the Dragon Aspects (the demonic force that caused the Cataclysm) offers an appropriately menacing enemy. Not only does he appear at various points in the 80-85 quests, but he also flies around Azeroth torching entire zones – innocent players and all – without remorse. Though only the most powerful players will be able to fight him directly Deathwing does a good job as a villain, everyone wants revenge.

Gear fiends will find more than enough new equipment to satisfy their lust for purple armour sets. With more new raids in Cataclysm than any expansion before it there’s plenty of fresh content to make earning the gear more enjoyable.

Overall the Cataclysm experience offers a lot for both new players and old. Both can enjoy replaying the earliest content with a fresh spin, and both will enjoy the streamlined design the revision has brought. For the first time Blizzard has delivered an update to the game that satisfies both groups equally.

If Cataclysm has a drawback it’s that the core mechanics of the game are largely still the same. If you’re not an MMO fan already, this will be the game to get you in to it. However, if you can’t abide managing inventories and some basic stats it’s probably not worth your time.

That being said, Cataclysm has done wonders for World of Warcraft making it more accessible and enjoyable than ever before. There’s a reason Warcraft has always been on top of the market, and updates like those brought in Cataclysm remind us of those reasons very well.

That being said, Cataclysm has done wonders for World of Warcraft making it more accessible and enjoyable than ever before.

File Under: PC, RPG, Warcraft
A retail version of the game reviewed was provided by the publisher. You can read more about CGMagazine reivew policies here. 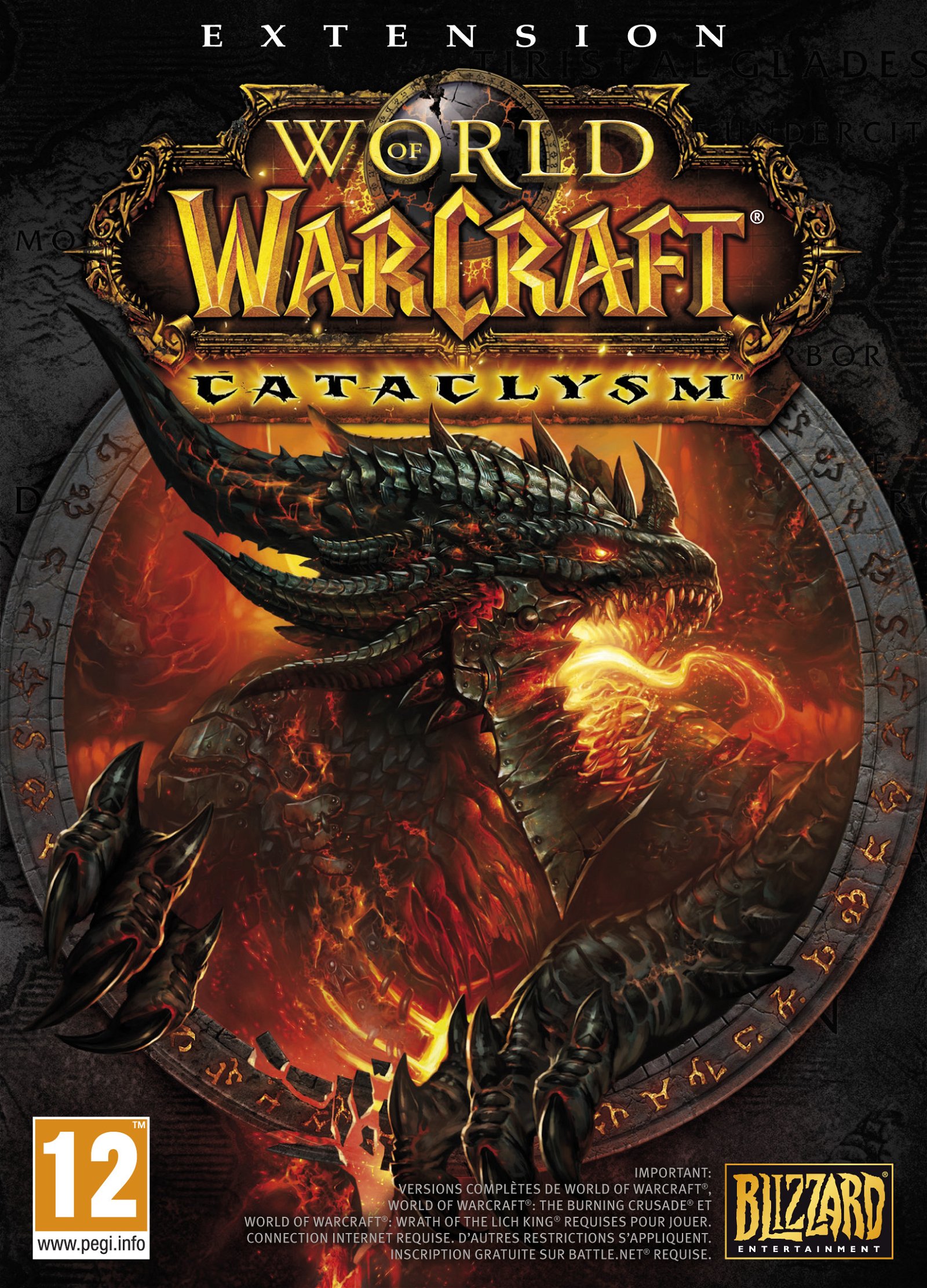