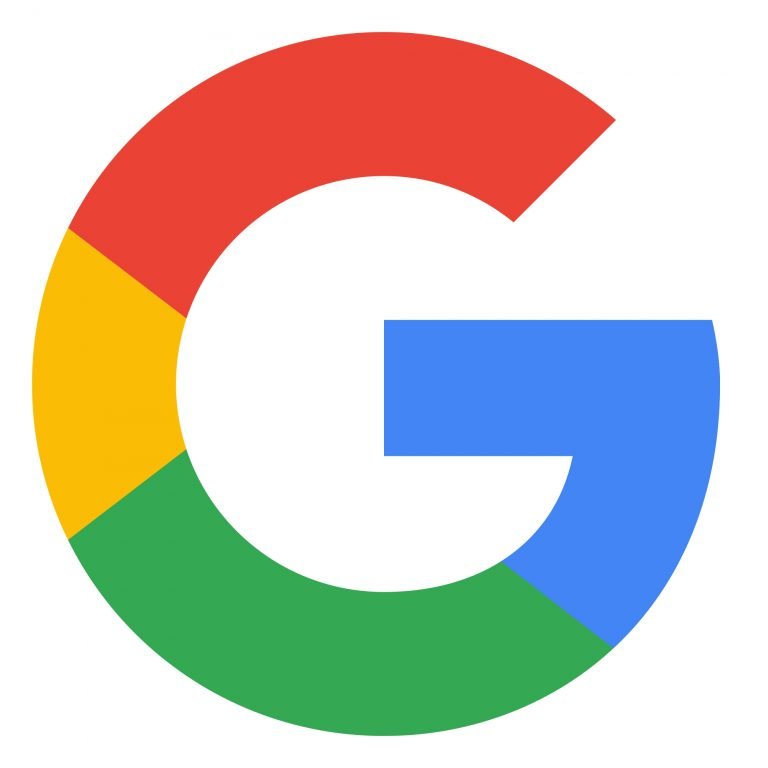 When the original Google Pixel released in 2016 it was received with open arms by critics and the public. While not the most original design on the market, the Google Pixel delivered an amazing camera, snappy interface, and a stable experience practically devoid of flaws. Unfortunately, the Pixel 2 XL’s launch didn’t share the same tale, with multiple controversies erupting over screen quality, burn-in issues and strange high-pitched sounds coming from the phone when next to the user’s ear. Google has responded quickly with multiple patches and even a worldwide warranty extension, but is it too little too late to sway opinions? CGMagazine might be late to the party, but let’s examine the Google Pixel 2 XL as a brand new user in late November.

Starting with design and specs, the Google Pixel 2 XL stands in line with the competition’s best, going with a near bezel-less design and packing in the industry standard of premium components. The phone screams professional from top to bottom thanks to the matte textured coating on the aluminum body. While the XL size of the Pixel 2 can feel intimidating to wield at the beginning, this texture makes the phone easy to handle even with one hand and provides an extra layer of grip that all phones of this form factor need.

Packed in the chassis of the Google Pixel 2 XL is a Qualcomm Snapdragon 835 processor running on Android 8.0 Oreo, 4GB of RAM, up to 128 GB of storage and an incredibly efficient 3520mAH battery. Compared to my previous smartphone reviews and my personal experience as an iPhone 6 user, the Google Pixel 2 XL is simply the best experience I’ve had to date. Users upgrading to this generation of smartphone hardware are in for a treat thanks to superb UI’s, powerful battery life, punchy speakers, extremely precise displays and amazing portable viewing experiences. While the Google Pixel 2 XL may not stand out from the pack in this regard, it still keeps up as a powerful contender worth your dollar.

Time to address the display. Despite sharing the same internal specs, the display of the Pixel 2 and 2 XL are made by different manufacturers. In the case of the Pixel 2 XL, LG has developed a 6” Quad HD+ pOLED screen sporting an appealing 18:9 aspect ratio and a pixel density of 538 ppi. The largest complaint about this screen is that colours appeared lifeless, but after Google’s latest patches, the phone has received a new saturation option to boost colours by 10%. The update makes a substantial difference from the initial viewing experience, but unfortunately no update will ever be able to fix the blue-tint issues caused by the screens poor viewing angles.

While the display controversy is the Google Pixel 2 XL’s largest weakness, the Pixel still manages to retain its crown as the camera king. Sporting a 12.2MP back facing camera and an 8MP front facing camera, the Google Pixel 2 provides the photographer in all of us with a powerful tool for any type of memorable moment or occasion. The Pixel 2 XL accomplishes these feats thanks to its ability to gather more light in the sensor during both good and low light situations, while also utilizing a more accurate level of color balance to bring the picture to life. Users can also take full advantage of the Pixel 2 XL’s ability to record video at 4K resolution at 30FPS or 1080P at 60. To smoothen out those captured moments with a lot of rapid movement, the phone uses a mix of optical and electronic stabilization to capture the subject fluidly.

With the phone’s primary features covered, all that’s left to talk about is the rest of the package. Included in the box is a USB-C 3mm audio jack adapter, a USB-C to USB 2.0 adapter, and the charging cable and brick featuring fast charging technology. The unfortunate omission from this box is a set of headphones, but this isn’t much of a negative when a majority of users prefer to buy a better third party option that suits their personal tastes. The charger is the real highlight, quickly bringing the Google Pixel 2 XL back from 0% battery to full within an hour. Considering it took me almost two full days of use to drop the battery to less than 20%, I’d say this charging tech is just as efficient as the phone itself.

Despite the complaints at launch, the Google Pixel 2 Xl is undoubtedly one of the best smartphones of 2017. Where some companies sit idly by, Google is regaining their consumers’ lost trust by rolling out updates fast and improving the overall experience. Considering the wealth of competition offered by Samsung, Apple, and OnePlus, Google still manages to find an edge in this market with its impressive camera and video capabilities. It’s no longer the specs that will get users to buy a flagship smartphone, but their specializations that cater to the consumers’ individual needs.

Despite the complaints at launch, the Google Pixel 2 Xl is undoubtedly one of the best smartphones of 2017
REVIEW SCORE
8.5
File Under: Google, Smartphone