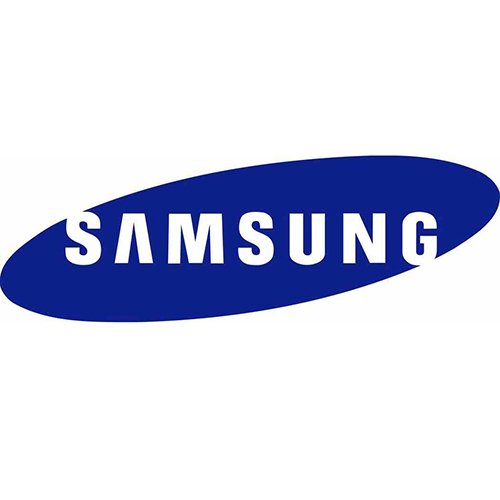 I’ve been a fan of the Samsung Galaxy S8 since its official reveal. I was able to try the device at several events before it was released and even then it seemed like a great phone. The Samsung Galaxy Note 8 takes everything great about the Galaxy S8 and adds a number of its own original features, successfully repairing the damaged reputation caused by the explosive Note 7.

The Samsung Galaxy Note 8 is a great looking phone. It borrows its sleek design from the Galaxy S8 but features a larger 6.3 inch screen. The newly introduced InfinityEdge feature also makes a return with the Note 8, giving the phone ultra-thin, barely noticeable bezels. The Note 8 has a resolution of 1440 x 2960 pixels, which makes images appear extremely nice on the Super AMOLED screen. Despite its larger size, the Note 8 is still surprisingly light and should be able to fit in just about anyone’s pocket. The Note 8 is coated in Corning Gorilla Glass 5. While this means it isn’t the most fragile phone out there, I still wouldn’t risk dropping it. My only real problem with the Note 8’s design is that although the Midnight Black colour looks great, fingerprints and smudges will stand out on the back of the phone.

One of the biggest features of the Note 8 is the included S Pen. Located at the bottom of the device, this stylus adds a number of unique features to this phone. Pulling out the S Pen while the phone is locked turns the phone into an electronic notepad for you to write and draw on. The S Pen can be used for much more than that though. Aside from the obvious fact that it makes selecting and highlighting things on the phone easier to do, a shortcut wheel will appear when the stylus is in use to give you access to some of its features. It can even be used to create animated. GIFs. The S Pen is comfortable to use and allows for more precision than I usually find with other styluses. I also appreciate the fact that you can hear a distinct click when you slide the S Pen back into its little nook.

There’s a lot of power behind the Note 8. Running on Android’s 7.1 OS, the Samsung Galaxy Note 8 uses a Qualcomm MSM8998 Snapdragon 835 chipset. This means there won’t be any performance issues when it comes to running any of the latest apps or games. With 6 GB of RAM, the phone is also great at switching between apps seamlessly or even running multiple apps at the same time with its split screen functionality. The Note 8 Also allows for storage space of up to 256 GB via microSD. Another important feature of the Note 8 is its inclusion of Bixby, Samsung’s latest AI assistant. The more familiar you are with Samsung branded apps, the more useful you’ll find Bixby when it comes to taking notes or scheduling events.  While Bixby is functional, it doesn’t do much more than any other AI assistant does and with Google’s own AI present on the device, I almost found it redundant to have both.

The Note 8 has a great 12-megapixel dual-camera. The main camera is especially good when it comes to taking moving pictures thanks to its optical image stabilisation feature. The camera also features a pro mode which allows you to make all sorts of customizations in order to get that perfect shot. Suffice to say, if you’re only planning on taking photos for Instagram or any other social media, the Note 8 will go above and beyond your expectations. Other features include autofocus, 2x optical zoom, dual-LED and of course, flash. The Note 8 is also able to capture 1080p video at 60 FPS and even slow-motion video at 720p.

The battery life of the Note 8 is its weakest point. Using default power settings, the Note 8’s 3300mAh battery was barely able to make it through the day with regular use. Power optimization settings do help but not by much, giving the phone an extra few hours of battery life. Unlike with most phones, an important question when it comes to the Samsung Galaxy Note 8 is whether or not it’s safe to use. As of now, there haven’t been any reports of the Note 8’s battery exploding and during my time with it everything was fine. Samsung has gone through a number of safety checks to ensure that the battery of this model isn’t a repeat of the one before it.

The Samsung Galaxy Note 8 excels in nearly every area. The phone performs great, the camera is amazing, and the S Pen proved to be far less of a gimmick than most people would expect. The only problems with the device are the weak battery and the fact that Samsung is charging over a grand for it. If you’re stuck between the Note 8 and the Galaxy S8+, I’d say it all comes down to whether or not you’d actually use the S Pen. In any case, The Note 8 proves to be one of Samsung’s finest devices available.

The Samsung Galaxy Note 8 takes everything great about the Galaxy S8 and adds a number of its own original features.
REVIEW SCORE
8.5
File Under: Samsung, Smartphone