Blue Light Glasses For All Ages 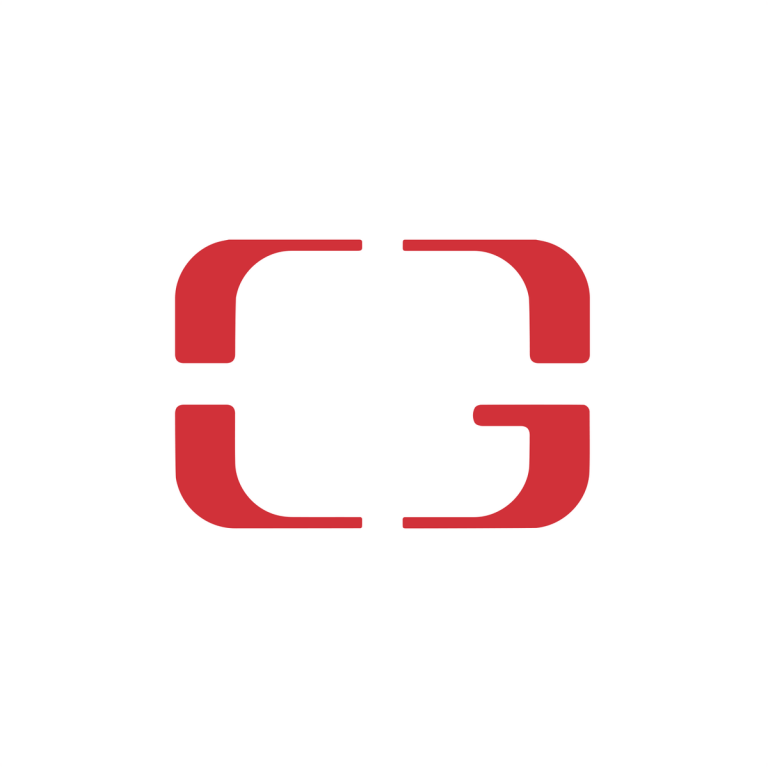 I’ve never worn glasses before. Never needed them, never wanted them, always heard friends complaining about how much they hated having to wear them. So when it came time for me to look into blue light glasses, I was less than excited. With lots of options available online I chose to go with the GUNNAR brand. They seemed the most popular, the most trusted, and I didn’t want to take risks with my eyes. Little did I know, GUNNAR offers blue light glasses to kids as well with their line GUNNAR Youth. With affordable prices I picked up a pair for myself and each of my kids, and I was pleasantly surprised.

I noticed myself having trouble sleeping, my eyes feeling tired from staring at a screen all day and then my brain being wide awake when it was time to go to bed. This is what brought me to look into GUNNAR, but when looking for myself I hadn’t even considered that our children are on screens more than ever, perhaps more than we are, but GUNNAR had thought about it, and brought out this amazing line marketed toward our kids. Cute to say the least, but it wasn’t until I looked into their research that I really understood WHY they have put so much effort into this and why it’s so important. I won’t lecture you on eye safety, but if you’re curious, I highly recommend you learn more here. Now let’s get down to how GUNNAR worked for us.

How Did They Look?

When I received my package, it was neatly presented. Each of the four pairs I ordered came in their own pristine white box, outfitted with their own cloth and case. Mine came with a small black bag for storage with a matching black cloth, sleek and stylish, all I would need. The GUNNAR Youth line, however, went above and beyond. I ordered three pairs, one for a 10-year-old, 6-year-old and 5-year-old. They have three different sizes to choose from, Cruz Kids Small, Cruz Kids Large and Teens Cruz. I grabbed two Cruz Kids Small in teal and in grey, and one large in magenta. The glasses not only fit each kid perfectly, but they came with their own hard case with a gender-neutral design and matching cloth. A hard case is so nice to see in a line designed for kids. I think in the first 5 minutes at least one pair was sat on and the glasses made it through.

How Did The Kids Handle Them?

Our kids were so excited to get their own personal blue light glasses. Before they arrived I explained what they were, and why they were important and the kids were on board. Honestly, I thought the idea of glasses was going to be a huge battle with them, but since all their adults had them, it seemed to really excite them, like it made them feel a little more grown up. Each child got to do their own little “unboxing” of sorts which put them over the moon. They soon discovered the cool colours they’d gotten and immediately put them on, there was a little fashion show and all. The kids loved the style and cases and wanted to wear them for everything, at first.

The oldest understood the point of the GUNNAR Youth glasses a bit better. She would wear them to play on her phone, or work on her computer and then take them off and put them away for day-to-day life. The boys, however, seemed to want them more for dress up than anything. They wanted to put them on and run around, but when it came time to sit and focus on something, they didn’t seem to want them on their face anymore. That comes with age, and just getting used to them though. The glasses seem a little easier to get older children used to than the young ones, even just for taking care of them. I’ve found the younger kids glasses in some of the strangest places, but our older one puts them away and keeps them safe a lot more often.

What Did I Think?

I ordered the Jewel style blue light glasses. I’ve never worn glasses before outside of borrowing some way-too-big blue light glasses around the office, so I had no idea what they would look like or how they would fit. Thankfully, GUNNAR has a handy Virtual Try-On feature on their site that let me go through the styles and see what I thought would look best for me, and trust me, I tried them all. Once they came in the mail I was thrilled, they fit perfectly and looked adorable on me. I don’t ever want to look at those too-big glasses again! I wear the glasses for most of the day now as I spend a lot of time online. I find they are helping with eye strain when I’m staring at large white screens all day. My eyes don’t feel as tired or dry throughout the day, especially at night when I’m wanting to relax. All in all, they’re doing exactly what they are supposed to. Though I can’t see the long-term benefits, I have no doubt that they’re helping me daily and I will continue to use them, and maybe by an extra pair, so I don’t have to bring them from home to the office all the time.

The GUNNAR and GUNNAR Youth glasses were a big hit here. The only issues we had were just having to get used to glasses, and that’s just a small adjustment that we will make over time. I firmly believe that the glasses will be a benefit to myself and to my children and hope to see them using them more, so I don’t have to stress about their screen exposure and eyesight. The blue light glasses are more successful with older children, but I don’t doubt the benefits of the fight it will take to get my younger kids to wear them. All in all, I’d highly recommend these products for all ages and believe that GUNNAR really believes in what they’re doing.

Gunnar and Gunnar youth managed to make a product that meets everyone's needs. Though convincing children under 10 to wear them properly will be a challenge, there is no doubt that it will benefit children and adults long term.
REVIEW SCORE
8
File Under: Gunnar