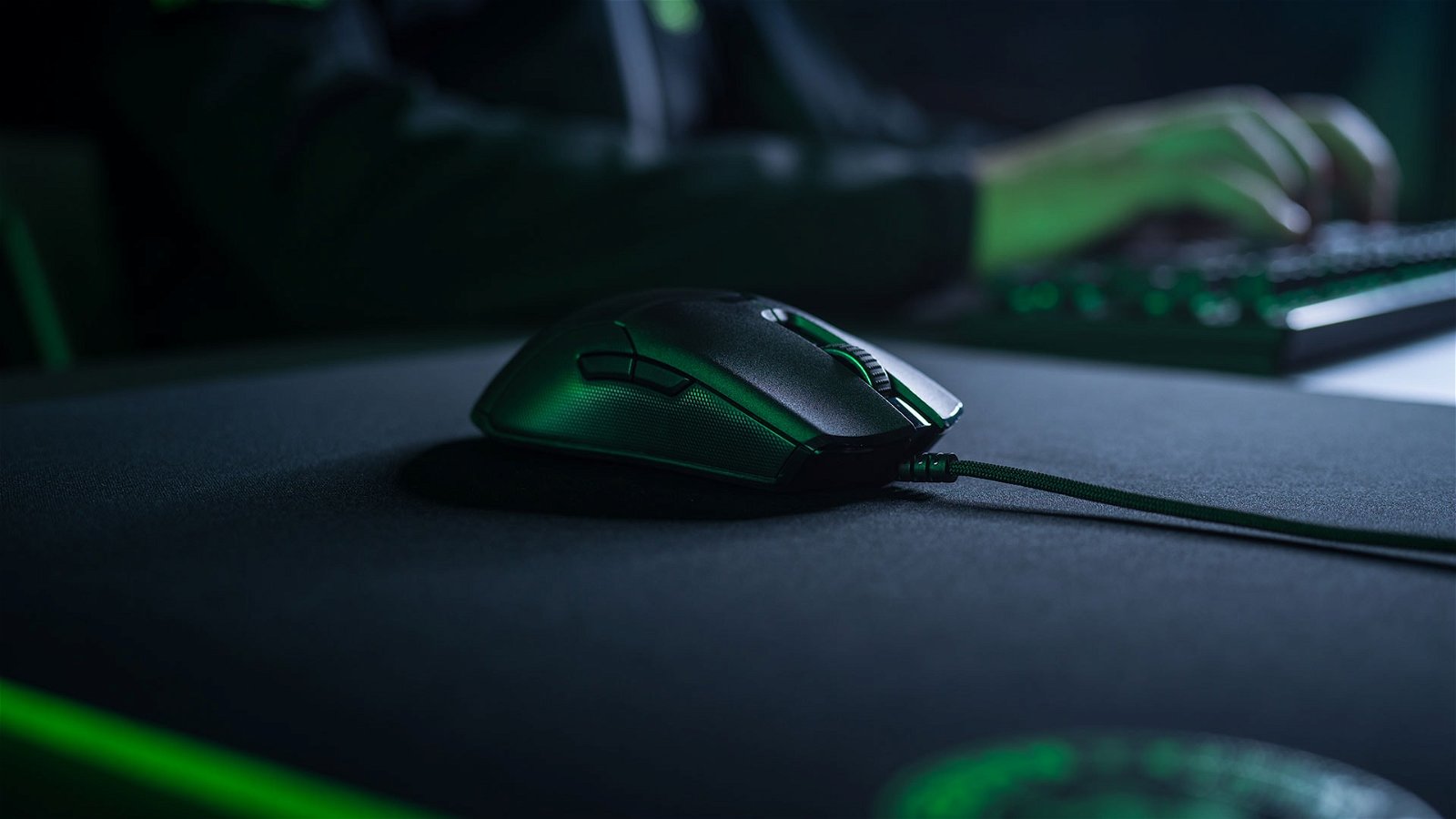 It’s no secret that in recent years lightweight gaming mice have taken over the PC gaming marketplace with the rise of more competitive multiplayer and e-sports titles. Striking the perfect balance between affordability, weight, and performance is the primary goal for tech manufacturers when designing these mice, but only a few companies have stood out from the pack as the market leaders. Logitech, Zowie, Glorious, and Finalmouse have each constructed mice deemed by professional players as a great fit for tournament play, but Razer aims to join their ranks with the release of the Razer Viper.

Retailing for $110 CAD, the Razer Viper weighs in at only a measly 69g, which is on average 12g lighter than their largest competition from Logitech and Zowie. While the open honeycomb designed mice from Glorious and Finalmouse may weigh slightly less, I personally dislike the compromise of losing a full plastic exterior when dust and dirt can get inside and potentially harm the vulnerable hardware within. At first glance though, I thought Razer must have compromised on their build quality of the Viper to achieve such a lightweight design, but to my surprise the Viper is built rock-solid out of ABS and hard rubber, which barely flexes or creaks when stressed in the hand.

Another part of the Razer Vipers design I personally enjoy is its elongated ambidextrous profile. When compared to the small form factors of the Logitech G-Pro and the Zowie FK2, the Razer Viper simply feels natural to grasp with my long fingers and there’s just enough depth for my hand to rest comfortably on the mouse without the need to adopt a claw styled grip. The glide of the Viper’s two skates are also quite nice in action and feel just as smooth as the top competitors on the market. Pair that fluid motion with Razer’s custom 16,000 DPI 5G optical sensor and players are sure to enjoy extremely precise tracking no matter their sensitivity preference.

One of the more interesting inclusions in the Razer Viper’s design are its new optical mouse switches. Instead of using traditional mechanical switches, which sometimes are prone to double-clicking issues and even debouncing at the end of their life, Razer’s optical switches are instead actuated by infrared light beams. Not only does the manufacturer claim these switches are better for the mouse’s longevity of up to 7 million clicks, but they also claim that they register at 0.2 milliseconds, which is nearly three times faster than the response time of regular mechanical switches. Despite these impressive specs, in actual performance I couldn’t notice any real difference in response time from my other gaming mice, but I can safely say these switches perform just as well as the industry’s best and have a very satisfying tactile feel when pressed.

Users who take their gear to tournaments or LAN events can also use their personal mouse profiles without the need to download the Razer Synapse software on an event computer due to the Viper’s on-board memory. Up to five DPI stages can be saved at once on the Viper and users can access the switch by hitting the small button accessible from the bottom of the mouse. While I prefer my DPI switch on top of the mouse, this was intentionally designed to ensure that no player would accidently flip their switch during the middle of an important match. One disappointment I had while using this feature though is that there was no way to save any of my RGB profiles to the mouse as well, which meant that the mouse would only light up in its default rainbow cycle preset when I was switching over to different computers.

While I’m not the largest fan of lightweight mice, there’s no doubt in my mind that the Razer Viper is one of the most compelling options on the market yet. Not only was Razer able to make their latest mouse lighter than their leading competitors, but they were also able to match their level of elite gaming performance. With an aggressive price tag of $110 CAD, the Razer Viper is priced cheaper than many of the best lightweight mice currently out on the market and is definitely worth a recommendation to both budget players and aspiring professionals alike.

Not only was Razer able to make the Razer Viper lighter than their leading competitors, but they were also able to match their level of elite gaming performance at a cheaper price. 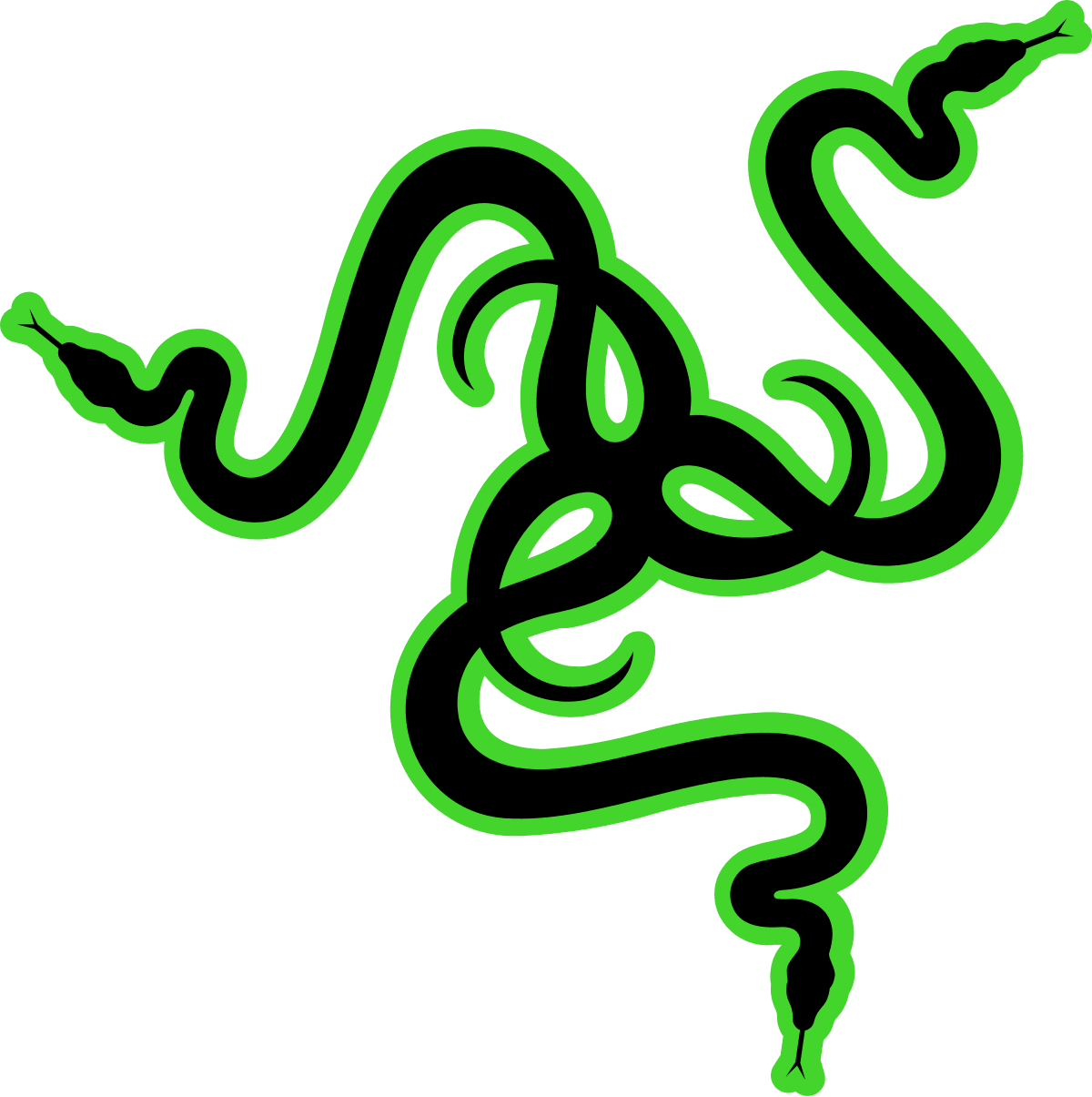