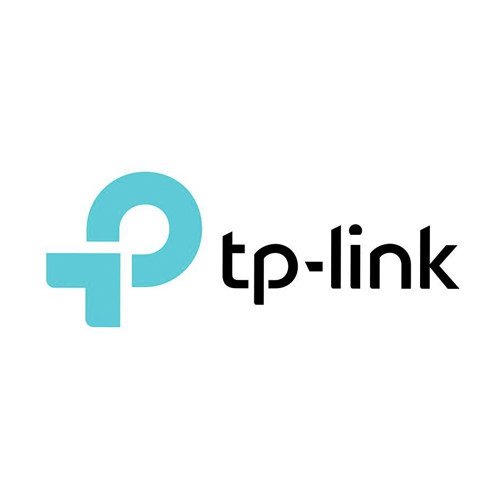 A recent networking trend to hit the market are mesh networks. Built off of two- sometimes even four identical small routers, mesh networks are the latest solution to creating strong and reliable Wi-Fi in homes. While Linksys and Netgear have been the quickest to launch their products, TP Link took time to flesh out the idea further and develop the Deco M5, the ideal networking solution for large homes and growing families.

Mesh networks are easy to explain. By connecting one of the included units to the central modem and then setting up the rest of the units around the home as extenders, the user will be able to create a strong Wi-Fi network that delivers consistent performance no matter where the user is. The hook that brings in consumers is range. By boasting upwards of 4500 Sq.Ft on the box, TP Link and their competitors are hitting a target market that’s been sorely neglected for some time, families.

Starting off with design, the TP Link Deco M5 system comes with three shell shaped units, each housing a dedicated USB-Type C power and two Gigabit Ethernet ports. Due to their small form factor, setting up these units around the house requires little effort and even if they’re peeking out from a hiding spot or even in plain sight, their simplistic design keeps them from looking like an eye-sore.

Specs are an interesting subject because I wasn’t expecting this level of quality of performance from TP Link, who is known for their budget aimed systems and hardware. Each one of the included Deco M5 Units includes a dedicated quad-core CPU, four internal antennas and a Bluetooth chip to tie together the system through the downloadable Deco app for Android and iOS devices. After the mesh network is created, users come into possession of a dual-band network that sports speeds of 400 Mbps on a 2.4 GHz connection and upwards of 867 Mbps on the 5 GHz connection. While the speeds seem lacking when compared to previous routers I’ve reviewed these numbers are in line to support standard households instead of enthusiasts or gamers. A shortcoming though compared to the competition is that there is no dedicated band to handle backhaul traffic, which creates some signal loss and weaker speeds.

To further support that this system is built for families is that every bit of the included software is handled by the user’s Android or iOS device through a Bluetooth connection. The Deco App is a smart idea for people who aren’t as adept with tech, but the fact that there is no browser option whatsoever is a little disappointing for people who would like to explore more settings and network customization. A prime example is the parental controls. If you wanted to restrict Bowser Jr.’s access to Netflix after 10pm then you’re free to and can ensure it only restricts the device or computer they are using. A traditional browser based system would’ve given me the ability to restrict specific devices on the network on a one-on-one basis.

A welcome addition to the TP Link Deco M5 is the antivirus protection. Instead of handling anti-virus through the computer, the Deco M5 has the ability to identify and delete viruses from potentially harmful files and software from the system itself. The only disappointing part about this included protection is that unfortunately it’s not permanent. After three years with the system the user will have to subscribe to the antivirus to enable the service again for a fee.

Overall I think the TP Link Deco M5 is a quality piece of networking hardware, but it simply isn’t for me. The consumers who will really benefit from this mesh networking system are large households and growing families that need additional protection from the harmful things found in the darkest parts of the internet. Enthusiasts should look elsewhere for a type of system that can prioritize their gaming needs.