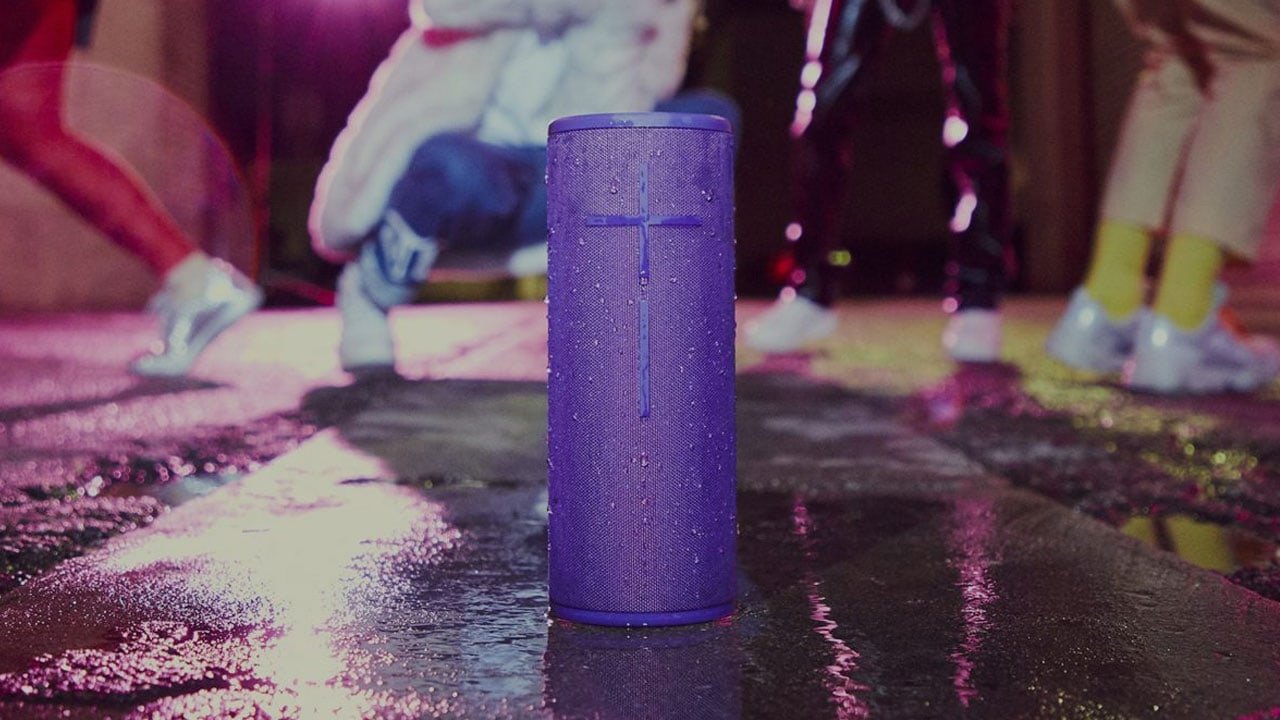 One of the most limiting aspects of most speaker setups is the need to be tethered.

Whether that tethering is physical and involves the need to be plugged into a power source, or whether it has more to do with lack of durability, many factors keep speakers from being able to be viable in all situations. That’s why the Boom 3 is such a breath of fresh air. The water and shockproof speaker breaks down the boundaries of where a speaker can be used and it sounds pretty great to boot.

At first glance, the button layout is rather similar to the Boom 2 as it features the standard plus and minus buttons for volume control. Holding down both buttons at the same time activates an audible battery percentage check which lets you know if your device needs charging, and the Boom 3 uses a Micro-USB cord to charge. The Boom 3 features an all-new magic button, which sits in the middle of the devices’ top and works as a pause/play button. If you have Apple Music you can access up to four of your playlists with the magic button for a seamless play-through. Rounding out the top of the Boom 3 is the power and Bluetooth connection buttons which are small and unassuming but work as expected. Lastly, there’s a canvas loop that serves as a way to tether the device to hooks or similar hangers, although it’s fairly small and won’t fit most clips as a result.

One of the first thing that I noticed about the Boom 3 is its massive wireless range. It’s advertised as 150 feet and I was able to leave my phone on the third floor of a house and listen to the Boom speaker in the basement without any sort of distortion or disconnection. The majority of the advertising material involves the Boom 3 being used at a beach or a pool, and the range certainly verifies the effectiveness in those situations or anywhere that you can’t have your phone directly beside you. In a very Canadian move, I spent last weekend building an ice rink in the pouring rain. My phone isn’t waterproof and I had to leave it inside as a result, but I was able to connect it to the Boom 3 and listen to music which helped make the building process more enjoyable. The Boom 3 is completely waterproof and I was confident in using it in the shower and outdoors. It also floats in water so you don’t have to worry about losing sight of it.

Not worrying about a speaker may seem like a small point, but it’s massive when used daily. The sheer usability of the Boom 3 in multiple situations is easily the part that most separates it from other speakers on the market. In my time with the speaker the only instance that I experienced a moment where the device wasn’t useable was when the people were around me were asleep and using a speaker would have been rude. Its 15-hour battery life also ensures that it will last most of the day.

Sound-wise, the Boom 3 features true 360-degree audio, which does a good job of spreading the sound around. Inside it has two 38mm full-range drivers, two 40x90mm passive radiators and a maximum sound level of 90dB. Both indoors and outdoors the sound carries well and there is no distortion even at the highest sound levels. That being said, it is fairly identical to the Boom 2, and it’s clear that upgrading the sound was not the focus with this model.

The Boom 3 usually retails for $199.99 CDN which is a bit pricey and puts it in the mid to high range portable speaker range. That being said, both the Source and Best Buy have it on sale for $129.99 CAD until December 16th which is a fantastic deal.

Overall, the Boom 3 speaker is a fantastically durable device that offers great range, solid sound and peace of mind to boot. It’s a great companion for everyday life that manages to break down the boundaries set by its competition and create an all-around speaker for others to strive towards.

The sheer usability of the Boom 3 makes for a standout speaker that is ideal for almost any situation. 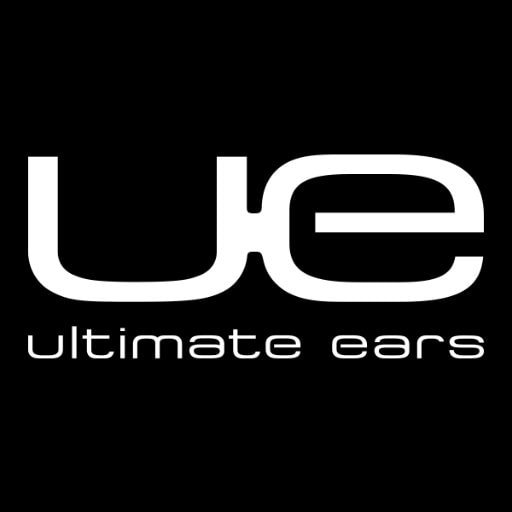