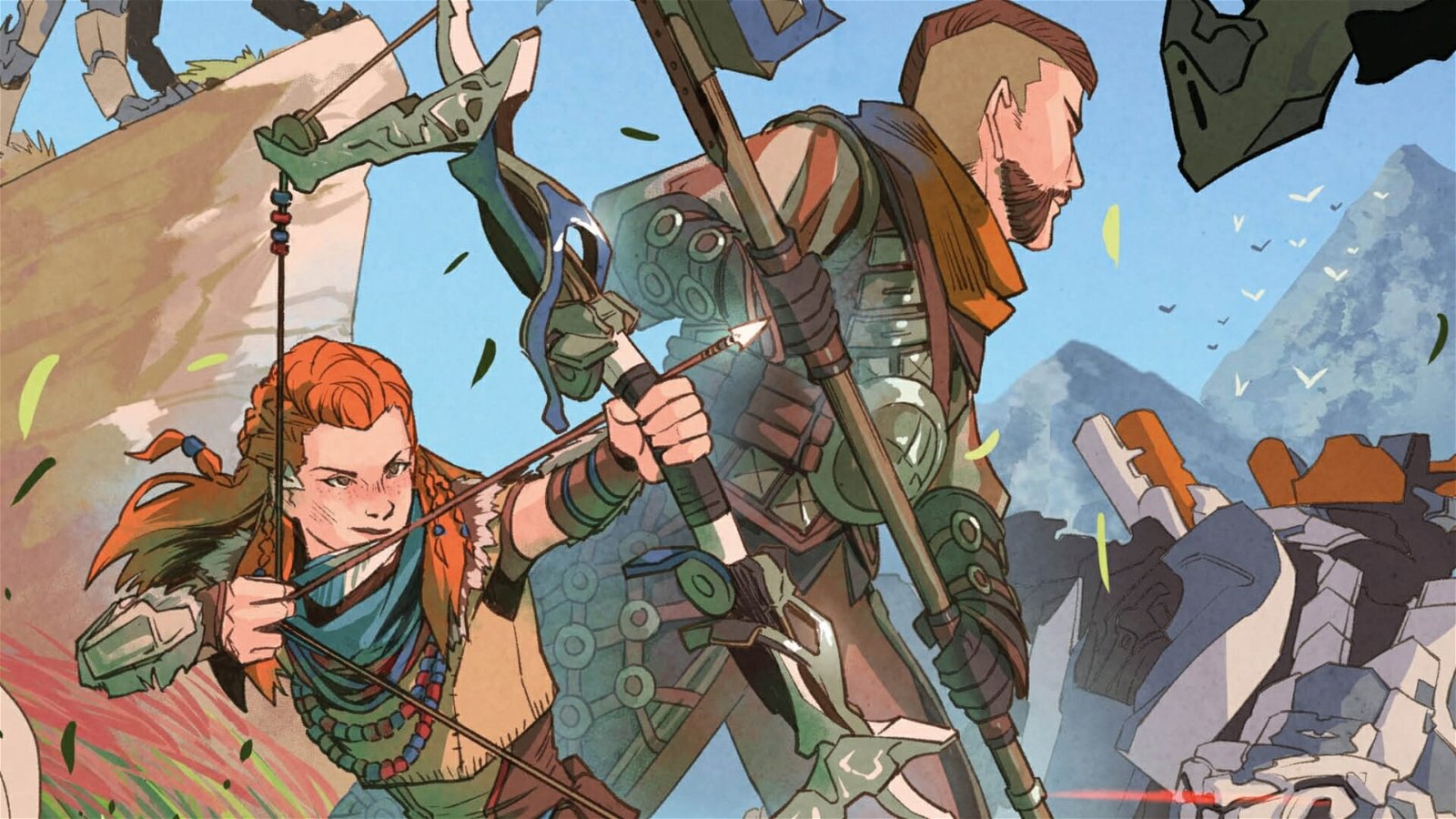 Horizon Zero Dawn has been one of my favourite games released in the last couple of years. Though I’m no comic connoisseur, I thought I’d give Horizon Zero Dawn: Liberation #1 a try. My last experience in the comic/graphic novel world was The Walking Dead, and I loved it. So why not? I found the first issue in the series short (as I know comics are), detailed, and enjoyable, but leaving me to want more.

Heading into the story I assumed we would be following Aloy on her journey to Maker’s End, but Erend pulls her focus—to run an errand, get it?—leading them on a journey to hunt down Korl, the person he deems responsible for his sister’s death, having aided the baddies they were fighting. Instead of heading out into the world to follow Aloy’s story, we end up joining her and Erend, while he tells us the story of Ersa, his sister.

“The artist allowed each character to stand out when it was their time to shine, really letting us see what they are feeling, or how battered they might be after battle.”

We spend the remainder of issue #1 in the past.  We are introduced to Korl, who is cocky, overconfident and downright rude—so I immediately hate him—and Ersa, who seems strong, focused and brave. The writers do an excellent job of telling us exactly what they want us to feel and when to feel it.

The art style seems more focused on characters rather than location, which leaves battle scenes to take place in mostly blurred locations. The artist allowed each character to stand out when it was their time to shine, really letting us see what they are feeling, or how battered they might be after battle.

The story dives in and out of the present and the past, but it mostly seems like it’s just to remind us that this is, in fact, Horizon Zero Dawn, and Aloy is still relevant. The jump also allows us to connect further with Erend. Liberation wants us to feel the anger, and eagerness that Erend has to avenge his sister.

“The story dives in and out of the present and the past, but it mostly seems like it’s just to remind us that this is, in fact, Horizon Zero Dawn, and Aloy is still relevant.”

Through the entire first issue, the character we learn the most about, and connect the most to is Ersa, which is odd since we believe she is dead. She battles alongside the majority of men without fear and shows them she means business. Her determination and raw power are something to be admired, so I’m interested in seeing where the series goes, if it has told us so much about her if she is gone.

We end the issue with the adventurous pair in a bit of a pickle. Where you can tell Aloy would opt to turn back, it is obvious that Erend isn’t thinking clearly, and wanted to throw themselves into more danger, as they are surrounded by Ravagers.

Though I enjoyed Liberation, I’m a little lost as to why we are following the characters that we are. Aloy is the face of the franchise, and it seems as though the writers decided that readers would already be connected to her heading into the series. Thankfully that rings true for me, but may not for someone just jumping in.

Horizon Zero Dawn: Liberation #1 has great potential as a comic series. I would love to see more of our hero, but have found myself interested in the supporting characters just as much. One issue in is too early to judge, but I would definitely want to see more of the series.

Horizon Zero Dawn: Liberation #1 is a great comic when it comes to filling in backstory, but leaves us with no information on our main characters, or the journey ahead. 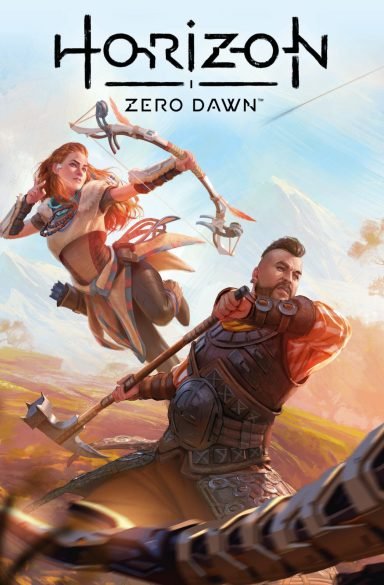