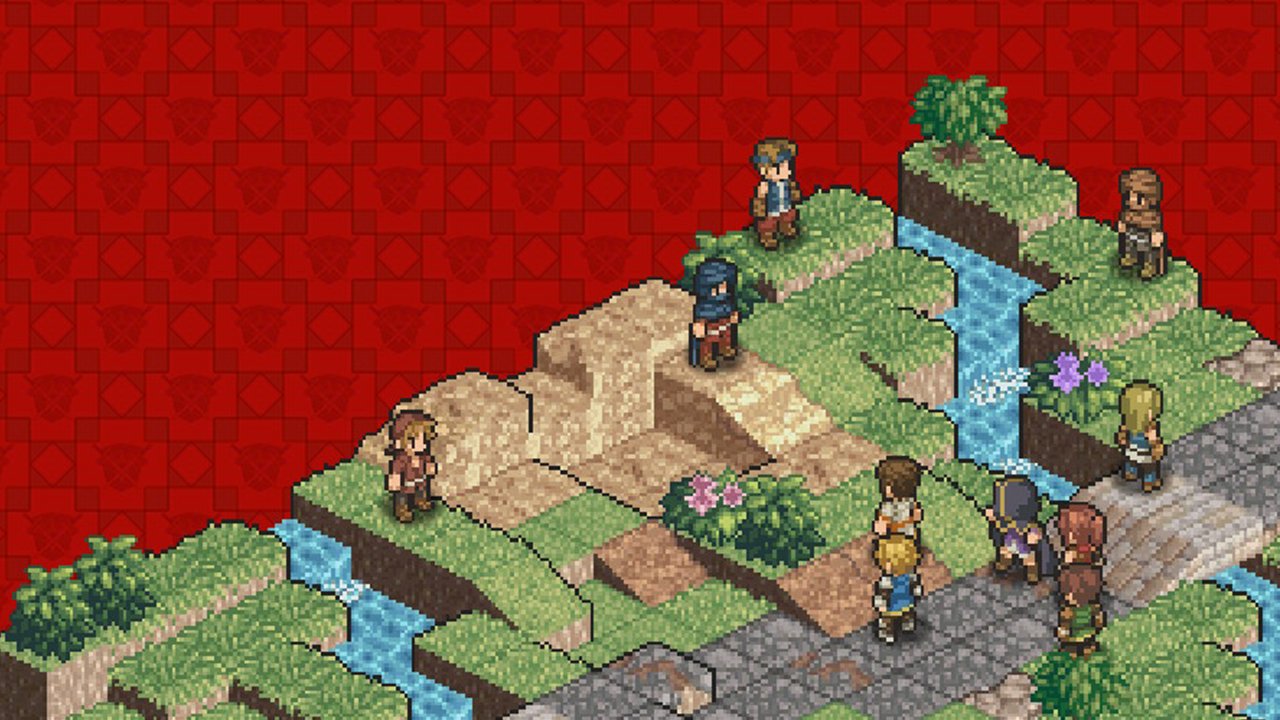 Swords and scrolls, brotherhood and betrayal, magicks to make hale and wage war…the de facto territory of the tactical RPG has long been rooted in medieval worlds embroiled in political strife. Before off-kilter experiences like Disgaea hit the scene in the early 2000s, games like Tactics Ogre and Final Fantasy Tactics were emblematic of the JRPG’s brooding step-genre. The format feels particularly well-suited to high-stakes stories of life and death; just as shrewd political manoeuvring can unseat a seemingly invincible despot, one wrong move on the battlefield can spell death for an unlucky soldier. Mercenaries Saga Chronicles is a recent addition to the Nintendo Switch eShop that attempts to harness that volatile essence.

In terms of volume, Mercenaries Saga Chronicles provides serious bang for the buck. For a third of the price of a standard retail game, it packs in three full-length stories with their own unique characters and levels. Each is virtually indistinguishable from the next, however, making the collection feel more like one long game with a rotating cast (which makes sense, given that they’re all set in the same world). Combat takes place on an isometric grid and features tried-and-true strategy mechanics that work as well as one might expect: Attacks do more damage to a unit’s flank and rear, characters learn new abilities and grow into new classes as they level up, and so on. To be plain, it’s a watered-down Tactics Ogre. There is plenty of “content” to engage with, and the pieces all fit, but the final result is so by-the-numbers that Mercenaries Saga Chronicles does not strike me as having any real personality of its own.

Mercenaries Saga Chronicles is an unusual example of a game that looks better in stills than it does in motion. I’m unsure if the framerate is consistently sub-thirty or if characters don’t have many animation frames, but the result is a choppy visual presentation that doesn’t meet the standard set by previous games in its mould. Character design and music, too, is impressively indistinct. Nameless bandits and grizzled mercenaries abound. I swear I’ve seen every person who inhabits Mercenaries Saga Chronicles’ world before. Yet the Yasumi Matsuno influence is apparent, and it does colour the game’s atmosphere in a compelling way. I only wish there was more beneath the surface.

To be fair, Mercenaries Saga Chronicles makes no grievous missteps, nor does it pretend to be anything other than what it is: a solid, straightforward strategy RPG. It simply doesn’t do anything to make itself stand out as a memorable example of everything the genre has to offer, aside from being tremendously voluminous. One would be hard-pressed to find a better dollar-to-content ratio.

Mercenaries Saga Chronicles is about as straightforward as a strategy RPG can be, its greatest asset being an impressive volume of content that eclipses its meager asking price. 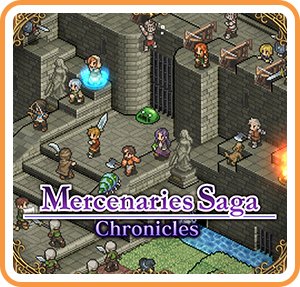