The scary story of the woman who created the most famous mon
SCORE: 7/10 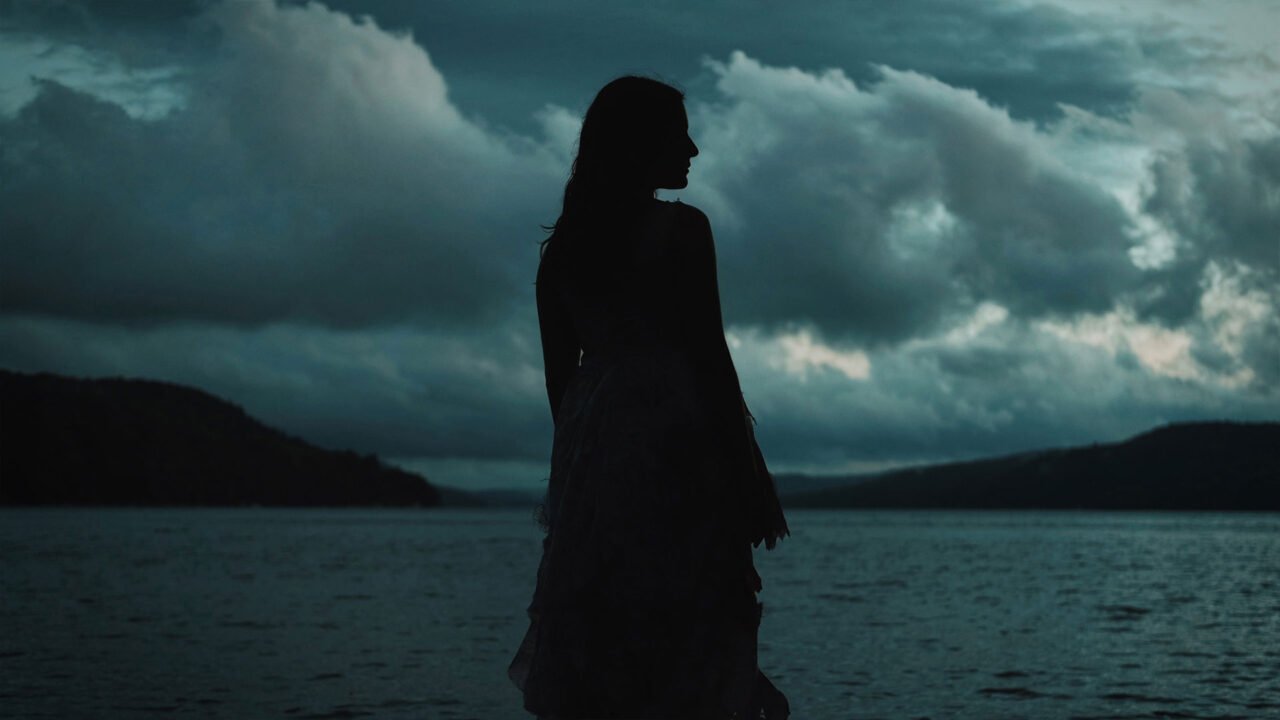 The haunting tale opens with a pregnant woman walking into water. Though not contextualized, it sets the tone for the marriage of life and death strewn throughout the movie. Mary (Alix Wilton Regan) accompanied by her soon to be husband, Percy Shelley (Giullian Yao Gioiello) and her stepsister, Claire (Claire Glassford) visit the home of the poet, Lord Byron (Philippe Bowgen). The pregnant Mary and her chums are forced inside where Byron suggests they write scary stories. Enamoured by the exercise and haunted by mysterious grief, Mary concocts what would become Frankenstein, the story of a doctor creating life from remains.

A Nightmare Wakes bends the true story of Shelley’s creation into an all-to-real horror story. Toeing the line between horror movie and biopic, it takes the viewer on a ride through her perspective to paint a picture of her blurred perspective. Shelley, as it were, experienced hardships leading up to writing her book. She was mistress to Percy Shelley until his pregnant wife walked into the water and died and Mary, herself, had multiple miscarriages. She experienced the tragedy of these losses and fell forwards into an opium fueled stupor that blended her reality with nightmares. From there, Victor Frankenstein was given life. In the film, Victor exists as a perfected view of Percy, a dream version of her husband indebted to her and with the ability to breath life into death.

Writer/ director Nora Unkel strives to connect the miscarriages and betrayals of men with the story Shelley would ultimately pen. The film has no interest in holding your hand and guiding you through a narrative. Reality escapes Mary’s grasp and the movie instead portrays a self described “opium fueled fever dream” that is grounded to truth with blood and ink. The grieving woman creates a horror story that stands in for a portrayal of a man able to bring life where death once was, and to create life without her. Unkel’s version of this woman’s story looks more closely at the loss of bodily autonomy and monstrous life after death as the possible inspirations for the infamous work of fiction. Her mad doctor and her monster are not so clearly inspired by any one point in her real life. Mary, herself, is called a “monster” by Percy who says, “only fragments of you remain.”

Unkel’s ability to set the tone is what gives her movie life. Not being bogged down by just blood, she often swaps in ink, allowing not only for a metaphor of ink as Mary’s lifeforce, but to exploit its blackness for a darker toned vision. Slipping into the “fever dream,” the images are less clear, the architecture difficult to pinpoint, and the sunlight never played for relief. Jon Cziner’s score is almost cartoony which creates a fantastical vibe that contrasts well with the spooky setting.

This take on the story behind the novel is tragic while enlightening. It dances so well between biography and horror movie in a way that never feels like it’s exploiting real tragedy for a fright, but more to showcase the real horror that led to the lasting creation. For Mary Shelley, reality always seems just out of reach. Her unwillingness to accept death is what sparks her story about the creation of life. This vision of Shelley helps to contextualize and understand the struggles of this writer, one immortalized by her story of the undead.

Nora Unkel’s approach to the woman behind the monster blends horror and biography to gorgeous effect. It has no interest in hanging the viewer the story, it, instead, takes the viewer through it the way Shelly might have experienced it. 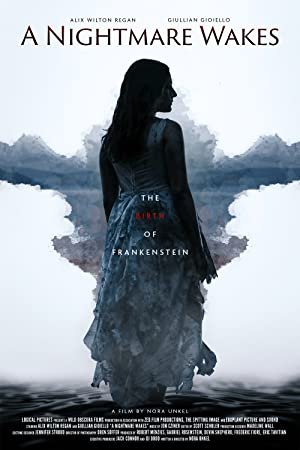