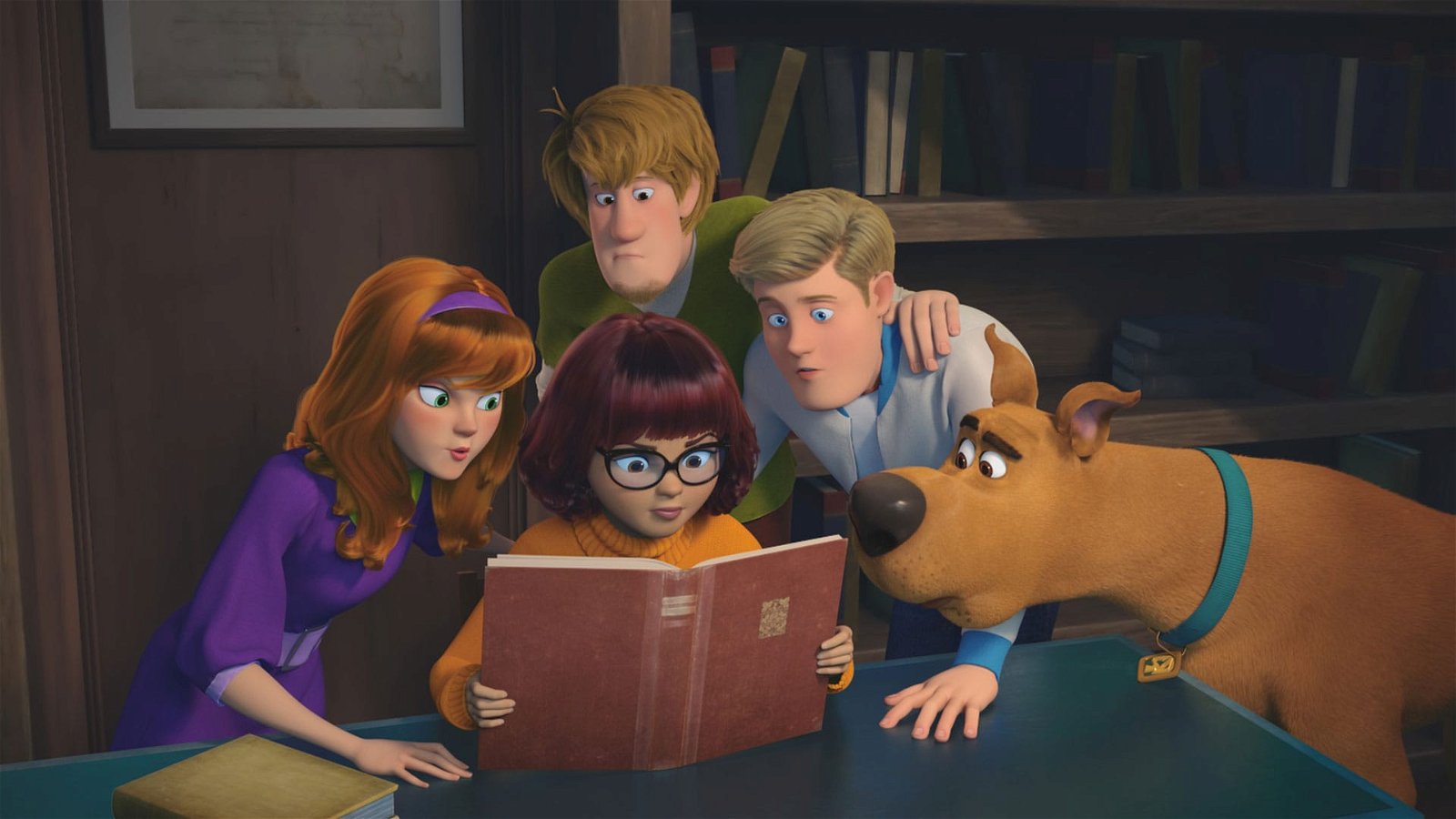 I’ve been waiting ages for a proper theatrically released animated Scooby-Doo film. And you know what? I didn’t quite get it, as theaters are shut down right now. But still, the sentiment remains!

The semi-recent live-action attempts didn’t really deliver in the same way that say, Zombie Island did before it; as director Raja Gosnell and writer James Gunn suffered from a tonal clash in an attempt to waffle between a more mature and lighthearted Scooby film. Scoob was WB’s chance to really get back in the saddle and move the franchise forward for kids and adults alike. But in the end, they just fell short of their mark with their overzealous and overreaching attempt to make this a “universe.”

Yes, Scoob is only in part a Scooby-Doo film. Its cardinal sin: there is no real “mystery,” as the main villain’s plan is detailed in full, by the villain himself, before the narrative is even halfway over. While a lot of folks are going to go in expecting it to be an origin story, in reality, that’s just the first 15 minutes or so. After that, Scoob and Shaggy break off from the team and join up with Blue Falcon (another iconic Hanna-Barbara name that didn’t have quite the same staying power as the gang)…for pretty much the rest of the movie.

As a result, Fred, Daphne and Velma don’t really have a lot to do as the story is propelled by a sarcastic Ken Jeong (Blue Falcon’s sidekick) and Falcon himself (a lesser successor to his father, the true Blue Falcon, played by Mark Wahlberg). It’s a shame, as the first act really sets up a heartwarming Scooby-Doo story. Velma is as powerful as ever in her Supreme Court Justice garb, they discover a criminal masquerading as a ghost, and the opening montage is a lovely homage to the original “Where are You?” series. By the time we get to Captain Caveman, we’ve lost all semblance of the titular title’s nostalgia, and Velma is distilled into a general-purpose “braniac.”

That said, Scoob is still a cute little romp that a lot of kids will eat up, and although there isn’t a “mystery,” the film goes in really weird directions that will keep you busy: despite its breakneck, jarring speed. Speaking of jarring, how about that animation style! Some characters look emotive and unique, yet strikingly familiar to their old school counterparts (hats off), while others are just pure nightmares dragged from the uncanny valley (I’m including an incredibly bizarre and dated cameo that I won’t spoil here in the latter category).

The vocal performances have roughly the same vibe. Jason Isaacs soars above the rest as the bombastic antagonist (whose unpredictability leads to some of the funnier moments in the film), and Zac Efron delivers some of the film’s more memorable lines with gusto. Gina Rodriguez and Amanda Seyfried (Velma and Daphne respectively) don’t really get a chance to show their chops due to the material, and Will Forte feels just a bit off as Shaggy Rogers. Why WB didn’t get Matthew Lillard back, when he’s still a working actor and is killing it on shows like Halt and Catch Fire and Twin Peaks (and is still working on Scooby-Doo TV projects, mind), is beyond me.

WB ended up running with the whole “extended universe” thing way too early. Scooby-Doo is by far their most precious and long-lasting property, and viewers aren’t going to take kindly to them taking a backseat for much of the runtime. But there is potential, as someone out there cares about having all these characters together (a few of the credit sequence teases are top-notch stuff). With enough tenacity, we could see that Scooby-Doo story we’ve been longing for one day: the kindly blueprint has already been established.

Scoob tricks you into thinking it’s a Scooby-Doo film, but pulls the rug out in a cheeky way. 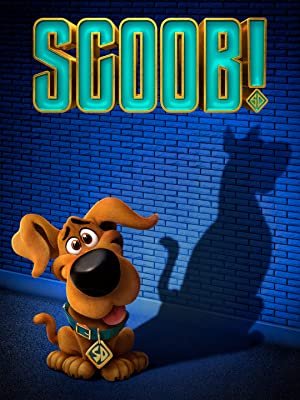