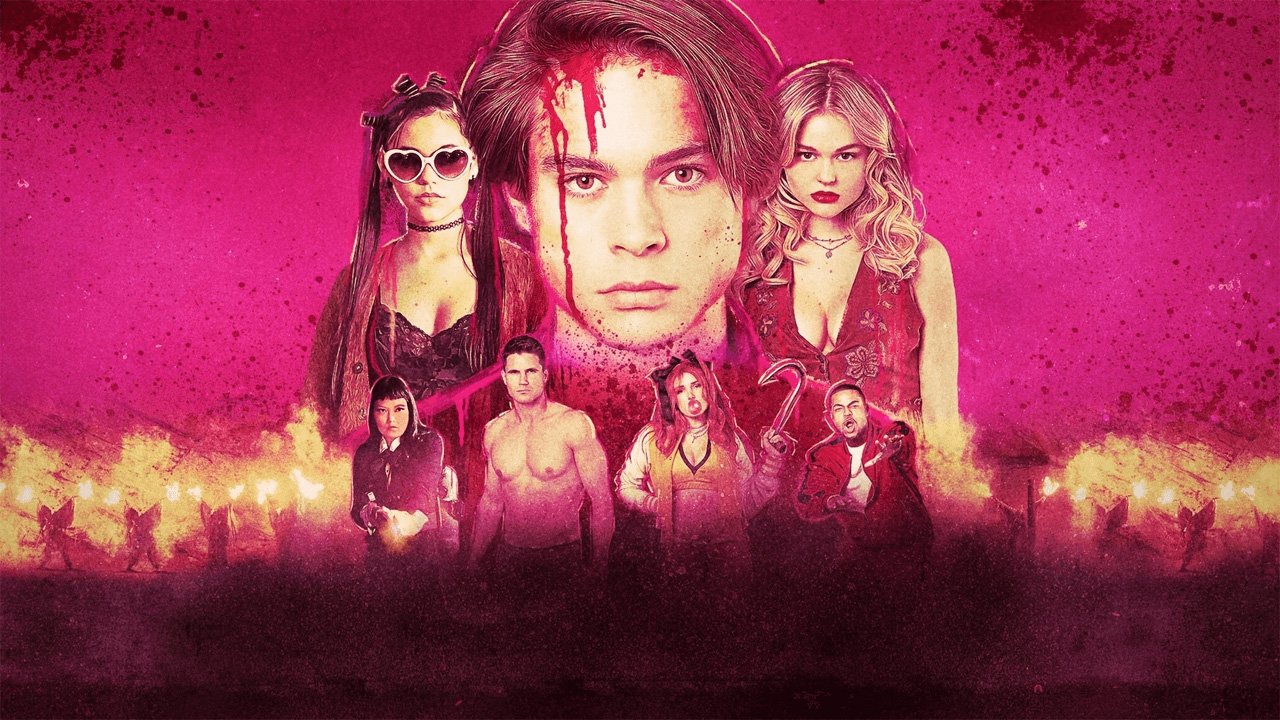 2017’s The Babysitter came out of nowhere and delighted horror fans everywhere. Sure it wasn’t perfect, but the flawed director McG helped craft a silly and universe that involved a killer cult led by a young boy’s part time caregiver. It had elements of comedy and the slasher genre, which blended together in harmony. Somehow, the sequel was able to re-capture a portion of that spark in another bottle.

Picking up two years later, Cole Johnson finds himself navigating the dangerous waters of high school: and another satanic cult. The Babysitter: Killer Queen’s strength is that it frequently plays up the comedy angle, with elements of surrealism. While it’s not always hitting high notes, it’s frequently interesting. Judah Lewis is able to show some growth as Cole, as he eases into his role of a more traditional hero. This, of course, sacrifices some of the franchise’s uniqueness.

But The Babysitter: Killer Queen isn’t preoccupied with making sense. McG really leans into horror history here, grabbing from grindhouse cinema and modern teen flicks to smoothly transition from decade to decade of homage. I never thought I’d use the phrase “smooth” and “McG” in the same sentence, but he nearly found his rhythm and calling with this franchise. Of course, there’s usually a caveat when McG is involved.

It can get a little too formulaic, despite those aforementioned quick and enjoyable interludes. While the original film was a brisk hour and 20 minutes, the sequel adds another 20 on top of that; causing a pacing problem about halfway through where it becomes a gauntlet of cult fights. I was much higher on it during the first half, especially when the weird surreal interludes felt fresh.

It’s very clear that McG needs to be reigned in, and was potentially given more freedom this time around as one of the four writers for the script. It meanders, many of the jokes just plain don’t land (or are taken too far down the cringe path), and there are too many people in too many locations for any of them to truly shine. Its start — and finish — are its strongest suits: something in the middle needed to get cut along the way. The original Babysitter was a modern classic, able to transcend its genre because of the way it effortlessly eased into its absurdity. The Babysitter: Killer Queen, by comparison, can feel like a “Scary Movie” parody at times, which will significantly lower its stock in the eyes of many. Sometimes, less is more.

Killer Queen brings back the magic of the first, but with considerably less focus. 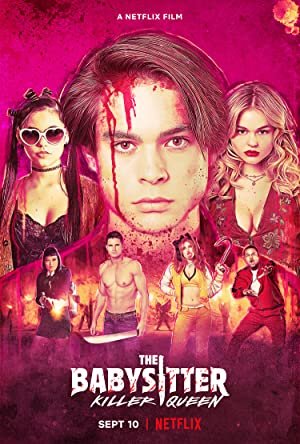