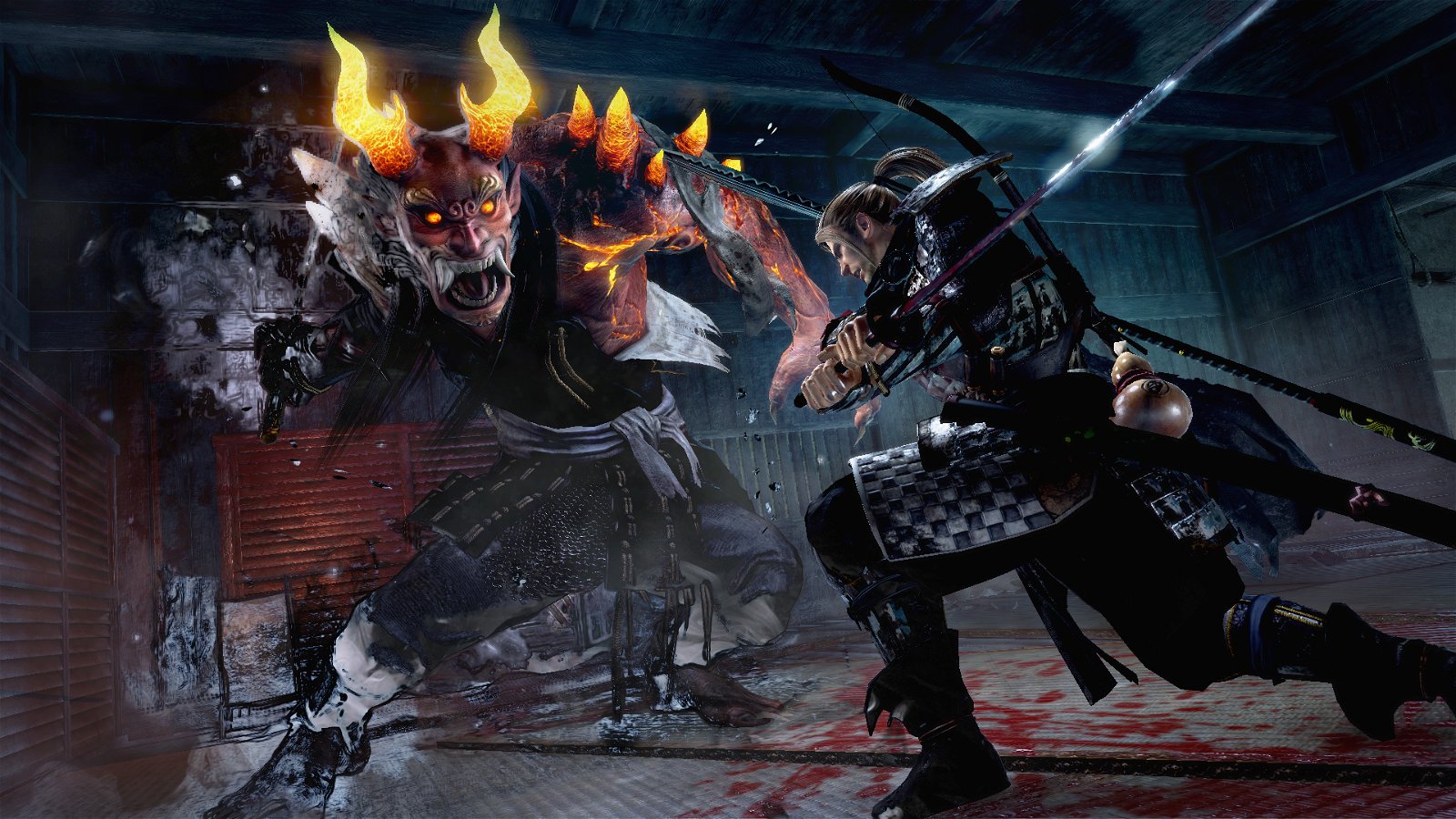 When the Asian-flavoured Souls-like Nioh came out, many people learned that the cruelest of its torturous bosses was that ancient, fell beast known as console exclusivity. To add insult to injury, Nioh was received with nearly universal praise—CGM included. However, fans of the personal computer need not feel crushed under that familiar yoke any longer, as Nioh: Complete is here for you, and it’s quite good.

Now, if you have concerns, I can certainly understand them. After all, Nioh borrows a great deal from Dark Souls, and it’d be really terrible if it followed suit with the catastrophe that was the early PC port of that game. I’m happy to report that Nioh: Complete makes a stable and enjoyable transition with a few minor caveats. To make a long story short, you should play this game with some sort of gamepad, no matter how deadset you are regarding your input methods. While Nioh: Complete does support mouse control and keyboard support, it is clunky and inelegant at the best of times.

Other than that, Nioh has never been so good. There are a handful graphical settings previously unseen in its previous iteration, including the ability to uncap the framerate. On top of that, you also get access to three expansions, Dragon of the North, Defiant Honor, and Bloodshed’s End… plus a neat hat if you purchased the game through Steam.

Now, the original Nioh was released in the bygone ancient time of February 2017, but it still feels fresh and fun nearly a year later. The gameplay is fast and smooth, with enemies lulling the player into the trap of thinking things are too easy, only to viciously and brutally murder them—not that that ever happened to me (several times in a row). The prospect of different stances utilizing different attack patterns still feels fresh, and every player will find their own niche in Nioh, whether it involves the chain twirling antics of the kusarigama or just perforating foes with a massive sword like the odachis.

If you have somehow managed to avoid everything about this game until now, allow me to break it down for you. Nioh is a punishingly difficult third-person action RPG with highly strategic combat and respawning monsters. Death is common in Nioh and it wears the constant comparisons to the Dark Souls franchise as a badge of honour, but simply labeling it as a remake of that game but with samurai set dressing is unnecessarily reductive. The differences here are what make Nioh what it is.

Apart from the different combat stances I talked about earlier, Nioh takes a much more arcade tactic to gameplay, presenting levels as separate missions rather than a part of one massive open world. Also, the way the game deals with stamina, referred to as Ki, builds an extra layer of strategy with enemies who create zones that effect your Ki regeneration with enemy’s having their own displayed proudly under their life bar.

There is certainly more than just that to discover, and, if you’re still on the fence, check out our review on Nioh’s original release. Now is a phenomenal time to pick up Nioh: Complete at a nice price point with a mess of DLC bundled with it.

Nioh slips onto the PC and is as great as it was on the PS4, with DLC and some minor control issues.