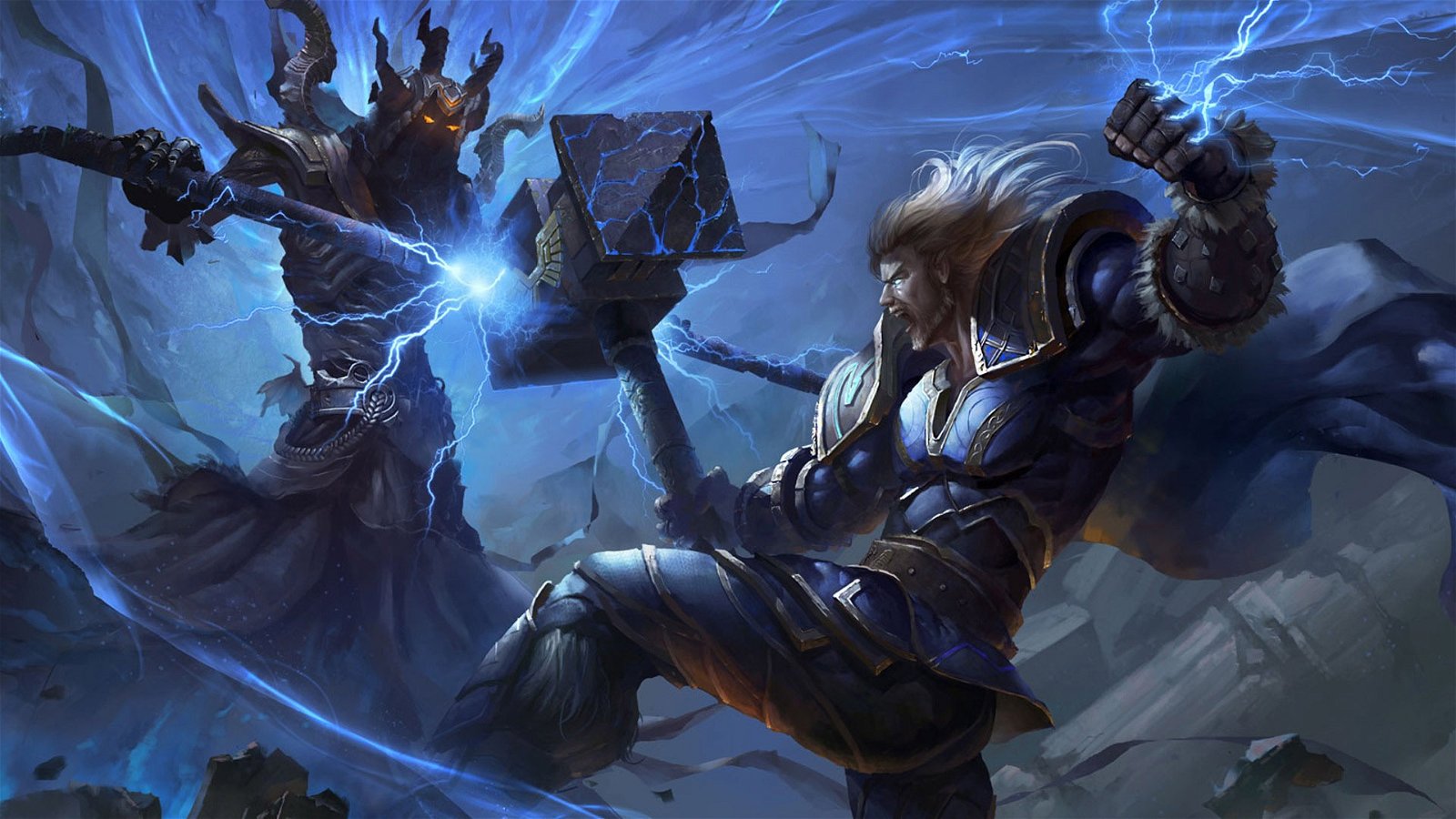 As a MOBA fan from the start with the original DOTA mod, it’s been interesting to see the genre wax and wane over time. Riot Games struck while the iron was hot with League of Legends so many years back, but as of late, we’ve seen many projects struggle to either gain an audience, or fizzle out in an overcrowded environment. Hi-Rez has had quite a bit of success with SMITE, which saw its initial PC release in 2014, and has since arrived on both Xbox One and PS4.

From the outset, it’s clear that SMITE is a perfect fit for consoles. Eschewing a traditional click-heavy top-down view for a Splinter Cell or modern day Metal Gear behind the back camera, it lends itself well to console controls. Yes, SMITE is a MOBA, complete with lanes, towers, mobs, levels, abilities, and items, but it’s also a less constricted action game. 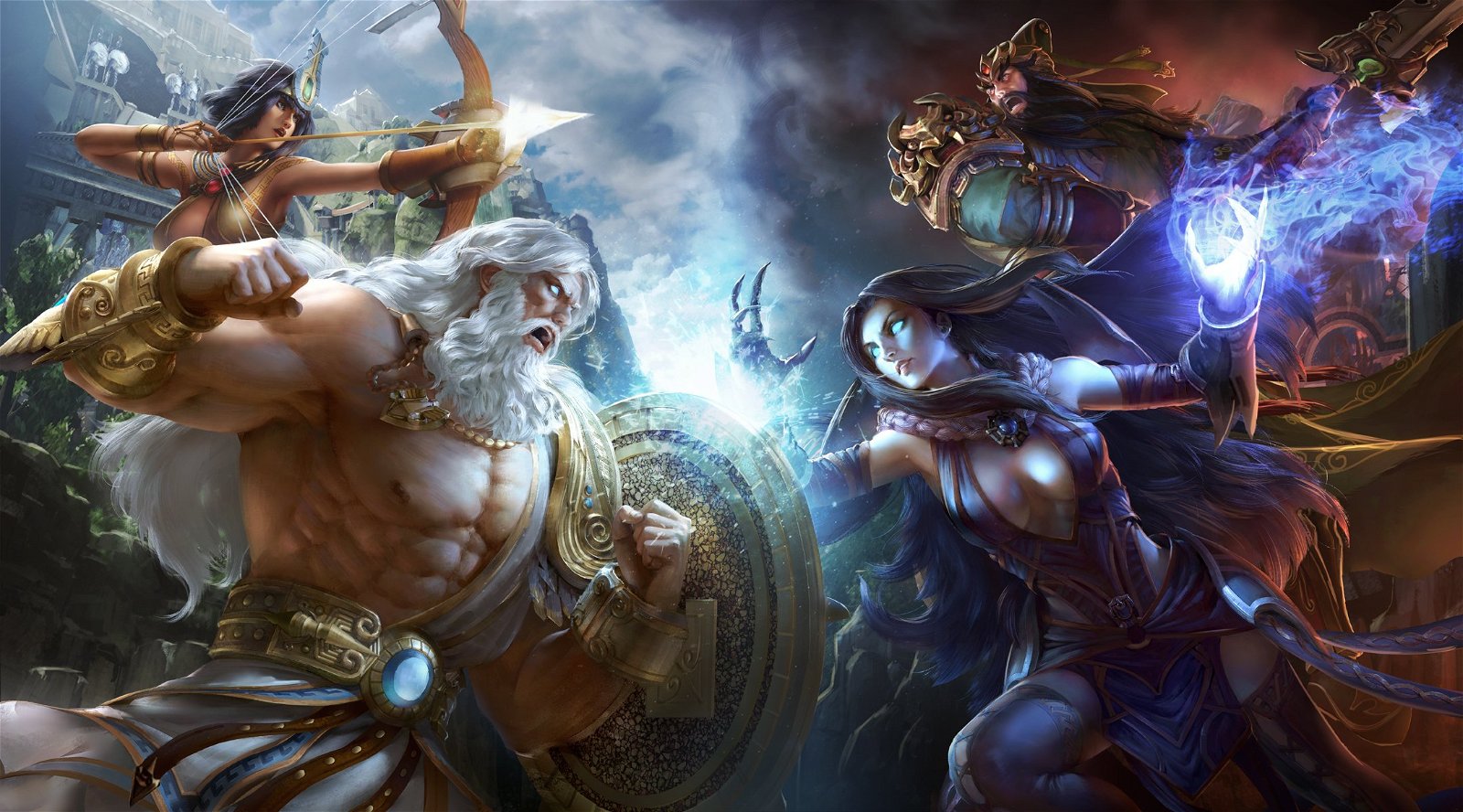 All of that standard MOBA muck might seem like “been there, done that” territory, but Hi-Rez did a decent job at mixing up those conventions and creating some interesting characters (called Gods). Combatants like Apollo, who have access to several movement-based abilities (like a chariot), feel quicker than your average MOBA character. Ranged Gods like Cupid are required to aim their attacks carefully, lest they whiff and decrease their overall effectiveness.

Speaking of the Gods, at this point Hi-Rez has built up a decent stable, calling upon a wide array of mythologies and faiths. Several of them kind of blend together, and launch archetypes do feel a bit stale at this point with a concerted lack of reworks, but there’s something for every type of player to enjoy here. One of my personal favorites is Neith, an Egyptian Goddess, who has constant access to a back flip power, which feels so good with a controller. 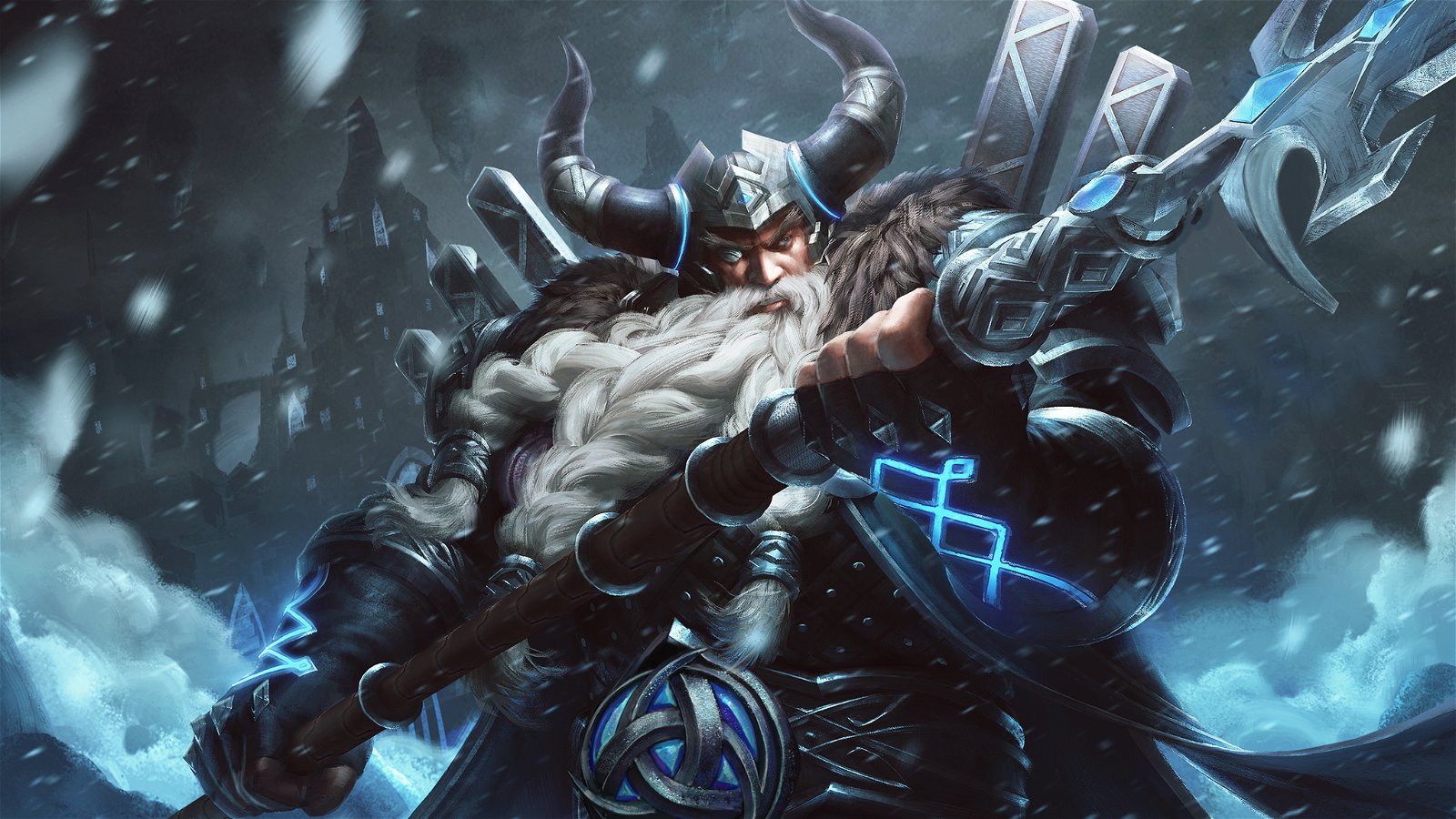 Over time, though, I do hit a wall where I’m not encouraged to play it hand-over-fist. I don’t think it’s MOBA fatigue, as I still heartily enjoy other, more traditional games like Heroes of the Storm or League of Legend. But in SMITE, the gametypes just feel too similar. While there is the standard lane-based fare, the arena mode (complete with “tickets,” like the Battlefield series) is a cool way to experiment with new builds, but it also grates after a while. Joust, a 3-on-3 mode, is similar.

The good news is that Hi-Rez isn’t nearly as greedy as other developers across the board. While it is free-to-play and you can unlock characters (at a sluggish pace) on your own, there is an option to buy the game outright with the $29.99 “Founder’s Pack,” giving you access to all of the major bits of content, with cosmetics staying premium. It’s also important to note that this will grant you a license for “future Gods” — a rare bonus indeed. Having said that, there’s still your usual deluge of boosts and other junk obfuscated by “Gems,” the premium currency. 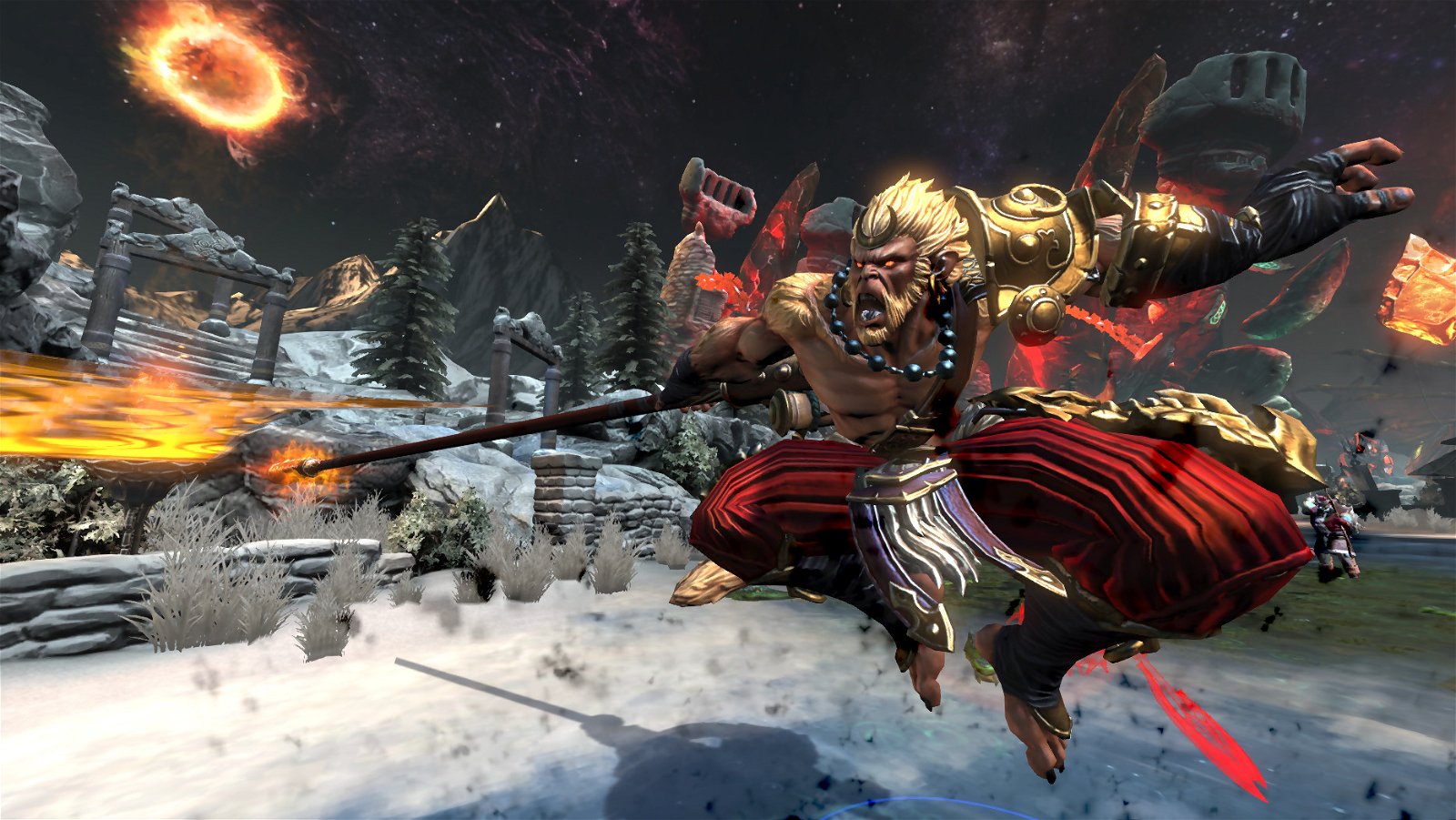 Many gamers out there were rightfully wary of Hi-Rez’s commitment to SMITE after the debacle with Tribes, but they’ve really stayed true to their word for several years now. At this point there’s 77 Gods and counting, so those of you that spring for the complete edition will have plenty to do in the coming months.

From the outset, it’s clear that Smite is a perfect fit for consoles.