Smite on PS4 Launches on May 31st

Ever hear of an “Action MOBA”? Neither have I, but with over 20+ million players, at the very least, Smite seems to be popular enough. Now, even more PS4 players are going to be able to get their hands on the hybrid title, because Smite is exiting beta very soon.

Announced via the official PlayStation Blog, Hi-Rez Studios’ Smite will be released on PS4 on May 31st. The free-to-play title is considered a good introduction to the MOBA genre, and will now be available to a new audience of players.

Smite’s story revolves around the player warring in the “Battleground of the Gods” as a god from various mythologies across the world. The difference between Smite and other MOBAs such as League of Legends or Heroes of the Storm is that you are put into the third-person perspective of a character and control them more like an action game instead of a top-down RPG.

The game is already available on PC. An official launch trailer has been released that you can watch below: 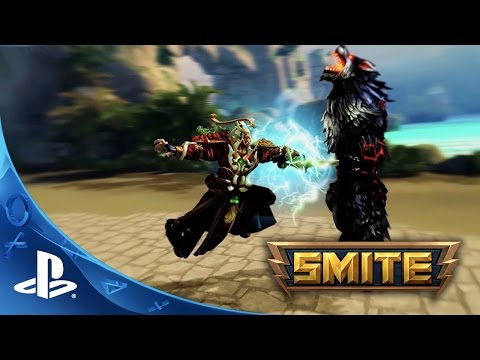