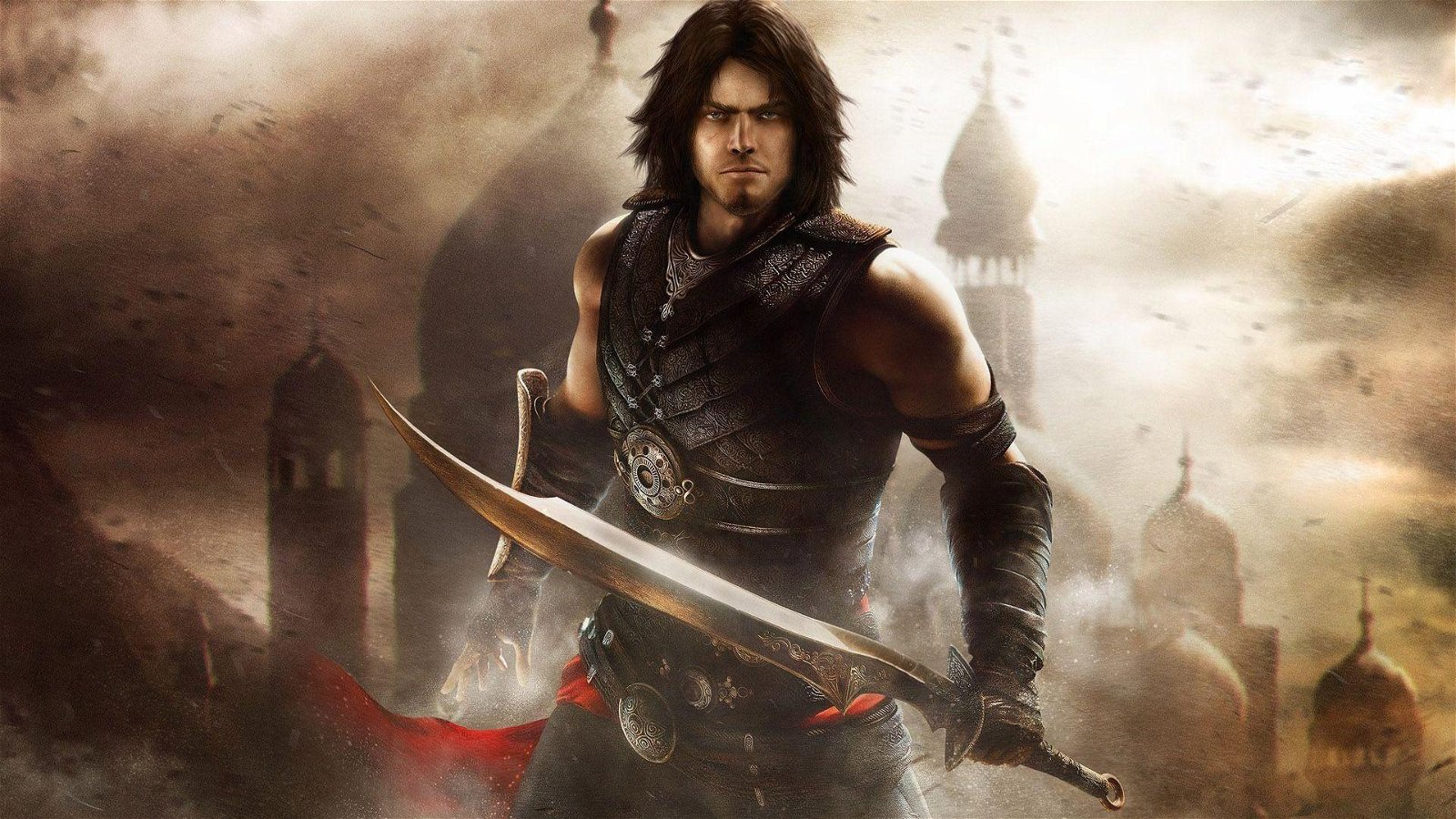 Prince of Persia: The Forgotten Sands is a curious beast. On the one hand, Ubisoft released a new, “rebooted” version of the franchise with 2008’s Prince of Persia, but Forgotten Sands takes place within the older series’ storyline. On the other hand, the game is suspiciously timed with the release of the new movie based on the franchise, and yet Ubisoft claims that it’s not a movie tie-in. So what is it? Does this continuation of the old storyline mean the new series is a failure? Will gamers see a return to the rebooted series, or is the old series back and here to stay? And if so, is this game really the best way to mark this bizarre new re-re-rewriting of the series? Forgotten Sands takes place between the events of the 2003’s The Sands of Time and The Warrior Within that released a year later. In game chronology there was actually a seven year gap between the two titles, but Forgotten Sands is largely self-contained with brief references to Sands of Time and no insight as to how the Prince became the enraged, selfish thug of Warrior Within. Here, he is sent on a visit to his brother’s kingdom, ostensibly to learn how to be a better ruler. His brother, Malik, is currently fighting off a siege against his palace, and in his desperation, unleashes a demonic sand army that devastates the entire area. The Prince is left to set things right.

Like so many things about Forgotten Sands, the story and the graphics fall “somewhere in between.” Multi-platform games such as Capcom’s Resident Evil 5 have proven that games that aren’t exclusive to a console can still boast breathtaking graphics, but Forgotten Sands, while by no means an ugly game, shows a solid competency in both technical proficiency and art direction that never quite reaches truly inspired heights. The environments have obviously been slapped with a shiny new coat of high definition paint, but a certain familiarity for fans of the series begins to set in when yet another bath house level is revealed, or the tower clambering level, or hazardous halls of traps level. It’s almost as if Ubisoft simply returned to the initial concepts and designs of Sands of Time and redid them for the current generation.

The same goes for the audio of the game, with Nolan North, aka Nathan Drake of Uncharted fame, not reprising his previous role, and the return of Yuri Lowenthal, who voiced the original Prince in Sands of Time and The Two Thrones. The happy-go-lucky, “good ol’ boy” delivery has been restored to a more sophisticated tone. Lowenthal is still comfortable with this role and it shows in dialogue. The music makes a return to the more orchestrated, fairy-tale and ethnic qualities of Sands of

Time, and the sound effects, while appropriate, don’t add much punch or exercise a surround sound system.

Rewinding To The Start

In large part, Forgotten Sands feels like a paranoid rebuttal to the tepid response both gamers and critics gave to the 2008 Prince of Persia game. There was some criticism of the radical changes to art direction, story and play mechanics, in particular the reduction of difficulty, the removal of “death,” and the semi-automated acrobatic process.

Forgotten Sands largely addresses all of those complaints by simply returning to the mechanics of the original Sands of Time, and throwing in a few new tricks. The game still feels slightly slower than the original Sands of Time, and careful observation reveals that some form of auto-assist is still in play with regards to the acrobatics. It wisely borrows some of the more efficient developments in controls from more recent games with much needed tweaks, such as jumping from pole to pole with the flick of the analog stick in the desired direction, rather than laboriously shimmying around the pole to get into the desired position. And once again, players can “rewind time” in order to negotiate obstacles, taking the clock back several seconds before the point of death to try again. Players will definitely need this, as the puzzles can be fiendish in both design and the high levels of timing and hand/eye co-ordination required, so a very real chance for death and failure are back in the game. The new mechanics, namely temporarily freezing water, making “past objects” re-materialize in the present, and some new elemental attacks add a little variety to the proceedings, but essentially this is simply a High-Def update of the same Prince of Persia games played seven years ago.

It’s plain to see that Ubisoft was playing it safe and giving players what they wanted, with “more of the same” and it works. The control and obstacle navigation of Sands of Time was one of the best in the genre at the time, and it still holds up well here. The new environments look better, but aren’t quite as well imagined in terms of scope and complexity in comparison. This could simply be another concession to a less familiar audience however, as on the whole the overall difficulty of the game feels easier than its predecessor as well, though not quite the “automatic win button” situation of the 2008 game. Combat has always been the weakest part of the franchise, and unfortunately Forgotten Sands continues the tradition. It’s more responsive and better designed than the one-on-one melee combat of the 2008 Prince of Persia, surrounding the Prince with over a dozen enemies at a time. Regrettably while attempting to emulate the hectic combat of other third person combat games, it fails to capture the visceral impact of a God of War or the technical complexity of a Devil May Cry with simple combat that isn’t particularly engaging or difficult. Combat here is merely a distraction until the next obstacle rather than a meaty entertainment experience in and of itself.

Prince of Persia: The Forgotten Sands is a bag of potato chips or a slice of pizza. This is comfort food; safe, familiar, enjoyable, but not artfully done. The wonderful controls and sense of agility from Sands of Time make a return, and for that matter so do a lot of the elements of that previous game. It’s a short game, that can be finished in eight hours or less, with a challenge mode added to lengthen its lifespan, but the main draw here is this is the old Prince of Persia that gamers miss. If you’re looking for something competent and more familiar, this is safe buy, and for gamers new to the series, it’s a good place to start. 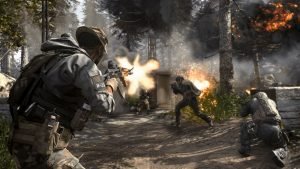 Call of Duty: Modern Warfare Multiplayer Is Not What You're Expecting, And It's Better For It 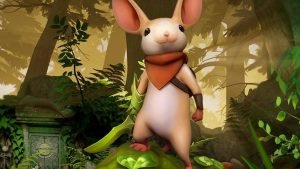 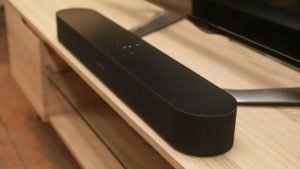 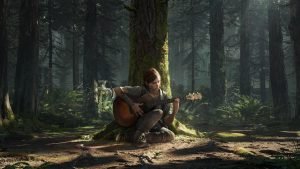 COMMENTARY: What is “Crunch" And Why Do Game Delays Hit Studios Harder?