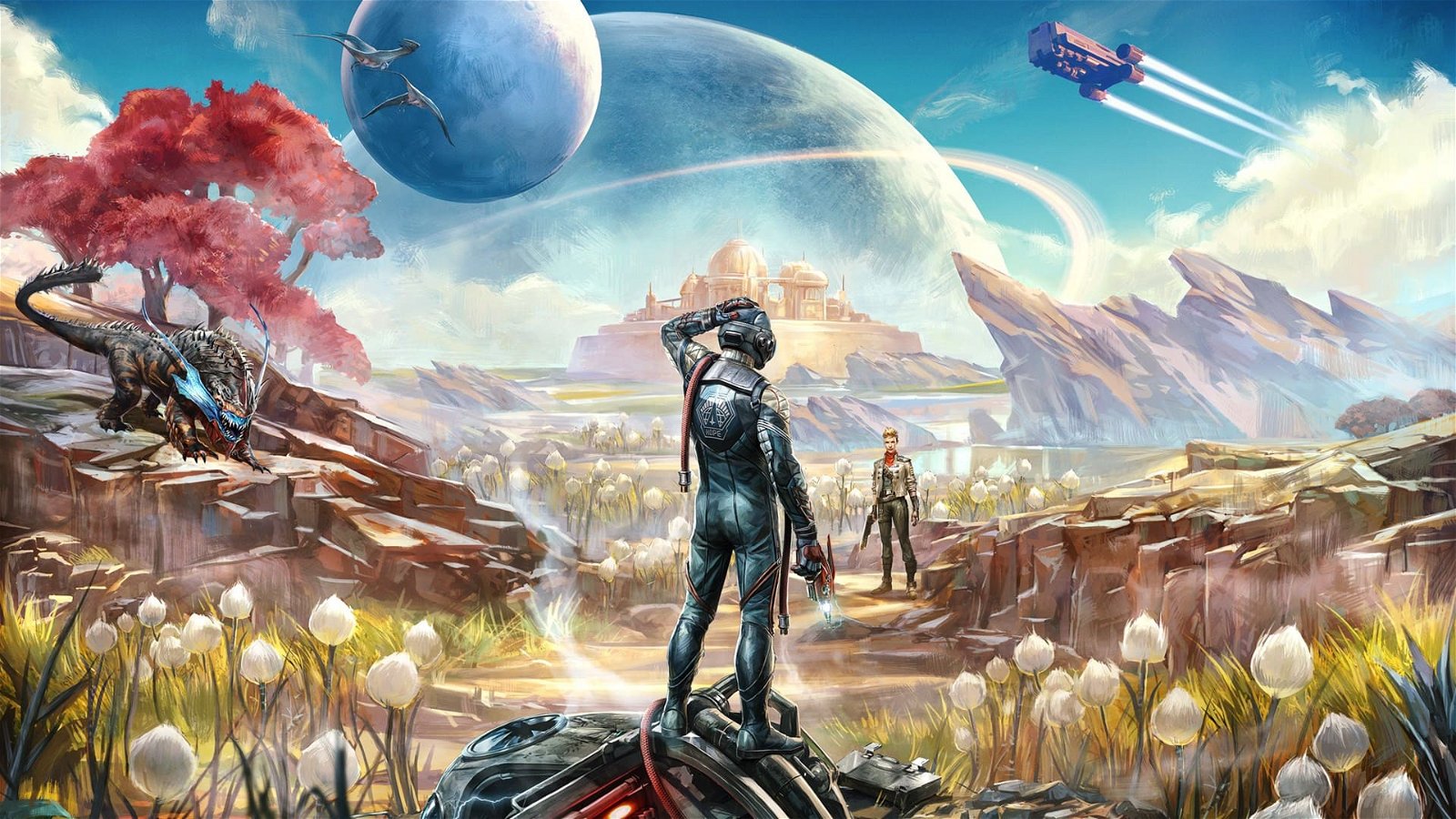 Back in 2015, when we had just received our review copy of Fallout 4, I was discussing with my friend and then-colleague Cody Orme what a shame it was that games like that weren’t coming out on the WiiU, with both of us concluding that if Fallout 4 was released on WiiU, we would’ve purchased it.

Who would’ve guessed that five years later, our dream would come true as Obsidian Entertainment—the true vanguards of the Fallout franchise—would bring The Outer Worlds to the Nintendo Switch, and while it’s not perfect, it’s exactly the kind of game I want on what by my favorite console of all time.

Much like with my Borderlands review, I’ll get right to the point, since this game is less than a year old, and was already reviewed by my friend and present colleague Brendan Quinn. For those unaware, The Outer Worlds places the player behind the lone colonist of the Starship “Hope,” awakened by Phineas Vernon Welles; a fugitive scientist who wants you to help him awaken the rest of colonists still trapped aboard in hypersleep. From there you’ll travel across the galaxy, completing quests, gaining companions, and possibly taking down space capitalism in the process...or perpetuating it….depending on how you play.

The Switch port of The Outer Worlds keeps the base game wholly intact, and there is a lot to be said for it. Unlike Fallout 4, or The Elder Scrolls: Skyrim which really streamlined and gentrified character creation and questing; the amount of versatility that is offered to the player—both in how you build your character, and how you approach every quest is staggering. This is backed by some incredible writing, and moments of genuine humour that add so much flavour and depth to the strange world you’re exploring.

Furthermore, combat is incredibly satisfying. Gunplay is incredibly tight and backed by the “Tactical Time Dilation” mechanic, which like Fallout’s “V.A.T.S.” system, allows players to slow-time mid-fight to target specific body parts for bonus damage effects—a shot to the head can cause blindness, whereas a shot to the arm will reduce enemy accuracy. But it’s not as limited as, “shoot the thing until it’s dead.” Companions each have unique abilities that can be utilized in combat, and dialogue skills can be utilized in combat—Persuade can cause enemies to cower, Lie can confuse robotic enemies, and Intimidate will cause creatures to flee—providing a wide variety of ways to approach each combat scenario based on your character build.

While The Outer Worlds is an admirable port on the Nintendo Switch, it does suffer in a few areas. As is to be expected, it is a noticeable graphical downgrade compared to its PS4, Xbox One, and PC counterparts. Several environmental details are missing—much like The Witcher 3 in order to boost performance—and although it does try to maintain a consistent 30fps, I did see it dip a few times.

Furthermore, while The Outer Worlds does output at 1080p while docked and honestly doesn’t look too bad, the 720p resolution on handheld does leave a bit to be desired. It’s not that it looks distinctly worse, more like everything is out of focus, which can affect the game if you’re trying to approach a situation with stealth, and it’s hard to ascertain an enemy, from an environmental detail.

What I didn't realize while playing was the digital version of the game—which is the version we recieved for review—came with the day-one patch, intended for physical copies of the game. As such, my criticism still stands that, while it's not the worst looking game, it's a significant downgrade from it's predecesors.

Also, much like the Borderlands port, controlling the game with the Joy-Cons is a bit finicky. While the game does try to alleviate some of this with aim-assist and motion aiming, once again the motion aiming is designed specifically for YAW, and only really works when playing in handheld— which, as I just said, is visually hindering. Furthermore, motion aiming seems less responsive when using Active Time Dialation. However, this might just be a case of the controls suddenly shifting into slow motion, and trying to quickly use controls that mimic your movement creates the illusion that it's less responsive. This is another game that is definitely meant to be played with a Pro Controller.

However, with all that said, The Outer Worlds is such an amazing game, and to have it on a portable console is really something special. Much like The Witcher 3, I’m not sure the reduced graphics is the hill I’m willing to die on, when I can have such an excellently designed game, with such a colorful and robust world in my backpack at all times.

If you haven’t played it—seriously, shame on you—these shortcomings may not be as deterring to fans who have seen it on more powerful consoles, but if you’re a fan who wants a galaxy sized adventure, on a pocket sized console, you should definitely give it a look. 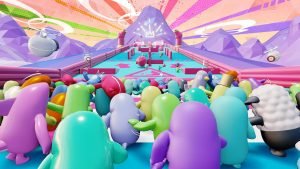 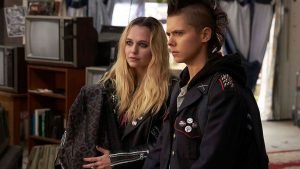 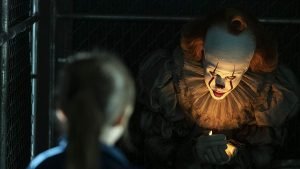 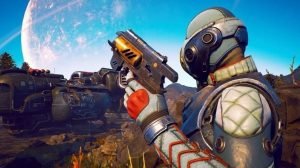