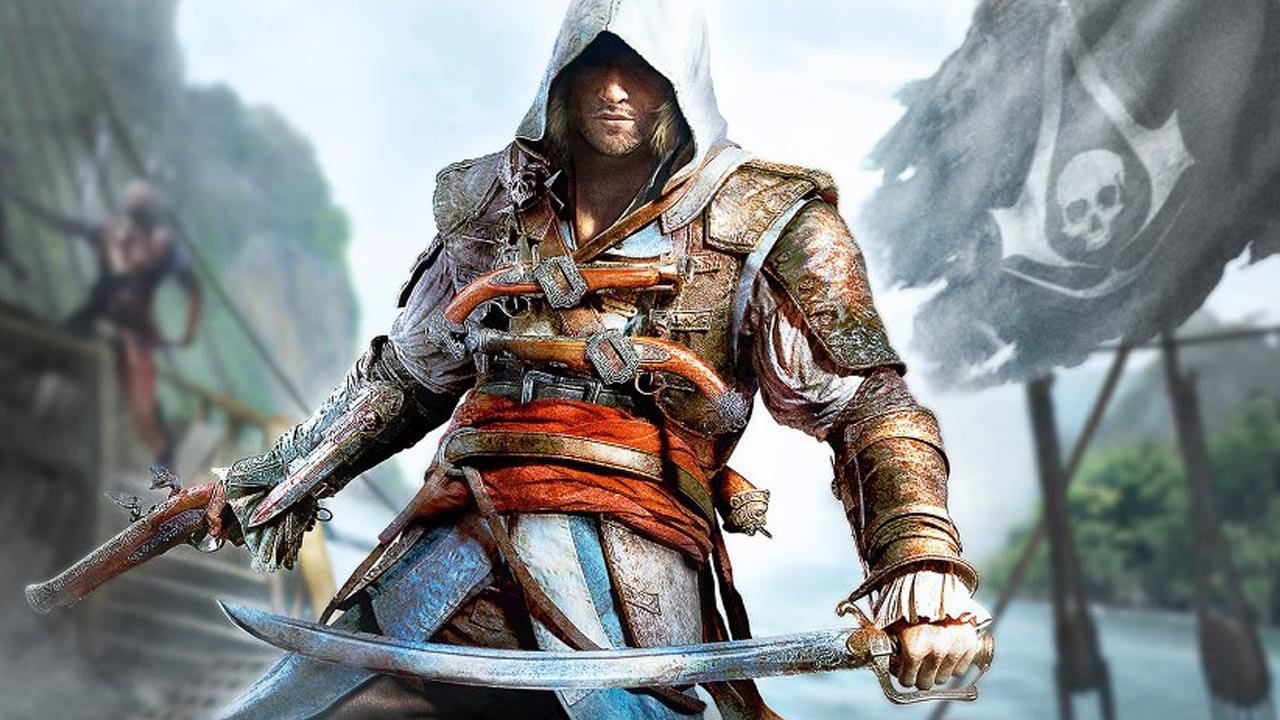 After images of the next title in the Assassin’s Creed title leaked earlier this week, Ubisoft confirmed today that the upcoming game will in fact be called Assassin’s Creed IV: Black Flags.

Details are still scarce at this point, except for the information that it will involve pirates in some form. The image lends credence to the talk that the series is leaving the revolutionary war period and will introduce a new assassin.

According to Ubisoft more details on Black Flags will be revealed this coming Monday, Mar. 4.

The series has been annualized since the second installment, so a new release in 2013 isn’t a surprise. But the game being called Assassin’s Creed IV means that Connor won’t be getting the same multi-game treatment that Ezio received.

Are you excited to play a new Assassin’s Creed game? What do you think of the series moving to a new time period and new protagonist?

Stay tuned to CG Magazine for all the latest news, including more on Assassin’s Creed IV: Black Flags.