The Sims 4 Coming Next Year 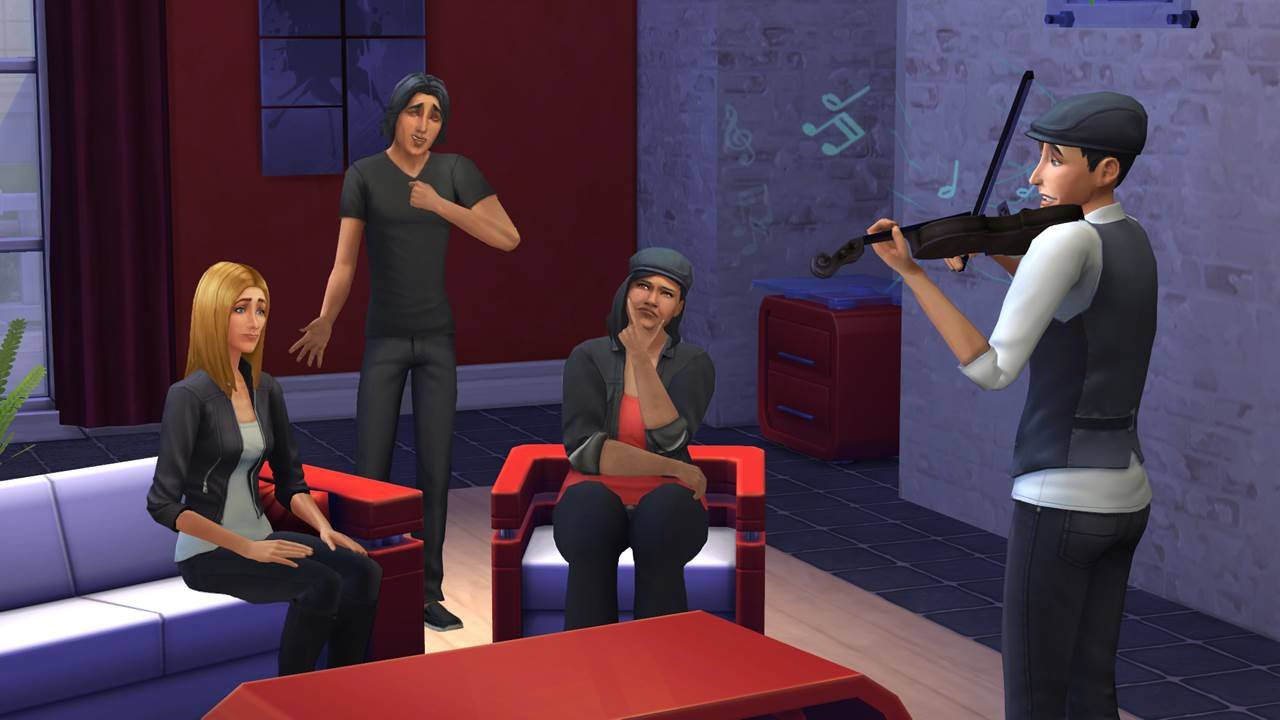 According to Electronic Arts, The Sims 4 will be released in the fall of 2014.

First announced in May, the franchise has added many new features to make the game more engaging. One example is a more complex emotion feature, allowing players to change much more complex feelings of their Sims by controlling the environment around them.

Another new addition is SmartSim, which allows players to create and modify houses in a much easier and simpler manner.

Maxis had many issues launching SimCity last year, which may be part of the reason The Sims 4 won’t require an online connection to play. Players will need to create an Origin account to join though.

The Sims 4 is set to release on PC and Mac. No console ports have been announced as of now.