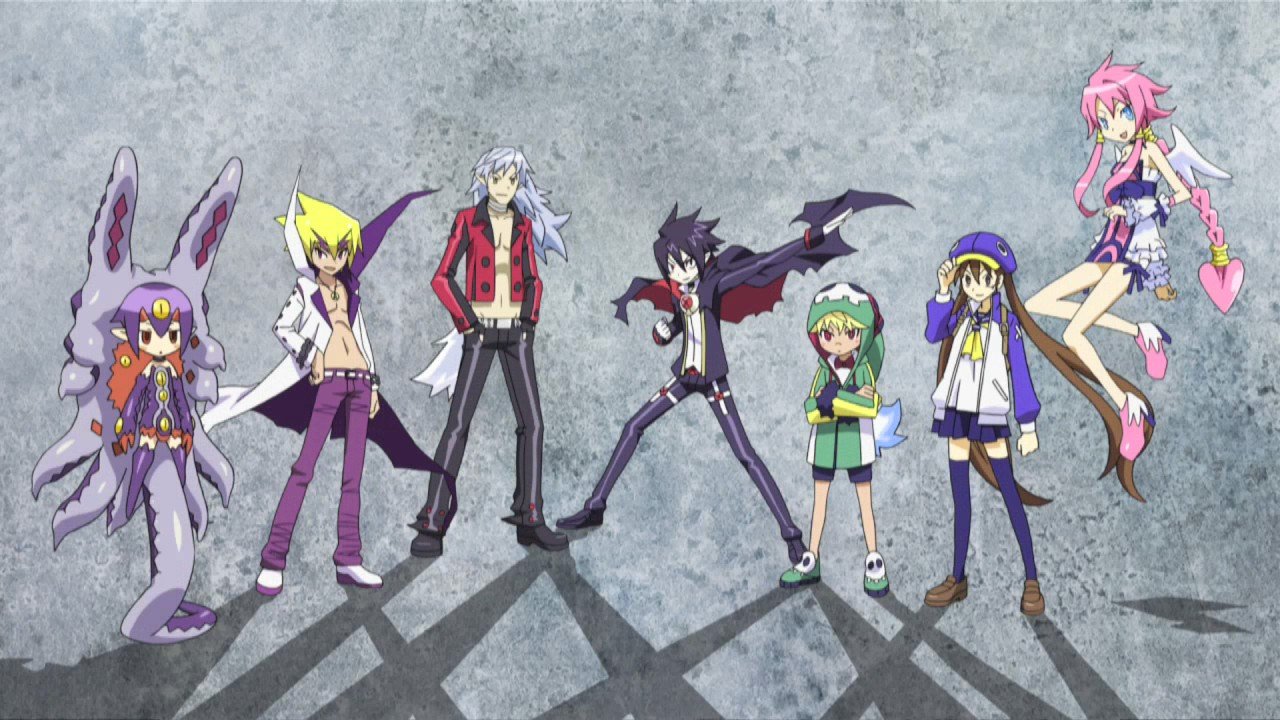 For that one guy you know who loves the Vita comes Disgaea 4: A Promise Revisited; headed to North America this summer. The news comes from Nippon Ichi Software America’s press keynote today in San Francisco.

Not only will the game be coming to PlayStation Vita, but it also includes a ton of new additions for on-the-go gamers. These additions include:

– Tons of bonus content, including brand-new scenarios exclusive to this release, adding more backstory to some of your favorite characters.

– New characters, as well as cameo appearances by characters from previous Disgaea games.

– A new tier of spells, job specific techniques, as well as other gameplay enhancements.

– Brand new music tracks have been added for a total nearing 100 enjoyable tunes.

For anyone unaware, Disgaea is a strategy role-playing game series with a crazy story that has everything from demons to vampires.

And of course all the DLC available on the PlayStation 3 version will also be in the Vita version.

But Disgaea 4 wasn’t the only game announced today. Battle: Princess of Arcadia, Danganronpa 2: Goodbye Despair, and Fairy Fencer F round up the list of titles NISA are localizing for the west. Check back with CGM for more information!