Fez Is Taking Over PlayStation 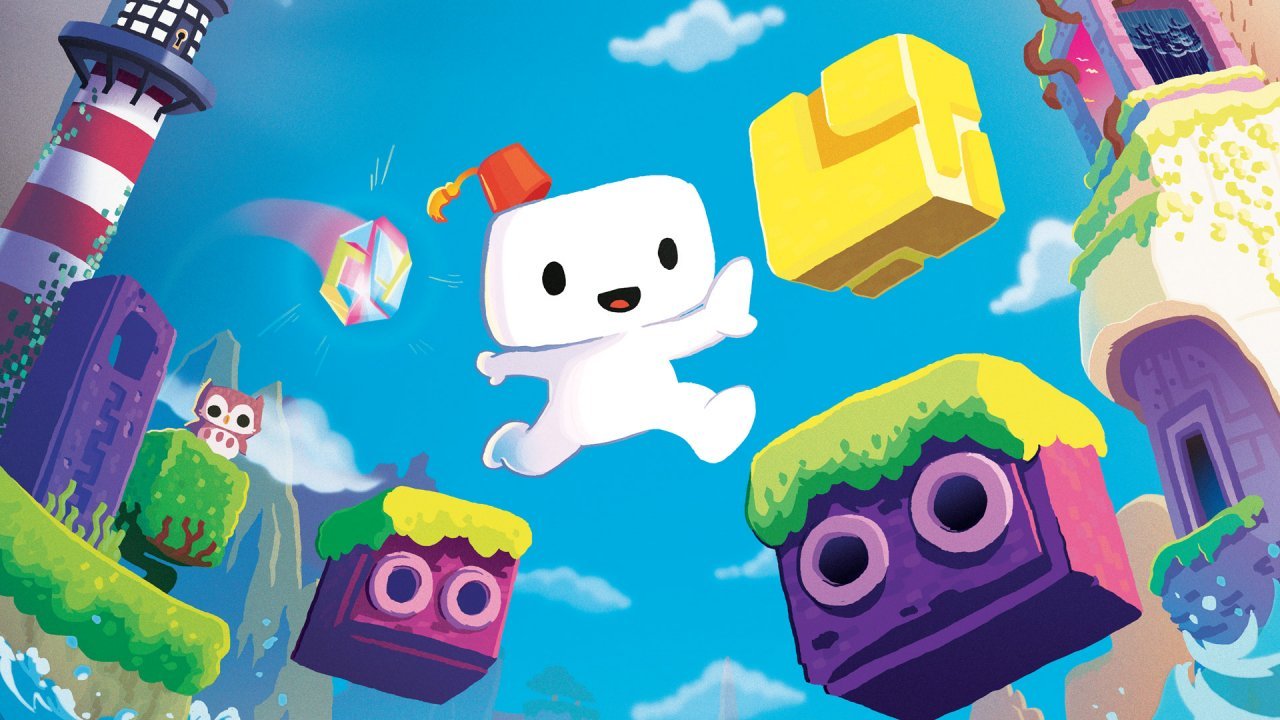 Sony announced this morning that the popular platformer Fez is coming to PlayStation 4, PlayStation 3 and PlayStation Vita on March 25th.

The news came way of the PlayStation Blog. who also confirmed the different resolutions. The PS4 will run at 1080p. PS3 at 720p and PSVita at native resolution.

Fez garnered high critical acclaim following its initial release on Xbox 360, mostly for its imaginative platforming. While the screen was 2-D, it has  hidden 3D dimensions when moving from end to end.

Fez was developed by Montreal’s own Polytron Corporation. You can watch a trailer here.

This news comes months after Fez 2, originally announced at the last E3. Unfortunately, the game was cancelled a month later, followed by Phil Fish’s exit from the industry. Perhaps Fez 2 will see new life following this release? Stay tuned to CGM as more details arise.