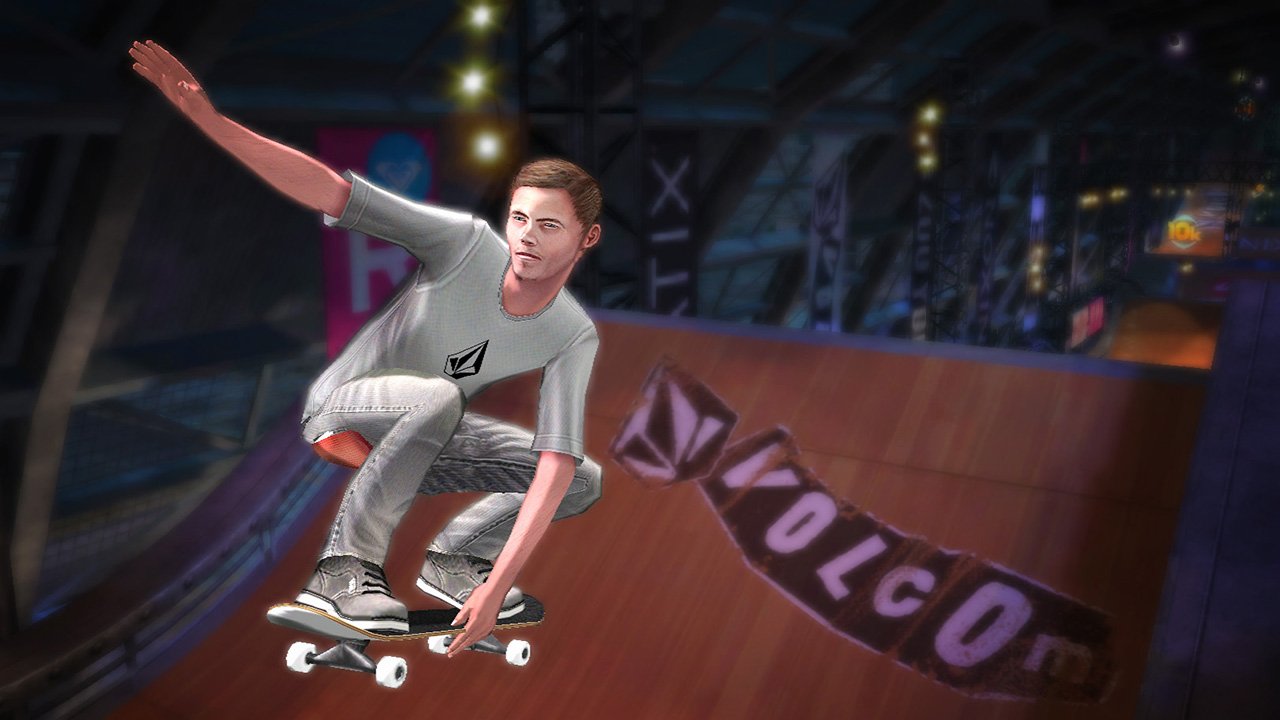 The new Tony Hawk game has officially been revealed, but it’s not the game that fans would think it would be.

Tony Hawk’s Shred Session is a mobile only lane runner. Players will have to swipe across the screen like in other lane runners such as Temple Run and Sonic Dash to avoid obstacles.

Tricks can be done off of ramps by swiping back and forth on the screen and can even be comboed into each other.

Gameplay is divided into two different sections, Shred and Survival. In Shred, the game emulates the classic feel of a Tony Hawk game. Each level has a different run that has different objectives ranging from collecting glowing orbs, to beating a high score.

In Survival, players will have to constantly fill a depleting super gauge by performing tricks in a repeating stage. This game mode will feel more like an endless runner game.

No release date has been given, but Tony Hawk’s Shred Session will launch later this year and will be free-to-play on mobile devices.

A video demonstration of the game played by Tony Hawk himself can be seen here.