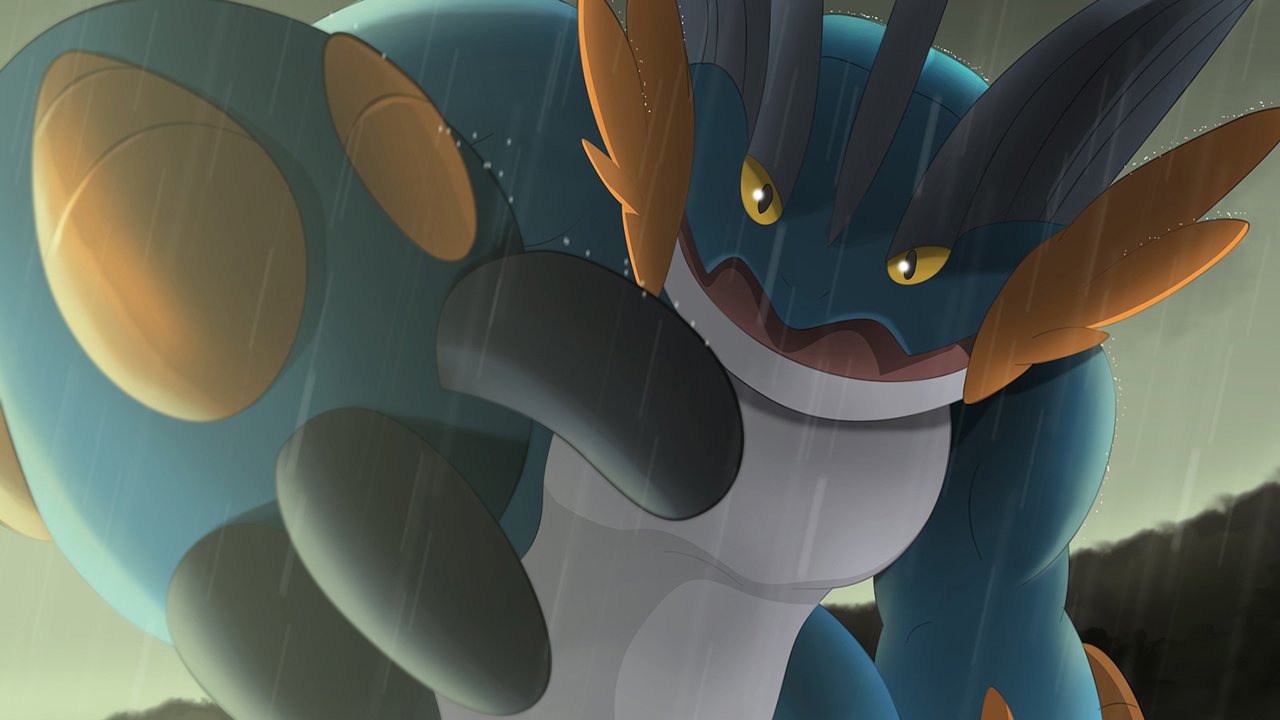 Some brand new details on Pokemon Omega Ruby and Alpha Sapphire have finally been revealed.

The also rumoured Mega Evolution to the Fairy/Rock type Pokemon Dianice will also finally be available as well.

The legendary Pokemon in both games; Groudon and Kyogre will also receive Mega Evolutions, however they will be called Ancient Devolution. This will revert the two into the “primal” versions of themselves.

Also returning to the game are the Mach and Acro bikes. The Mach bike is faster than the Acro and it’s speed allows it to travel up vertical paths normally unable to climb. The Acro bike can perform wheelies and bunny hops that allow players to cross platforms they normally wouldn’t be able to reach.

Pokemon Omega Ruby and Alpha Sapphire are set to release worldwide this November on Nintendo 3DS.