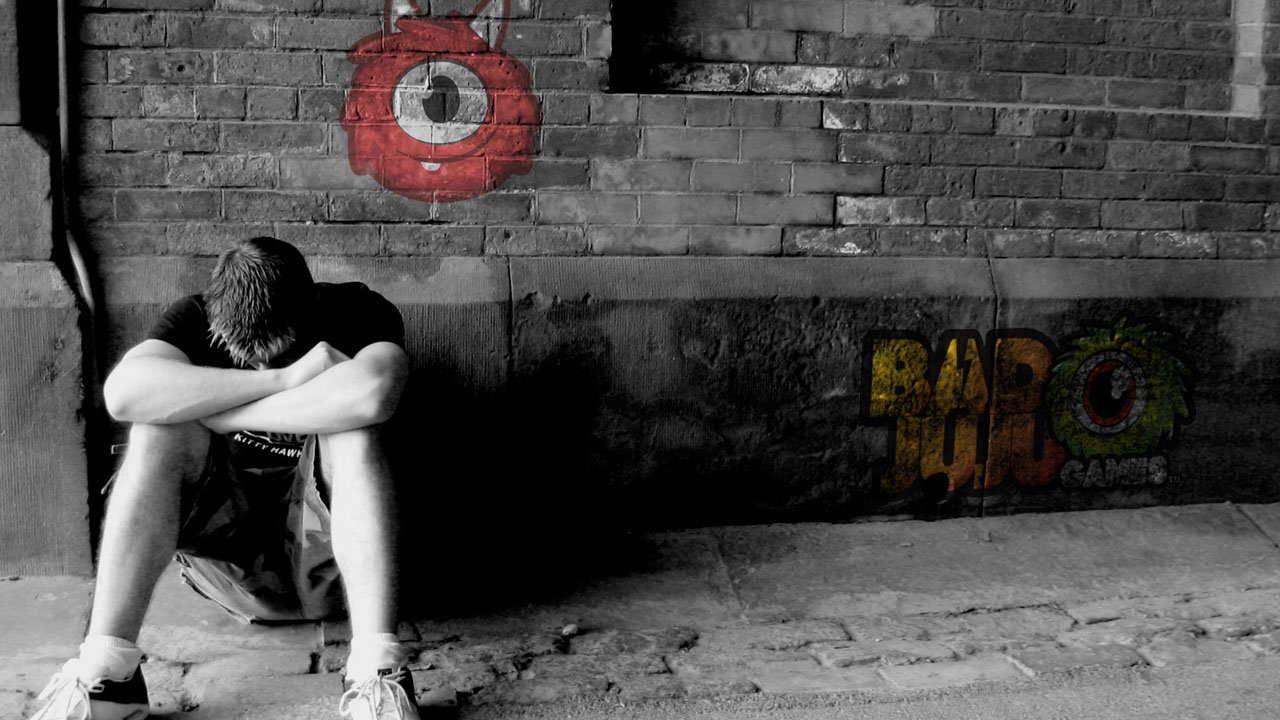 Earlier in the week, we reported the game distribution site Desura was not paying its developers. Well, now we have a reason. They’re going bankrupt.

According to Inforuptcy- a database of all the companies in the USA that file for bankruptcy-Bad Juju, the parent company of Desura, has done just that.

The news broke on twitter when an IndieRoyal-another company owned by Desura- employee, who discovered he’s probably going to need to find work soon. Those concerns were echoed when another employee of Bad Juju discovered she was locked out of her accounts. The company was allegedly legally advised to do so.

If you Google, Bad Juju bankruptcy, you find some very unfortunate news.

If you don’t know what Desura is, it’s a DRM-Neutral digital distribution site, kind of like Steam or gog.com. They even accepted steam keys. It’s library included titles from developers including but not limited to Double Fine Productions, and RuneSoft. Interestingly enough, Bad Juju only purchased Desura from Linden Labs-developer of Second Life- last year.

It’s never good to see a company file for bankruptcy. Even if Desura was a tertiary option compared to its competition, many people worked for Bad Juju, and now they need to take their services somewhere else. The fact that some employees were just locked out of their accounts is pretty disrespectful on the company’s part as well. Hopefully the workers over there will find work soon enough.