Vivendi Looking to Take Over Gameloft 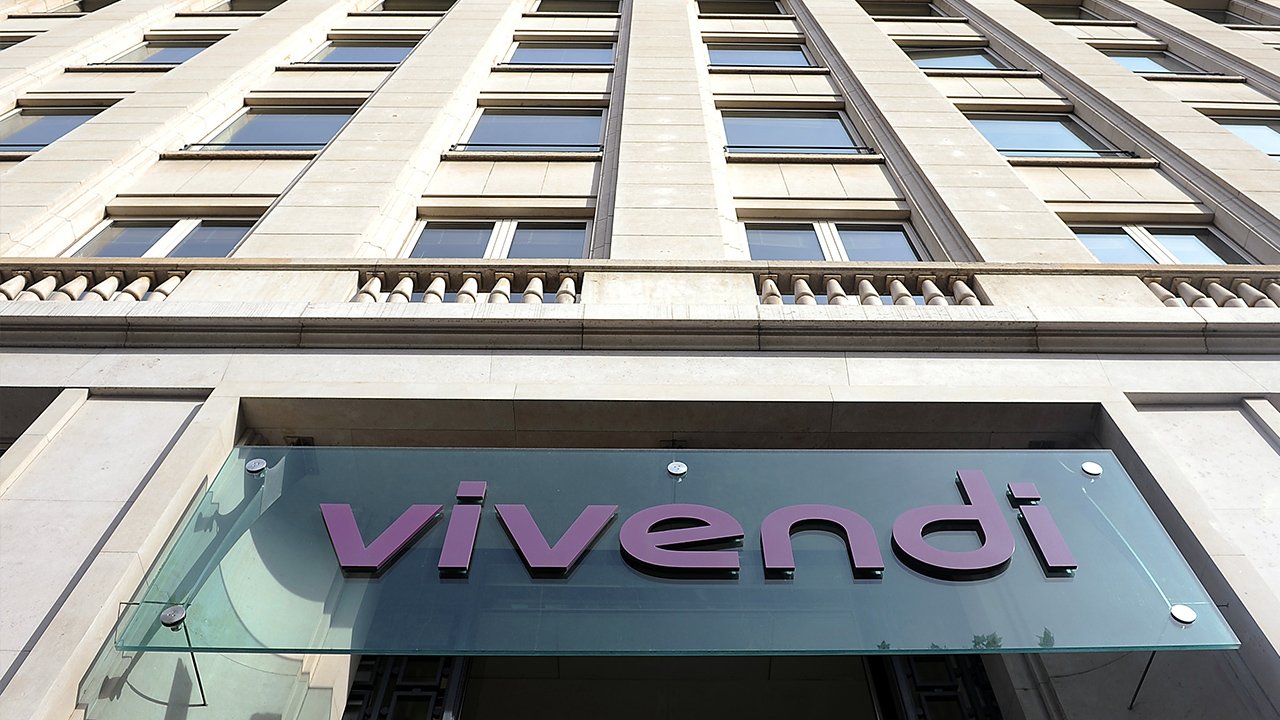 Vivendi has now crossed the line in owning 30% of Gameloft shares. What this means is Vivendi though HSBC has proposed a takeover of Gameloft. The details of the acquisition are outlined in a document that can be downloaded here.

There is a lot to dig through within that document, but a quick breakdown of the key points are that HSBC working for Vivendi have proposed a takeover. Vivendi as of yesterday own  30.01% of Gameloft shares and have 26.72% of voting rights. It is now mandatory for Vivendi to propose this acquisition based on French law. To this end, Vivendi is now offering 6€ a share where the shares are only trading at 4-5€ so it would be a profit to anyone sell the shares at this increased price point.

It is unclear what this will mean for Gameloft as a company, or if the end user will notice anything different in the way the business operates. That being said, it is a major play by Vivendi and a move that would see that back in the gaming space in an influential role. It has yet to be seen if they have the same plans for Ubisoft, since as we reported previously, they had been buying up shares of both companies.

In the earnings report released by Vivendi, they outlined the intent to facilitate “business cooperation” with Ubisoft and Gameloft. Vivendi then went on to say that “These investments are part of a strategic vision of the operational convergence between Vivendi’s content and distribution platforms on one hand and the products of the two companies on the other.” So if this is any indication of Vivendi’s intent, this will not be the last investment with these two major video game companies.