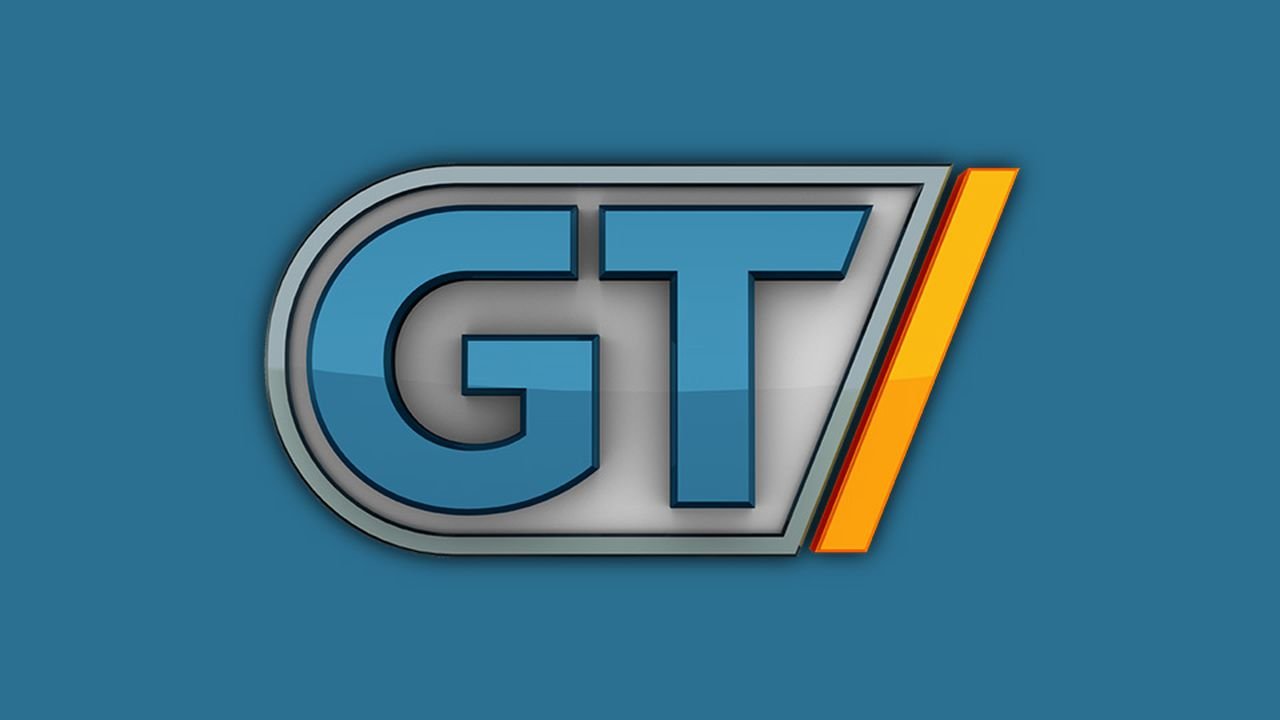 GameTrailers has undergone a resurrection — sort of.

GameTrailers co-founder Brandon Jones announced in a video posted to the site’s Facebook page that the assets to the GameTrailers site have been purchased by IGN. They will be archiving GT’s library of reviews and series (such as Bonus Round, Retrospectives, and GT Countdown) onto the GT YouTube page, as well as periodically updating it with new trailers as they release. However, the GameTrailers.com website itself will still be shutting down, and the old staff will not be returning; they are instead focusing on their brand new YouTube/Twitch channel, Easy Allies.

GameTrailers was founded in 2002 and ran for 14 years before its dissolution in February 2016.