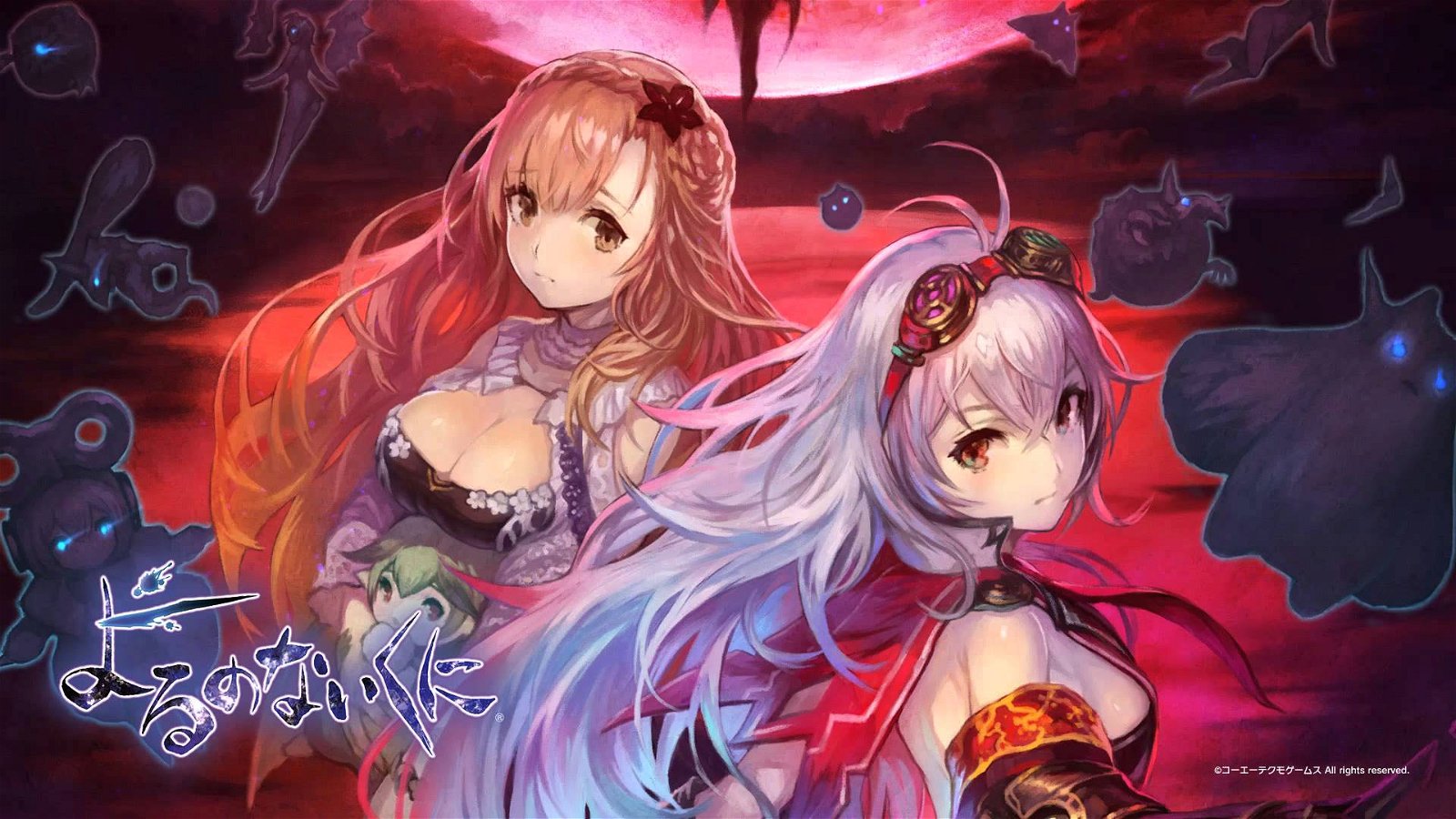 Originally slated for February, Gust’s sequel to Nights of Azure has been delayed until later into 2017.

The PlayStation 4 and Vita title had originally been slated for Dec 22, 2016 but was pushed back into January due to quality concerns. That same issue is cited by developer Gust this time, too.

Producer Keisuke Kikuchi spilled some details in a post to the developer’s official blog (quote translated on Google Translate).

“We have adjusted and tested the balance of actions,” wrote Kikuchi. “If you can spare a little more time to finish up to the quality, I think we can satisfy.”

Kikuchi also promised to include the previously-announced new heroine Lily, “who fights alongside the protagonist” in the sequel. In addition to this, he also promises swimsuit costumes for both characters.

At any rate, Nights of Azure 2 isn’t coming any time soon. A new release date hasn’t been revealed, and as is the case with these sorts of things, likely won’t be for a while. It is reassuring, though, that extra time is being taken to ensure the game is everything fans want it to be.

I quite enjoyed the first Nights of Azure when I reviewed it early last year, when I gave it a 9.

“It’s rare to see a title manage to juggle so many different things and succeed at almost all of them, but somehow, Nights of Azure does exactly that. It mashes together aspects of role-playing, action and raising sims into one stylish, original package, then ties it all together with a sprawling narrative that sucks you in and refuses to let go. Perhaps it lacks the technical polish of other games with bigger budgets, but with this much substantial content and stylistic flare, that’s easy to forgive.”

Hopefully, Gust is able to deliver a sequel that delivers as much fun and memorable narrative bits as the first entry.