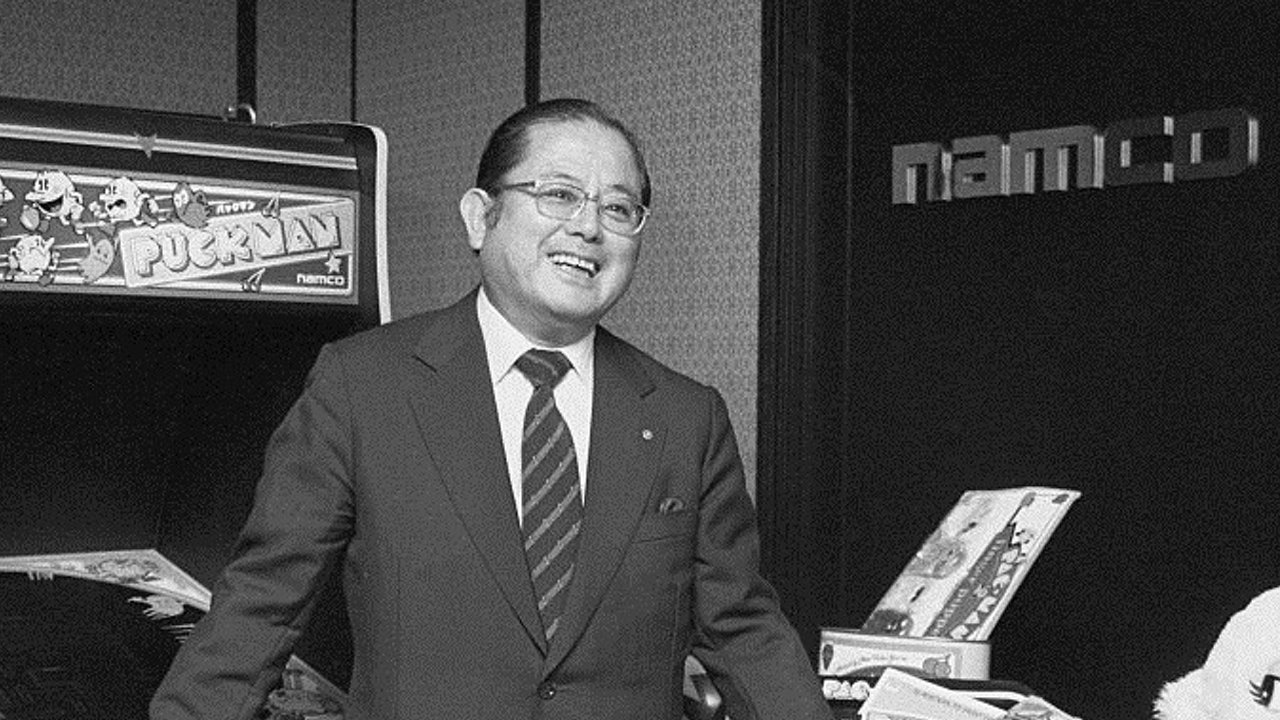 Namco's founder Masaya Nakamura has passed away, according to an announcement from Bandai Namco. The news was originally reported in Japanese, with additional information provided by Gematsu.

Nakamura has passed at 91. According to Gematsu, Nakamura's wake and funeral were held with close relatives, and the announcement of his passing was only made public after services had concluded. However, there will be a "Farewell Gathering" in memory of Nakamura in the near future.

Nakamura was born in 1925. In 1955, he founded Namco as Nakamura Manufacturing; the company was later renamed Namco in 1977, just three years before Pac-Man was released in arcades. He was awarded the "Order of the Rising Sun, Gold Rays with Rosette" thanks to his work with Namco, and he was also inducted into the Iowa Video Game Hall of Fame in 2010.

Namco, of course, was one of the pioneer arcade companies of the 20th century. The first Namco video game, Racer, released in 1970 as an arcade driving sim. Nakamura later bought Atari Japan in the mid-'70s for an enormous $800,000 USD sum, granting him the opportunity to distribute Atari's titles in the Japanese home and arcade markets.

Namco's history in North America began in 1978, when Namco America opened in the United States. The company largely gave Atari and Midway licenses for distributing Namco releases at the time, but the company's introduction into the Americas would later pave the way for games such as Galaxian, Galaga, Dig Dug, Pole Position and most of all, Pac-Man, to rule the arcades and fundamentally change the way people play games. Nakamura revolutionized the way games are played, and his confidence in gaming during the early days of the industry have turned gaming into a foundation of modern entertainment.

We wish our condolences to Masaya Nakamura's loved ones as we honor his memory as one of the forefathers of our industry.