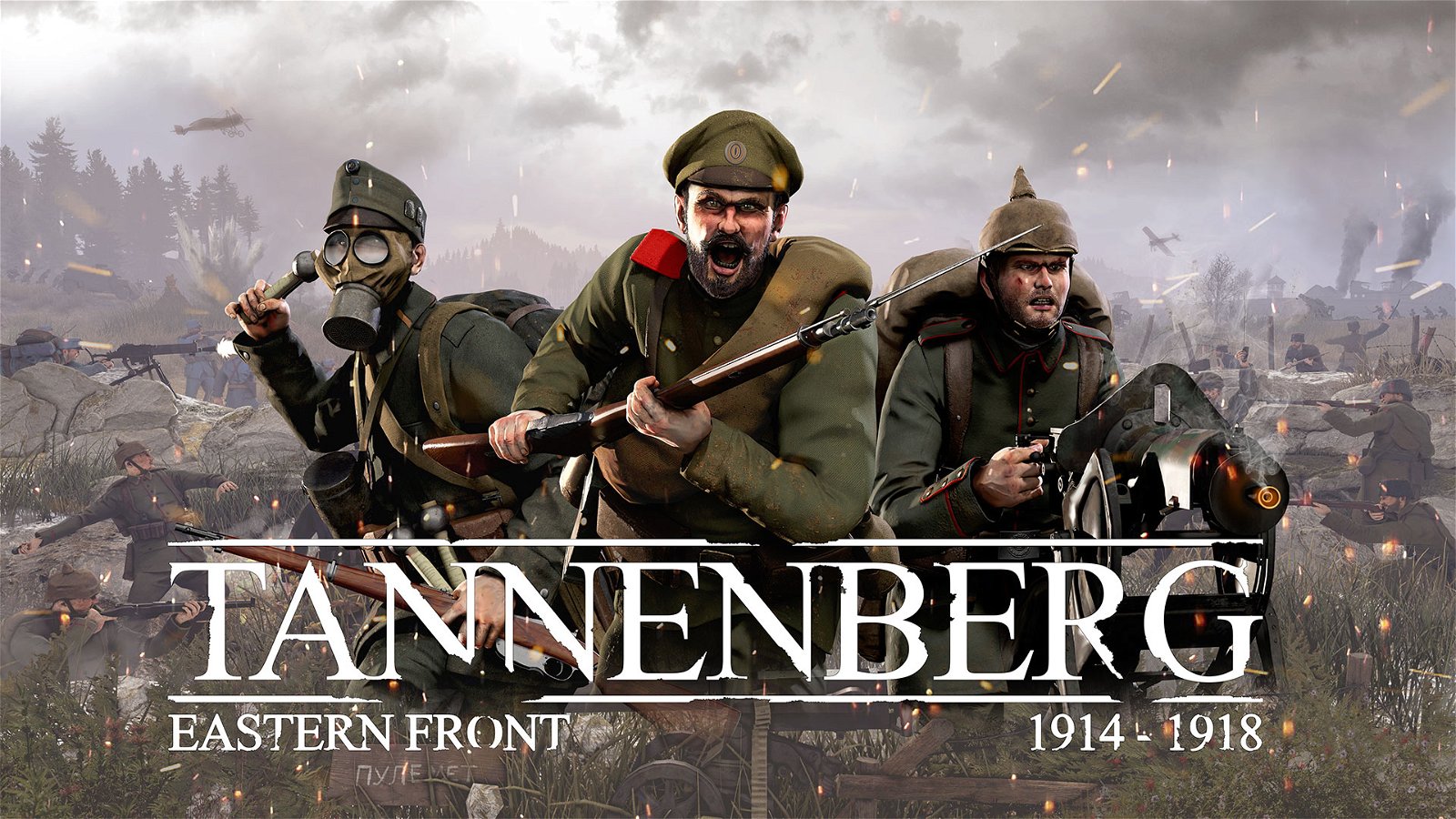 M2H and Blackmill Games, the studios behind the First World War shooter Verdun, announced the latest entry in the 1914-1918 series, Tannenberg.

Set for a release later this year, the expansion named after the 1914 Battle of Tannenberg, brings players to an area that is rarely shown in First World War Portrayals, the Eastern front.

‘The Russians and AustroHungarians played a huge part in the First World War and we’re looking forward to portraying their contribution,” says Jos Hoebe developer at Blackmill Games. “The Eastern Front didn’t see the same trench warfare as in the West – in Tannenberg, we offer players the experience of a more mobile side of the war which many people may be unfamiliar with.”

Along with this M2H and Blackmill Games announced a new 64 player game mode featuring open fields across multiple terrains like snowy plains, lush forests, villages and mountainous regions for more tactical warfare. Unlike more western based campaigns, players will see less trench warfare, instead, they will play as different squads with unique weapons all of which are crafted with an attention to detail.

The 1914-1918 franchise began in 2015 with the launch of Verdun, allowing players to choose from historically accurate squads and weapons, 1914-1918 is known as one of the more realistic shooters for that era in warfare.