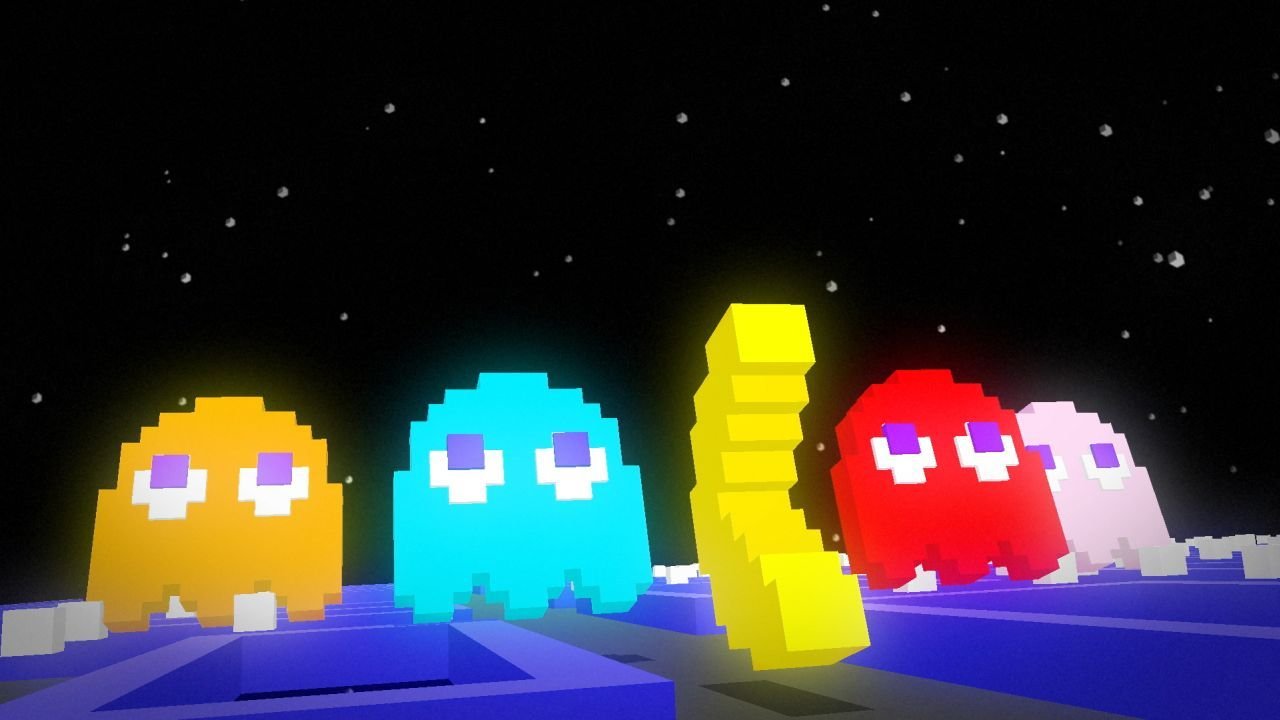 Bandai Namco appears to have something in store for their retro mascot, Pac-Man.

Bandai Namco put up a teaser trailer on the official Pac-Man Twitter page today along with a message to stay tuned for an upcoming announcement. The trailer states “they’re back”, showing Blinky, Pac-Man, Pinky and Funky, each with scores under their picture. The winner and loser labels above the characters suggest that Pac-Man’s ghostly enemies may be playable in the unannounced title, a first for the series.

The last title in the Pac-Man series was Pac-man 256. The game was developed in 2015 by Bandai Namco and Hipster Whale, the studio behind the Crossy Road series. Like Crossy Road, Pac-Man 256 is an endless running game and is inspired by Pac-Man’s level 256 glitch. By equipping certain power-ups such as lasers or tornadoes. More powers become available as the player makes progress through the game. Pac-Man 256 was ported to PC, PlayStation 4 and Xbox One last year with added features and the free-to-play elements removed.