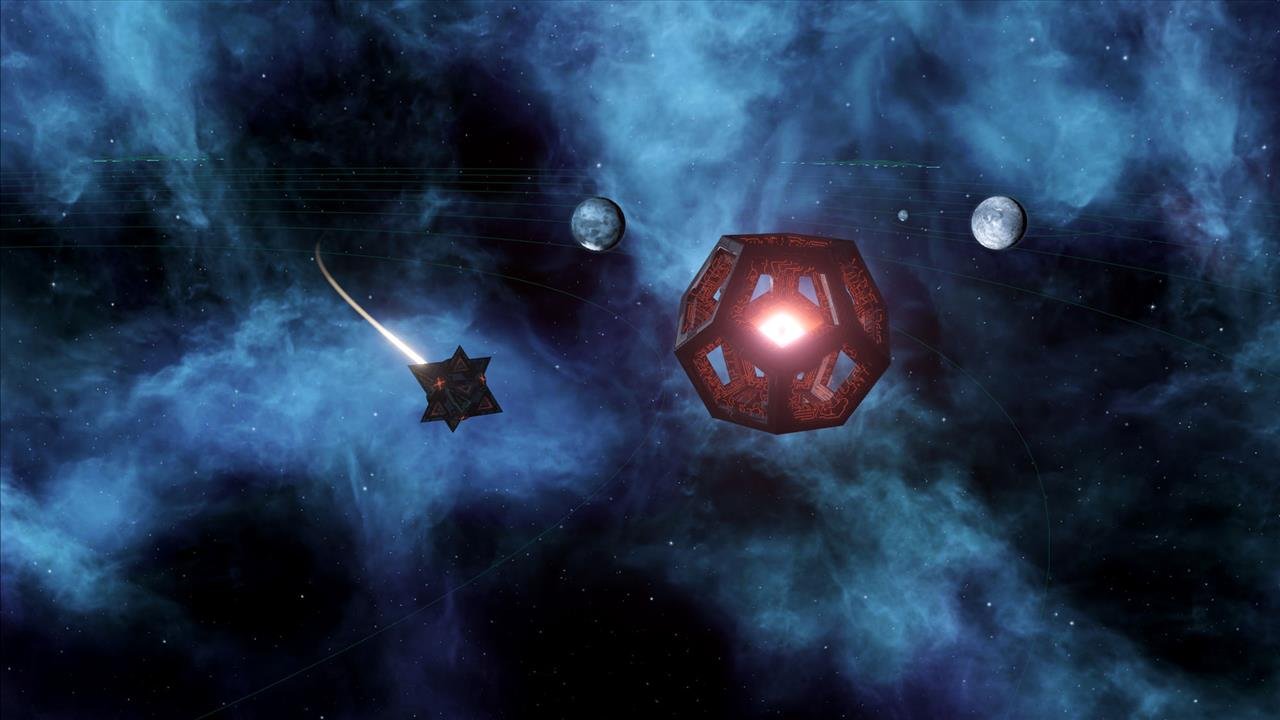 The upcoming Synthetic Dawn story pack for Stellaris will be priced at $9.99 or $12.20 CAD and will be available on September 21.

Martin Anward, game director for Stellaris shed some light on the forthcoming Synthetic Dawn story pack. The pack will focus on deepening the lore within the already rich narrative of Stellaris. It will specifically follow the Machine Empires, which Paradox Interactive touts as being powerful synthetic hive minds that have somehow taken control over their organic masters.

Players will be able to play as three distinct types of Synthetics or Machine Empires, which include:

Another feature in the upcoming Synthetic Dawn story pack for Stellaris comes in the form of the Fallen Machine Empire, a group of robots that are engaged by an unknown threat. The Fallen subsect of the Machine Empire is seen as unstable and unpredictable, therefore making them an equally interesting and mysterious force within the game.

The upcoming story pack will also allow players to customize their AI assistant in the game, which gives players access to a whole host of toggles such as language, voice type, effect volume, and more.

For a better look at what's to come in Stellaris: Synthetic Dawn, check out the overview trailer bellow:

File Under: Stellaris
More From CGMagazine