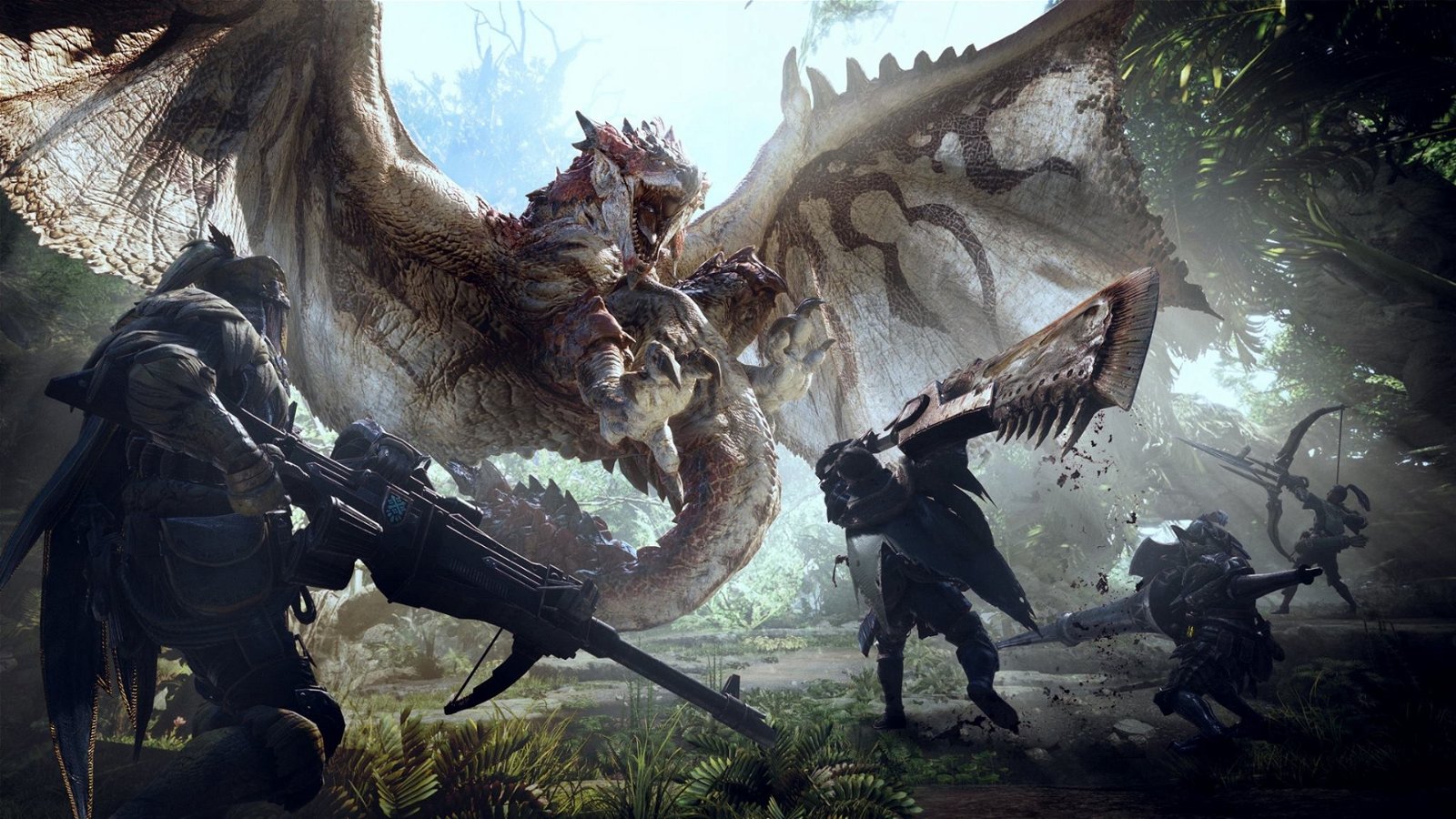 Anticipation continues to rise for Capcom’s newest entry into the Monster Hunter franchise. A new update on the PC release has given fans an idea of its release date.

In an update from the official Monster Hunter twitter, producer of Monster Hunter World, Ryozo Tsujimoto expressed gratitude for many positive reactions to the game since it’s initial announcment. Mr. Tsujimoto also thanked fans for their patience assured fans that the PC version is, “being optimized” and they are “aiming for a autumn 2018 release.”

#MHWorld is currently being optimized for PC and is planned for an Autumn 2018 release! pic.twitter.com/82JUC6iIMC

Mr. Tsujimoto also reiterated that the game’s console launch will be followed by a number of free updates—in addition to their announcement that Monster Hunter World won’t feature any loot boxes—adding new monsters, and telling fans, “you’ve got lots to look forward to.”

Hopefully a release across PS4 and Xbox One will bolster Capcom’s confidence in releasing Monster Hunter in the west. Monster Hunter World releases January 26th, 2017.