POGs are back.... in AR form with POGs AR Indiegogo Campaign 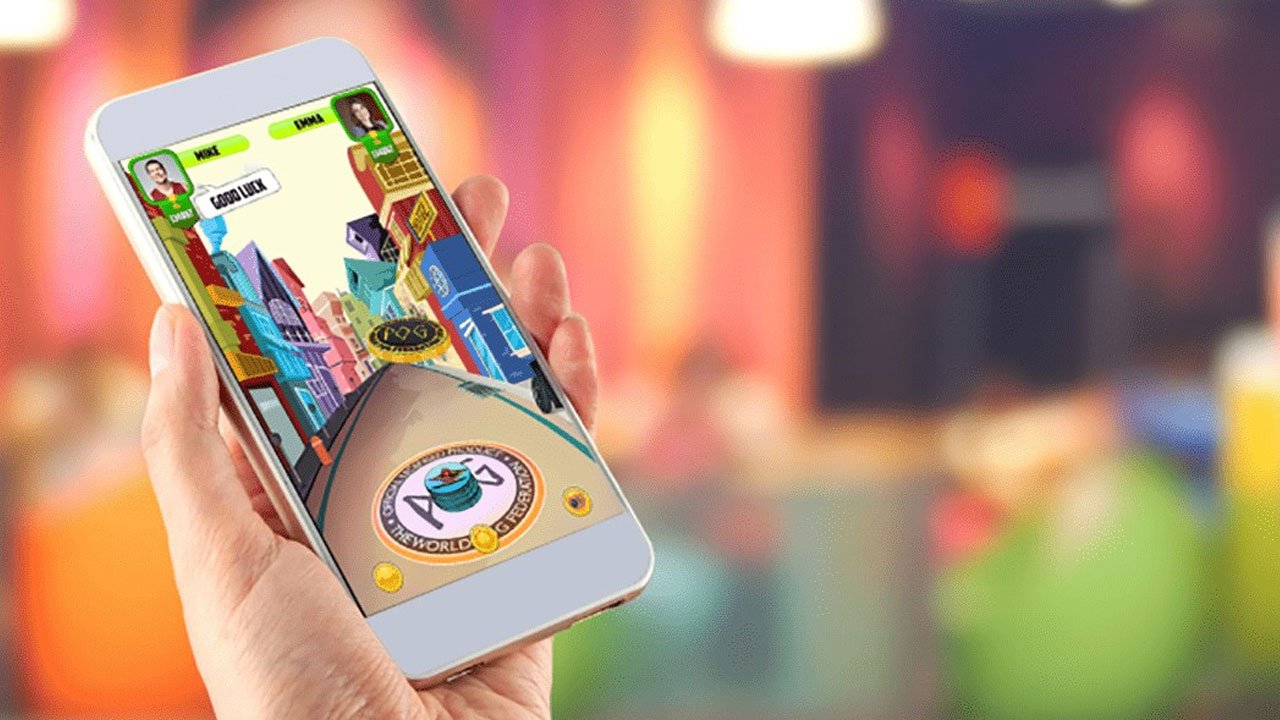 POGs, one of the bigger trends of the 90's is making its return to the mainsteam, modernized with a fresh coat of Augmented Reality scented paint.

The 90's was an era that brought with it a slew of trends. POGs, in particular, seemed to enamour the attention of both young and old crowds alike, partially due to the gross-out art featured on some of the discs, something that seemed to be popular at that time. The once banned-in-school toy is back in digital AR glory for both iOS and Android, thanks to a new Indiegogo campaign.

POGs AR will include several cool features such as the return of intense multiplayer matches, augmented reality modes that allow players to scan in real-world items to bring into the game, real-world prizes and brand-new, rare POGs from standout companies, trading, and the return of POGMAN, the series mascot, who this time around, is hiding inside the game world, disguised in various fun and interesting costumes, for the player to find. The full breakdown of features can be read below:

File Under: Pogs
More From CGMagazine