The actor and HitRECord founder reveals partnership with Ubi 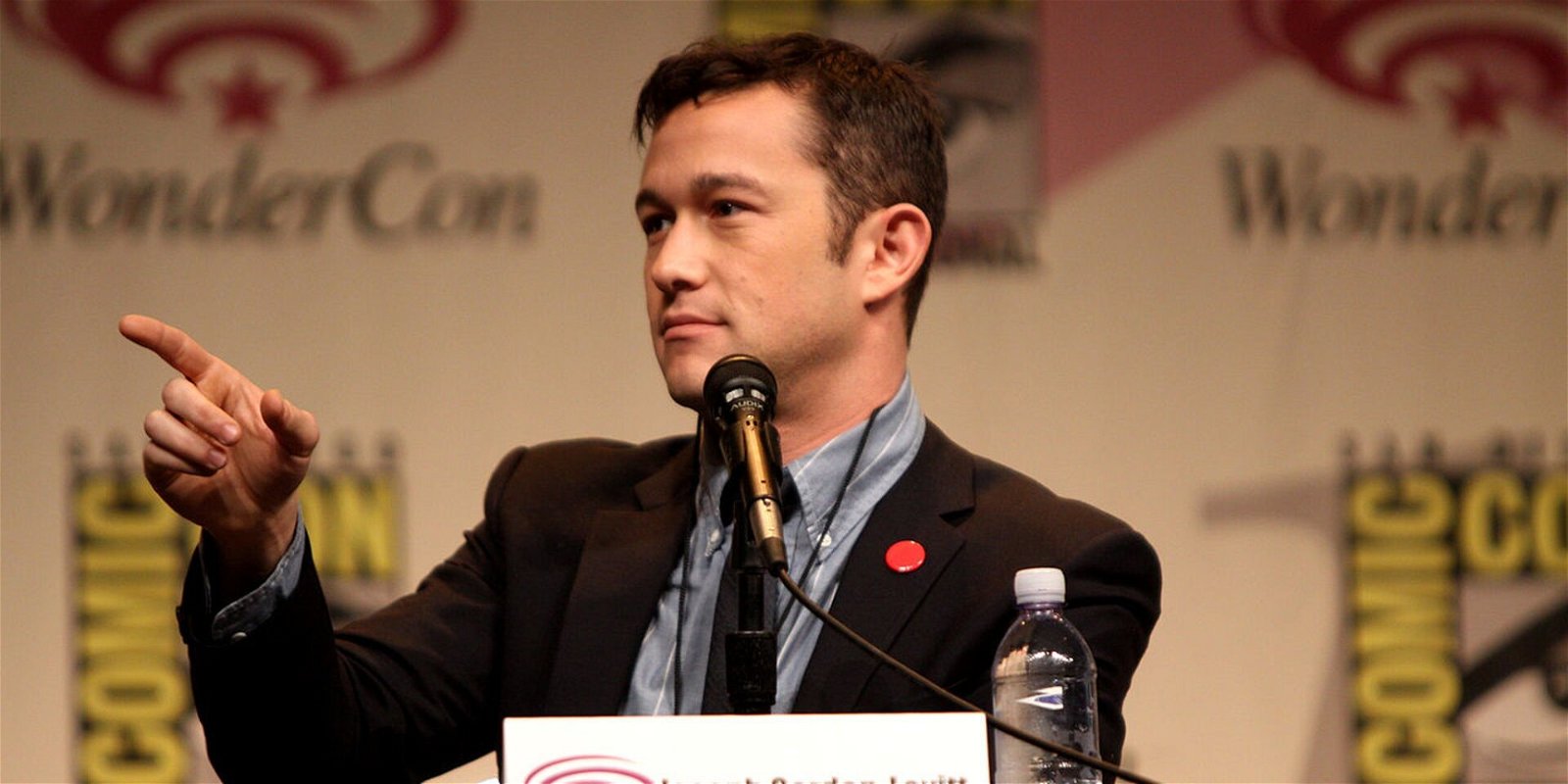 In spectacularly on-brand Ubisoft style, actor Joseph Gordon-Levitt took the stage at Ubisoft’s E3 press conference following a CG trailer of the hotly anticipated Beyond Good and Evil 2 to announce a partnership with Ubisoft and Gordon-Levitt’s production company to bring fan-based original content to the game.

HitRecord, an online collaborative production company focused on producing independent artistic projects, will collaborate with Ubisoft to produce original art, music, and other content to Beyond Good and Evil 2, potentially featured as a large billboard or a song playing on the radio in the game’s expansive world. To illustrate this concept, an image displayed on the Ubisoft stage showed a large structure in the game’s futuristic metropolis, with the words “YOUR ART HERE” emblazoned on the building’s side.

Prior to today’s announcement, Ubisoft had been promoting community participation in building the Beyond Good and Evil universe through the Space Monkey Program, where fans can post and discuss their hopes, concerns, and ideas for the unreleased sequel. Ubisoft hopes to take this community-developer relationship one step further with this HitRECord partnership.

“We want our community to participate in a way that’s never been done before through the Space Monkey Program,” said Guillaume Brunier, senior producer and product developer at Ubisoft. “We want our fans and people all over the world to really be a part of creating the game.”

After making the partnership announcement, Joseph Gordon-Levitt clarified on Twitter that contributors will be paid through this system.

Beyond Good and Evil 2, a long-anticipated sequel to a game released fifteen years ago(!), opened Ubisoft’s E3 press conference, first with a CG trailer featuring many of the characters first seen in the game’s first reveal last year, and then a very brief gameplay demo that showed footage of a large futuristic city swimming with flying cars and jetpacks.