Details To Be Annouced During Anime Expo 2018 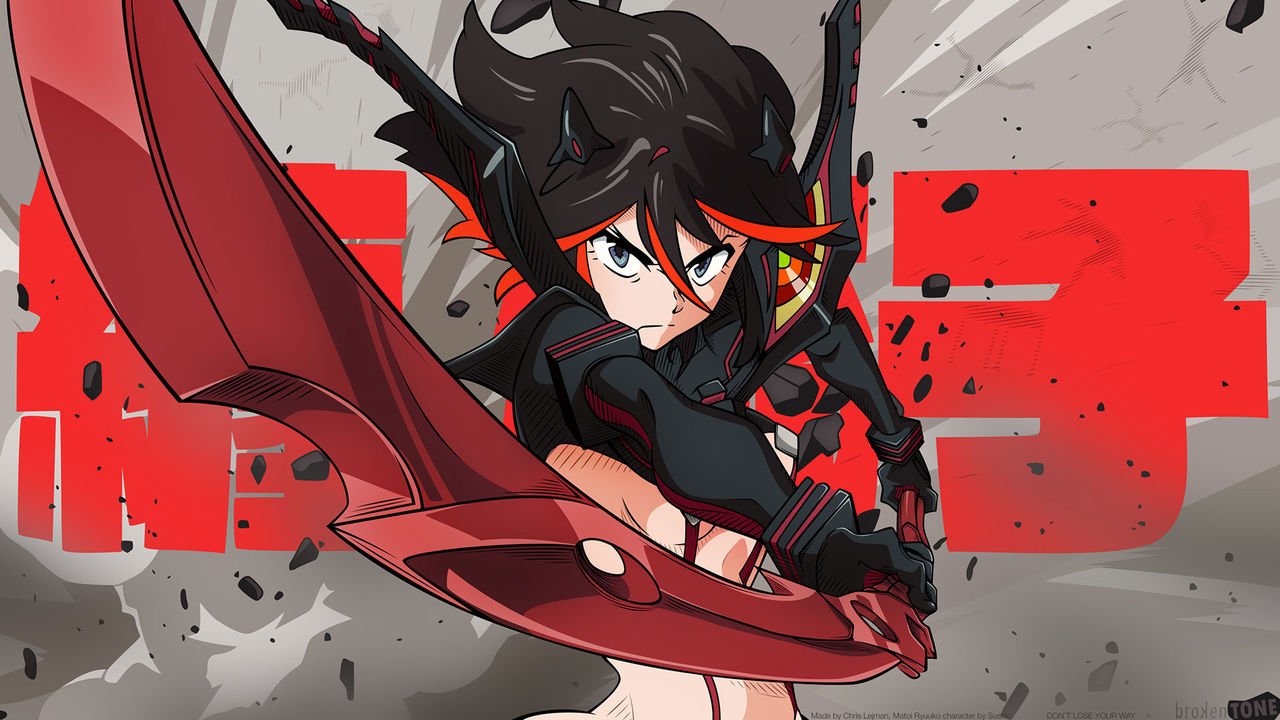