“I regret everything I have said or done out of ignorance” 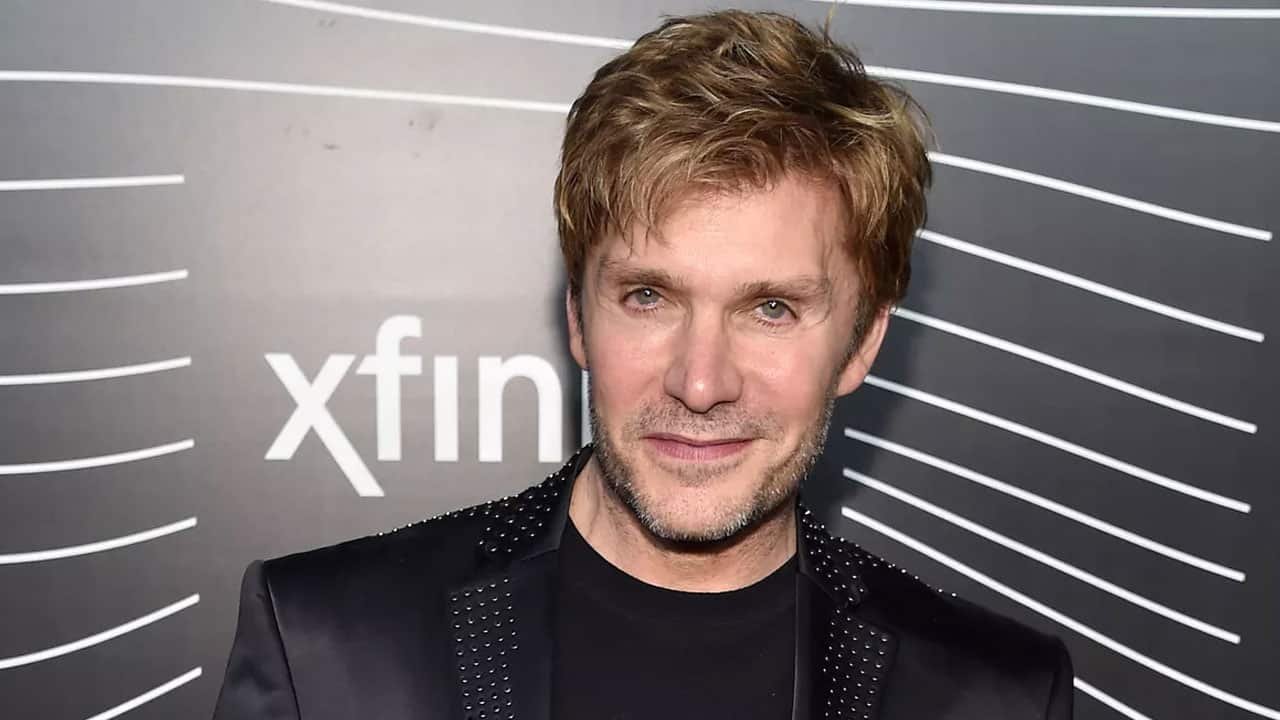 A handful of women ousted the industry veteran for alleged sexual harassment and abuse. Amid the allegations, Rooster Teeth dropped Mignogna from their popular online show RWBY, cutting all ties with the voice actor. Funimation also terminated all professional contact with the Mignogna, confirming that he would no longer be involved with the studio’s upcoming The Morose Mononokean 2.

Since the allegations came out, Mignogna called for “love and understanding”, but failed to provide any significant response until today.

Using his official Twitter account, Mignogna made the following statement: “If anyone has been made uncomfortable by me, it’s not for me to contradict them. It’s impossible for me to discern another’s personal boundaries.”

The actor continued by apologizing to his coworkers, adding that he has “never had anything but respect for you, and I so deeply regret any words or actions that made any one of you feel otherwise.”

The full message can be viewed below.

The allegations included dozens of first-hand accounts of inappropriate contact with fans, some as young as 14 years old, as well as accounts from a collection of colleagues. Voice actors Monica Rial and Jamie Marchi both shared stories about their encounters with Mignogna, with Miles Luna, Cristina Vee, and Christopher Sabit among others offering their support to the women.