Elias Viglione claims comments were made after a violent rob 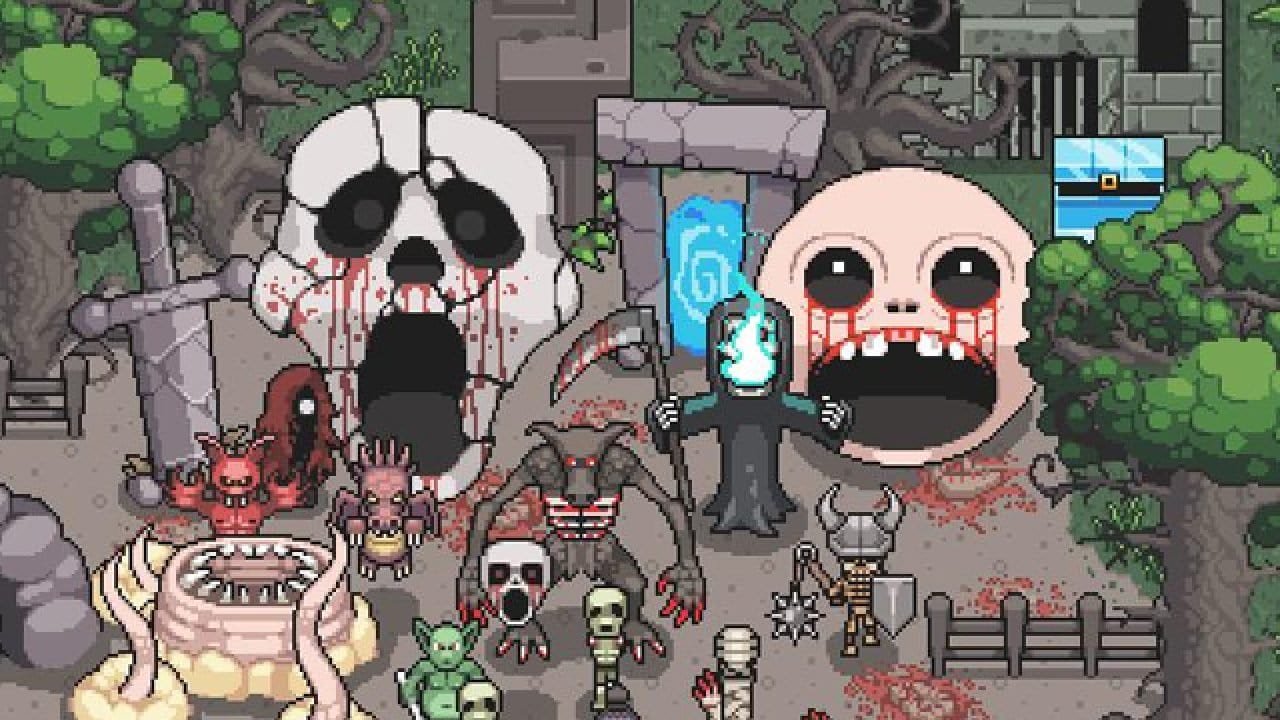 Panic Arts Studios CEO Elias Viglione is stepping back on tweets he made last week about “killing” immigrants and calling them “animals”.

In a re-posted tweet by user Nasim Haque, Viglione claimed he was allegedly assaulted by two men outside of a nightclub before sharing racist thoughts with a taxi driver.

He later told GamesIndustry the remarks were made “in a psychotic state,” adding his now-removed tweets were “disgusting and inhumane.”

Another user later posted a full statement after both Viglone and Panic Arts Studios reportedly closed their accounts off for a short time.

Viglione’s claims were further detailed in the response as he wrote “people should respect each other and live along with no fear of getting mugged or killed by anyone.”

Past sexist comments were also shared by Haque, with Viglione stating women “just either don’t have the interest or the capability” for high-ranking game industry positions.

ArenaNet Lead Designer Jennifer Scheurle later confirmed his undated tweets were made, while the screenshotted exchange showed her publicly blocking him.

“I’m pretty sure I actually attempted some discussion at some point but it was… very frustrating.” she wrote.