The Sims Spark’d Turns Wacky Franchise into a Game Show

The Sims Gets More Gamified 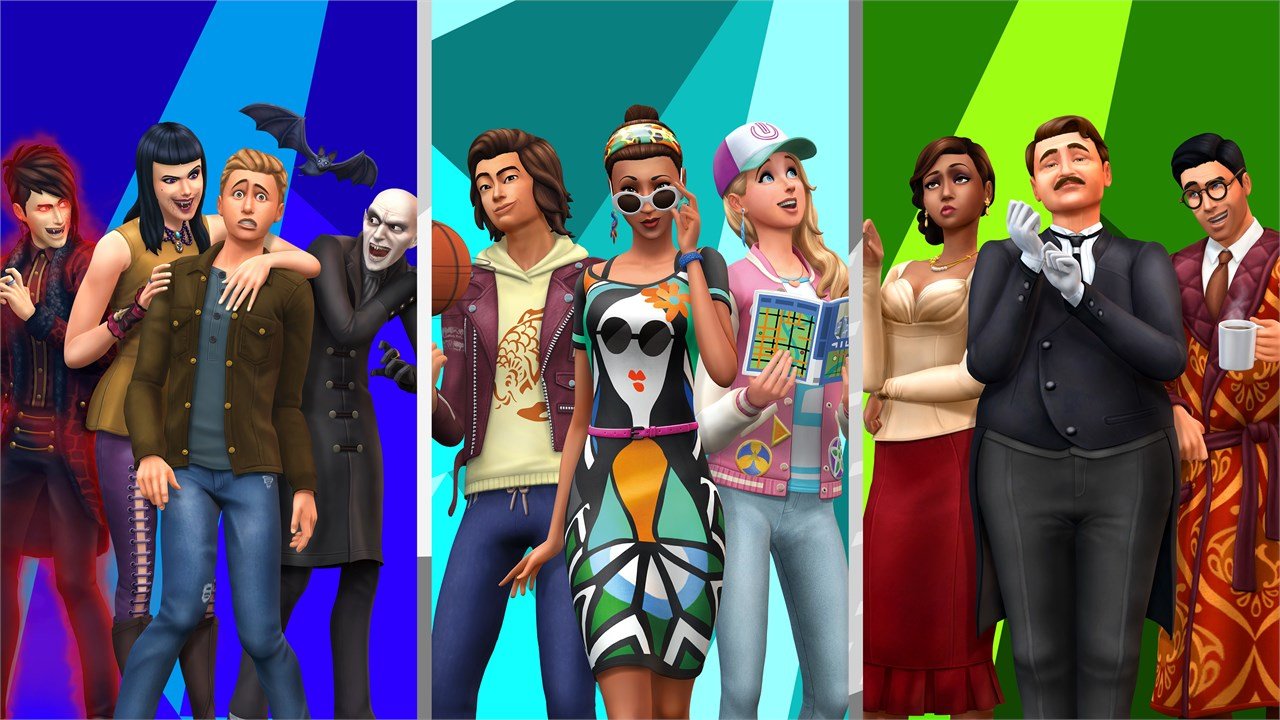 The Sims is coming to TV with a game show called The Sims Spark’d, taking a familiar brand of wacky house living into a limited reality series.

In a release, the series will involve 12 familiar contestants from online backgrounds. Like the games, each person would have a particular “specialty” to help make it through elimination challenges and claim a cash pot of $100,000. Each of the show’s segments will be hosted by American Idol finalist Rayvon Owen, a Sims addict “since middle school.”

The three judges rating each contestant were also shared by EA:

An in-game version of Spark’d challenges will also be coming to The Sims 4, with the top players getting a chance to “be considered for a future season” of the show. The show will also be getting a special premiere with the help of ELEAGUE’s Game Night, which will feature a few contestants and Rayvon Owen to discuss Spark’d.

Spark’d will also be produced with EA and Buzzfeed Multiplayer, with executive producer Branden Smith stating they’ve also partnered with TBS for distribution.

“We are excited to introduce the highly-engaged Gen Z community of BuzzFeed Multiplayer to an inventive new form of storytelling within the imaginative world of The Sims,” Smith said, adding the show would connect with millions of existing players.

“Partnering with EA and TBS allows us to offer new experiences for fans and expand our core values by spreading an inclusive approach to gaming across platforms and screens,” he said.

All four episodes of The Sims Spark’d would be televised on TBS first every Friday at 11PM EST on July 17, 24, 31 and August 7.

The episodes will also be posted online later the next morning, starting on July 18, 2020 at 8 AM EST on BuzzFeed Multiplayer‘s YouTube channel.

You can view an official trailer below:

File Under: The Sims