Free Games Sure to Please Fans 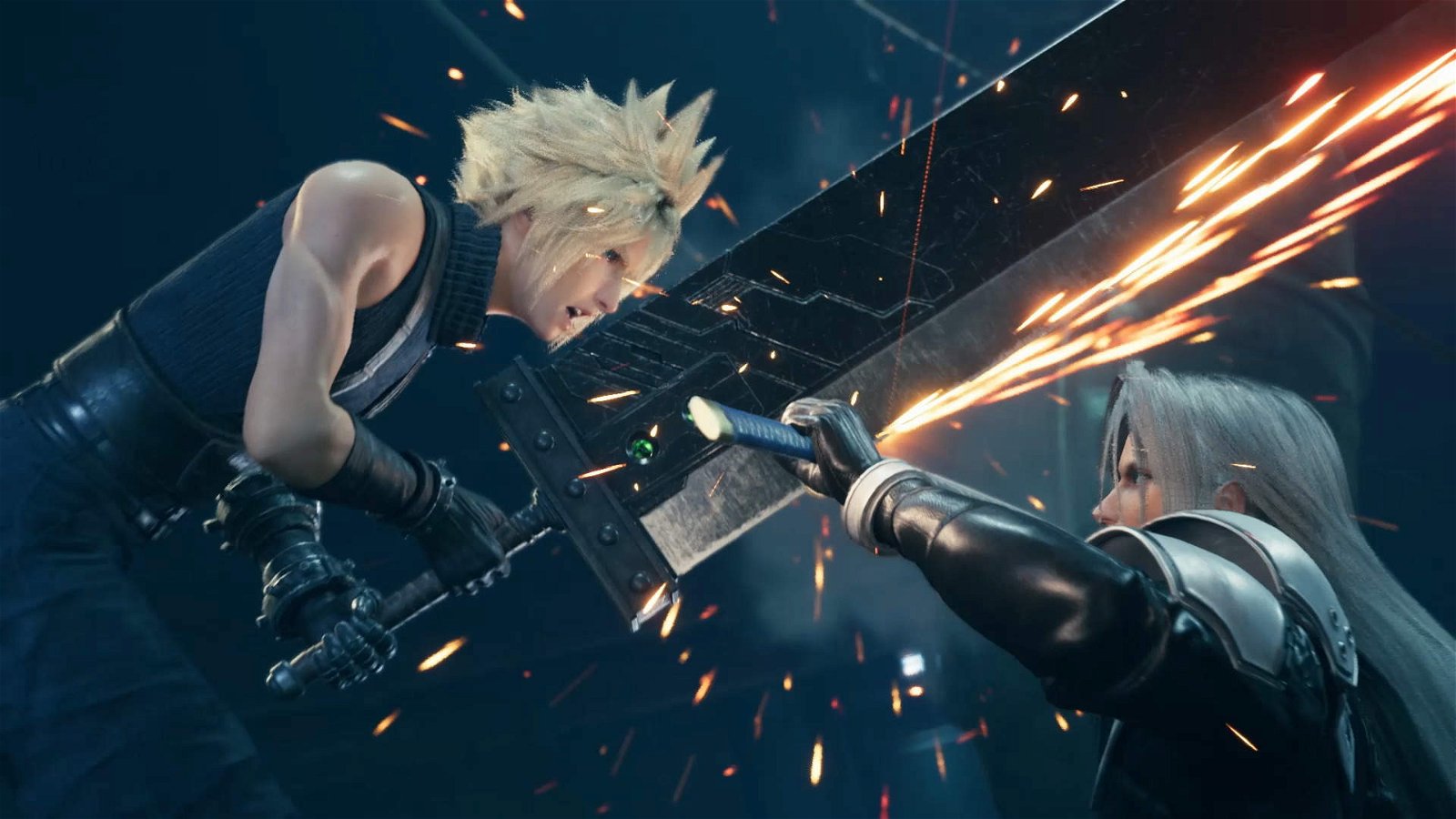 PS Plus, PlayStation’s monthly subscription service is making big waves for March after news broke about some huge titles coming to the service. The Final Fantasy VII remake, Remnant: From the Ashes, Farpoint VR and Maquette are all titles that will be available for free with the subscription. This is big for the company, as it competes with Xbox’s similar service, Xbox Game Pass.

Yesterday’s State of Play made no mention of the services’ new releases for the month, and they weren’t released in the normal time frame for the company. This came as a surprise to the industry, but after more information was released about the Final Fantasy VII remake, fans are sure to be persuaded to sign up for the service now. This game alone will be a major draw for PS Plus. CGM writer Madeline Ricchiuto covered the FF7R announcement here, with plenty of goodies for players to get excited about.

Though FF7R is the big draw, that doesn’t mean the other games don’t deserve mentioning. Maquette is a puzzle game that has been specifically designed for the PS5 and will be given to players for free. For fans of third person shooters, Remnant: From the Ashes is being released for the service. It’s been compared to Dark Souls, but with guns, and is sure to keep players busy.  PS Plus is also diving further into VR with Farpoint VR, a space adventure set on an alien planet.

News of the releases originally came from PS Plus’ Facebook page in the Netherlands and a description in the Japanese PSN Store earlier, and they have just made the announcement this morning in North America. PS Plus is releasing a little something for everyone this month, and pushing to reach audiences with bigger titles and VR. The games will be available for download March 2.