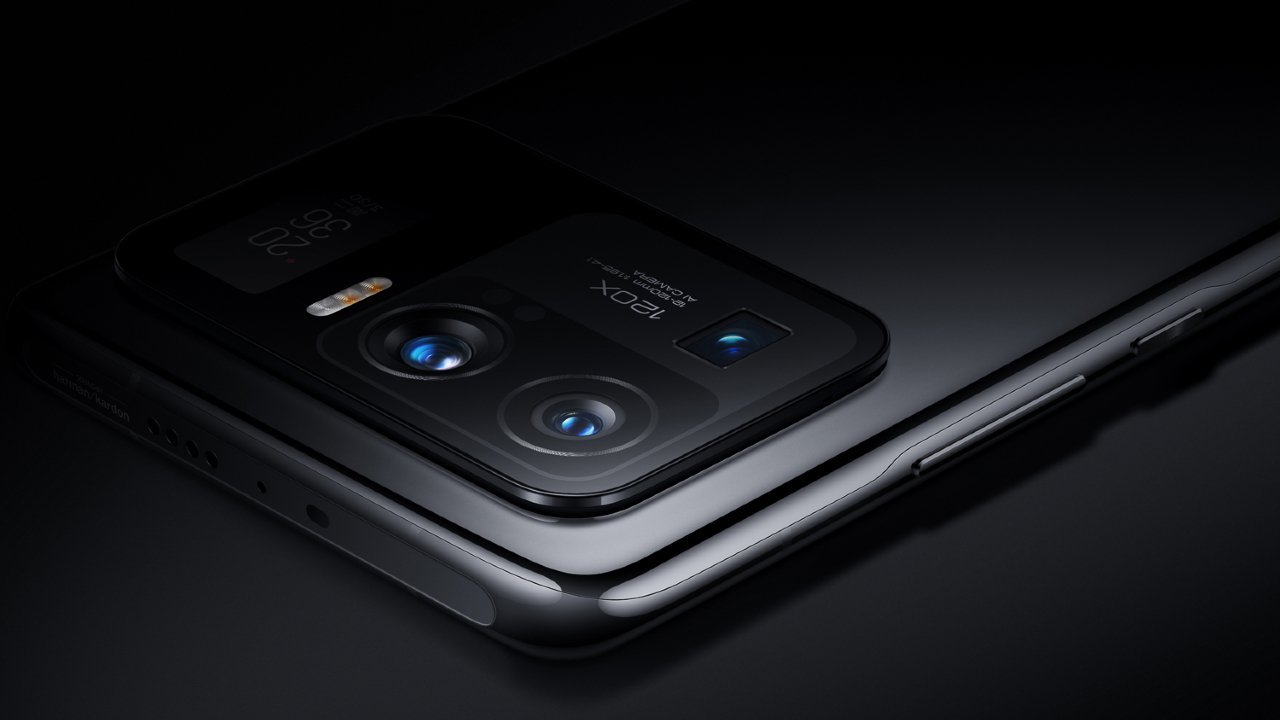 New devices from Xiaomi and RealMe are coming for the Android smartphone crown, packing innovations that rival Samsung’s hardware.

This week Xiaomi announced the global launch of its new Mi 11 product line, including standard, Ultra, and Lite models. Among the devices’ suite of features is an array of “studio-quality” lenses on the M11 Ultra, Samsung’s own GN2 large camera sensor. The rear-facing array consists of three “main” pro-grade cameras— a 50MP Samsung wide angle, a 48MP Sony IMX586 ultra-wide angle, and a 48MP Sony IMX586 telephoto, complemented by a 20MP front/selfie camera.

After extensive testing by Dxomark, the Xiaomi Mi 11 Ultra’s camera array has become the top-rated camera on their list with a total score of 143. This narrowly ousts the previous title holder, the Huawei Mate 40 Pro+, which scored 139. Xiaomi and Huawei devices hold the top five spots on the rankings. Apple’s iPhone 12 Pro Max and iPhone 12 rank seventh and eighth, with 130 and 128 points respectively.

The race for smartphone camera supremacy is narrow, according to Dxomark’s respected benchmarks, but Samsung’s position is slipping. Currently, they don’t appear on the list until eleventh place, with the Galaxy S20 Ultra 5G and its 126 points. Samsung’s cameras also produce more image noise than those found in the competition. The situation may change drastically when Samsung releases models using the GN2 large camera sensor, but for now Samsung is looking outclassed in the wake of Xiaomi’s announcement.

Meanwhile, Realme appears poised to reveal its new Realme 8 5G model, as the device has passed through FCC regulation. FCC documents suggest it will feature a 5,000 mAh battery, the Android 11-based Realme UI 2.0, and a side-mounted fingerprint scanner. Without an in-display scanner like the 4G model, the 5G might upgrade to an LCD display.