PlayStation Invests in Discord—Will Integrate With Consoles in 2022 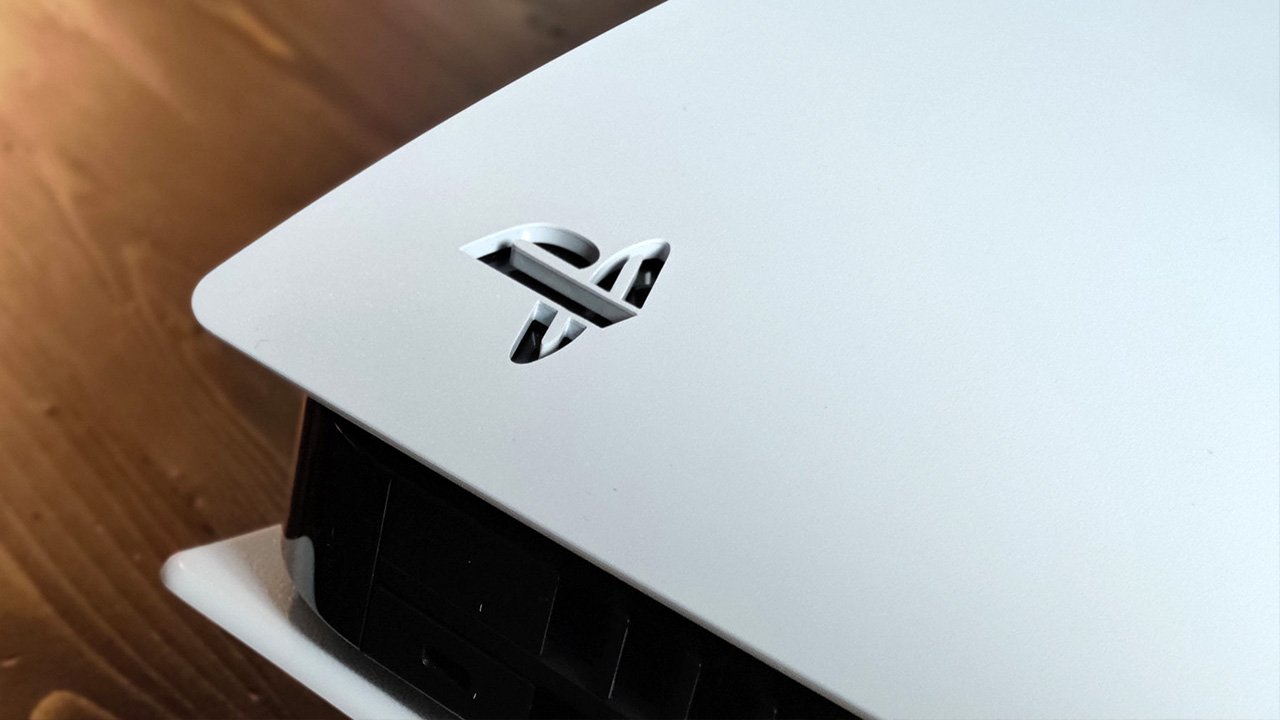 PlayStation has purchased a stake in the communications platform, Discord, following rumours of a Microsoft acquisition. PlayStation Network integration is in the works and is set for an early 2022 release.

Last month rumours were swirling about a potential acquisition of Discord by Microsoft, with the talks reportedly ending with Discord preferring to stay independent—potentially going public on the stock market.

Well, life comes at you fast, as Sony has announced via the SIE Blog, that they have made a minority ownership purchase of the communications platform, and will bring the service to their console's PlayStation Network service for integration with gaming on their devices. The integration is set to happen sometime in early 2022.

“Together, our teams are already hard at work connecting Discord with your social and gaming experience on PlayStation Network,” announced Jim Ryan—President and CEO of Sony Interactive Entertainment. “Our goal is to bring the Discord and PlayStation experiences closer together on console and mobile starting early next year, allowing friends, groups, and communities to hang out, have fun, and communicate more easily while playing games together.”

While Discord is already integrated on Xbox consoles, the service is limited to visually being able to see what your friends are playing on the system, with communication capabilities not currently available.

Along with the integration of services comes a minority ownership purchase by Sony. “To bring these experiences to life for our players, Sony Interactive Entertainment has made a minority investment as part of Discord’s Series H round,” writes Ryan. “From our very first conversation with [Discord] cofounders Jason Citron and Stan Vishnevskiy, I was inspired by their lifelong love for gaming and our teams’ shared passion to help bring friends and communities together in new ways.”

Considering Discord's user base is 140-million users strong on a monthly basis, PlayStation has positioned itself to be at the forefront of console-user communication technology with this partnership.