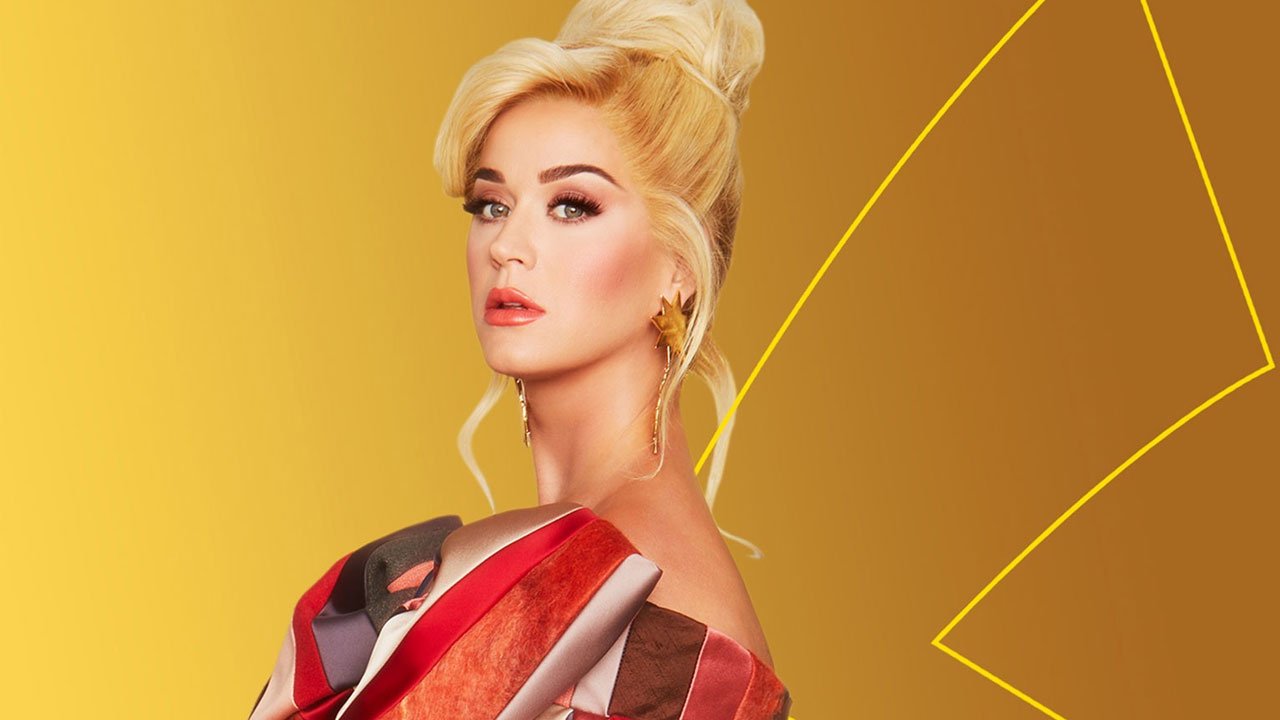 Singer Katy Perry has released a new single, titled Electric, in collaboration with The Pokémon Company. In the music video, she hangs with Pokémon’s mousey mascot, Pikachu.

In celebration of Pokémon’s 25th anniversary, Katy Perry has collaborated with The Pokémon Company on a single, called Electric, which features the singer traveling around with the well-known Pokémon mascot, Pikachu. Additionally, a line of clothing is available to purchase alongside the song itself.

The world-renowned singer has worked with video games before, with Katy’s Quest being released in partnership with Alienware last year, which was made alongside her album SMILE. While video games grow as a medium and garner the respect of the entertainment world, partnerships and collaborations are happening more frequently, with this Pokémon release just being the newest.

“When I visited the Pokémon Café while touring Japan, I got so nostalgic. It took me back to my junior high years. So when I got the call to be a part of the 25th anniversary celebration alongside Post Malone and J Balvin, I was elated,” says Katy Perry. “The song’s themes – resilience, igniting your inner light – have guided my life and also parallel Pokémon’s story and characters. Pikachu is the evolved form of Pichu, so in the video, you see the younger version of me with Pichu and myself in the present day with Pikachu. We both evolve, yet retain a sense of playfulness.”

The vice president of marketing at The Pokémon Company International, Colin Palmer, called the song “a vibrant anthem” to help celebrate Pokémon’s 25th anniversary. “We also hope fans around the world enjoy seeing Pikachu team up with Katy in the music video for ‘Electric,’ which is a wonderful visual accompaniment to the inspirational song.”

The merchandise line launching in conjunction with the single includes a set of “playful” items, from a t-shirt and hoodie to a tote bag. With the release of New Pokémon Snap having happened at the end of last month, and the announcement of Pokémon Diamond and Pearl remakes, as well as Pokémon Legends Arceus coming early next year, we have plenty more to celebrate before Pokémon’s 25th is up.