While Nintendo Laughs at Them Both From the Top 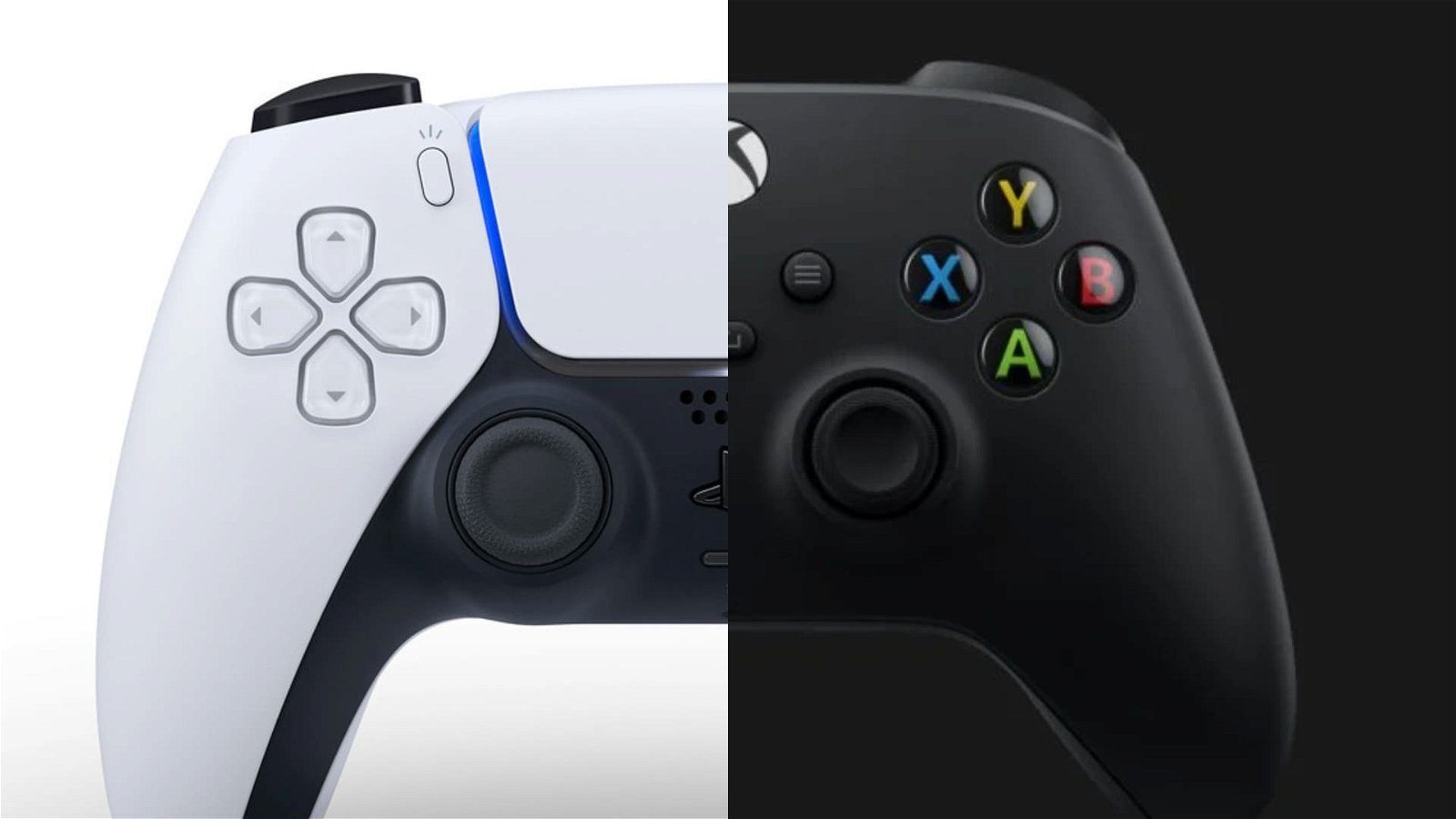 Research from Ampere Analysis shows that the PS5 has bested the Xbox Series X in sales more than 2 to 1, while Nintendo towers over them both.

Leading up to the new console releases last year there were many questions fans had, speculation around what they would be like and how well they would sell, specifically during a global pandemic and chip shortages. While these issues have definitely affected the sales of these consoles comparatively to any other previous console launch when they didn’t have these constraints, this early analysis still gives us a general view of how the big three console manufactures are doing against one another.

Strictly speaking between the PS5 and Xbox Series X|S, according to Ampere Analysis they’ve estimated the PS5 family of consoles (disc drive and digital editions) sold 2.83 million units so far in Q1 of 2021. The Xbox Series X|S only sold 1.31 million units in Q1, 2021. The report from Ampere reads “Both Sony and Microsoft’s new consoles are suffering from supply constraints and unpredictable availability. These conditions are expected to continue for the rest of 2021 as competition for components remains high, making it challenging for many CE companies to increase production. Under these conditions, both versions of PlayStation 5 combined outsold both versions of Xbox Series consoles by more than 2 to 1”

While it may seem like the PS5 is putting up impressive numbers against the Xbox, neither Xbox or PS5 have a hope of competing with the Nintendo Switch, the sales of which tower over it’s competition similarly to how Lady Dimitrescu towers over just about everyone she meets. Nintendo has impressively kept up the Switch’s momentum and according to Ampere, that won’t stop anytime soon. Switch will keep outselling the new Sony and Microsoft consoles during 2021 – the platform is at the peak of its sales cycle and is performing very strongly.”

It’s no surprise the Switch is in the lead and will continue to be, but it will be far more interesting to look at sales numbers once supply constraints are dealt with for Xbox and PlayStation.