Absolutely Checking This Out on Xbox Game Pass 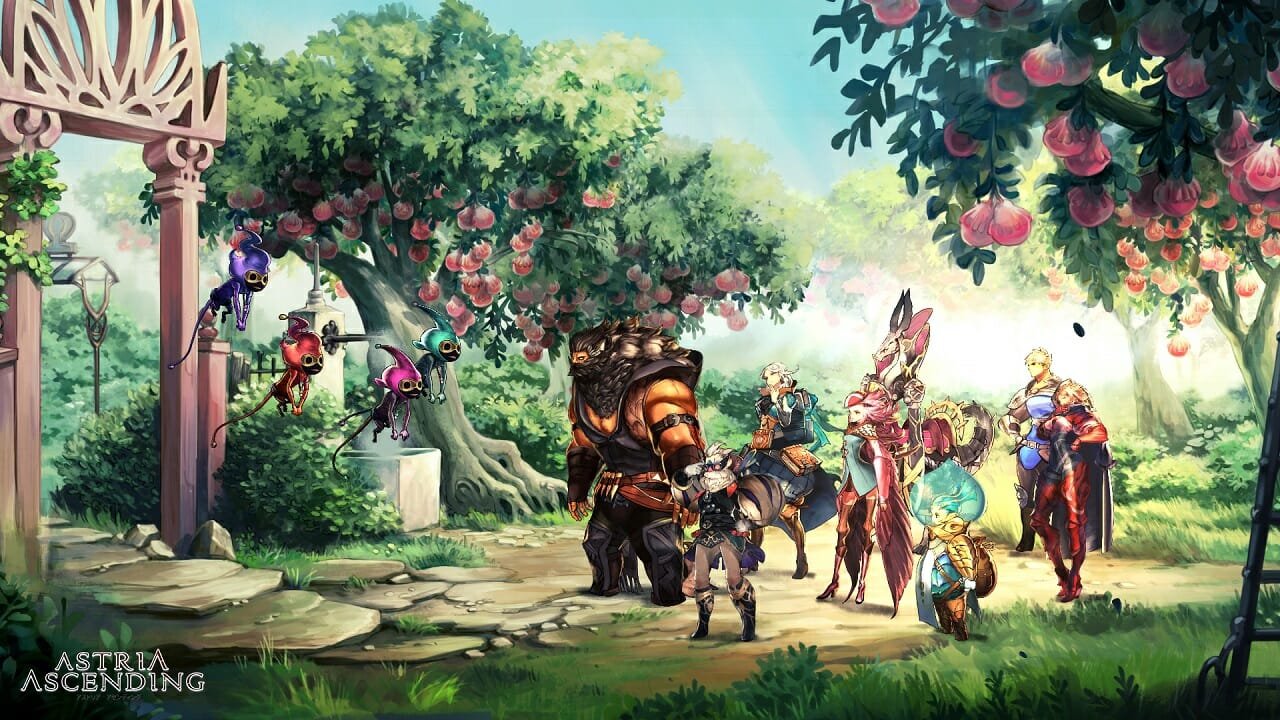 Astria Ascending has epic origins with its development including veteran Final Fantasy devs. According to a press release, the tabletop-style strategy game draws inspiration from two classic minigames from older Final Fantasy games.

Final Fantasy VIII has Triple Triad and Final Fantasy IX has Tetra Master. Every major world has its games and contests. Astria Ascending has J-Ster, which is a strategic game where players try to steal opponent’s tokens while growing the size of their own armies. J-Ster is a pastime experience that’s been enjoyed long throughout the universe of Astria Ascending, according to an official press release on the game.

Astria Ascending also has “hand-drawn backgrounds and animations” which sounds like it could add a lot of story and personality into the game. The game also features “expansive customization and rich turn-based combat” which could be fun at home and on the go.

Astria Ascending will be releasing on September 30, 2021, for Nintendo Switch, PC, PlayStation 4/5, Xbox Series X|S, and Xbox One. The game will also be available in Xbox Game Pass when it releases so subscribers of Microsoft’s magical game service can check it out for “free.”

It’s also worth pointing out that Xbox Game Pass Ultimate subscribers will have the ability to play Astria Ascending via the Cloud so it will be playable on phones and tablets through the power of the Internet. I usually grab games like this on Switch but Game Pass and XCloud will likely push me to purchase this on Xbox. Technology is neat.

Regardless of where you choose to check it out, it’s cool when games like Astria Ascending release on every platform. The game will feature a “complex story of fate, fear, and sacrifice.” and features the work of Final Fantasy series veterans Kazushige Nojima (narrative) and Hitoshi Sakimoto (composition).

You can wishlist Astria Ascending on Steam now if you are interested in keeping up with the game’s release.