Bungie teases the "future" of Destiny 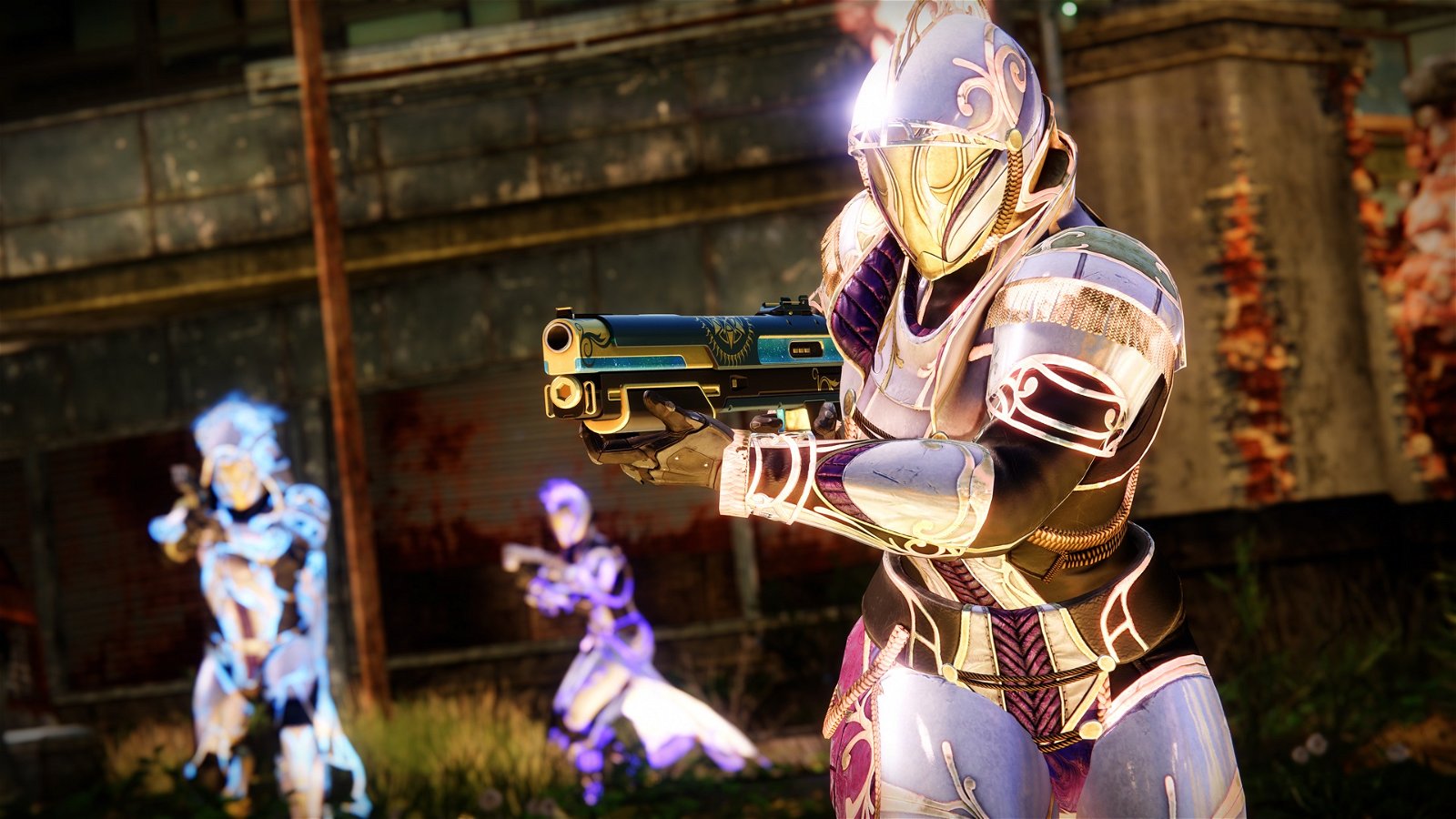 Bungie has announced a host of offers for its annual Bungie Day, including a Spicy Ramen emblem free to all Destiny 2 players.

Bungie day happens on July 7 every year, and it’s a celebration of the community around Destiny and its prolific developer. In order to claim the free emblem players need to sign into their Bungie.net account and go to Redeem Codes, then enter the code found on the Bungie Day page, which is YRC-C3D-YNC. That’s not nearly all for Bungie Day, however, as the developer asked fans to share their memories and art, launched a sale on the Bungie Store, and announced a new charity campaign.

The Bungie Foundation Giving Campaign from July 7 to July 20 and will focus on the three different areas as noted by Bungie down below. The goal is to reach $777,777 by the end of the campaign, and if it manages to reach $500,000 one of the studio’s Community Managers will do a Destiny lore reading.

Fans that donate to the campaign will have the chance to unlock exclusive content, depending on how much they donate. The highest donation tier is $ 75 or more, which grants access to a new Exotic Tiny Tank Emote. All the rewards can be seen below.

On top of the Bungie Store sale the Destiny Grimoire Anthology Volume IV: The Royal Will is now available as well. The last piece of Bungie Day is the start of the Solstice of Heroes event, running from July 6 – August 3. In the event, Guardians travel to the European Aerial Zone to fight unique bosses, with the chance to earn special loot and a glowing upgrade for their Solstice armor.

Finally, Bungie has announced that it will officially share the future of Destiny 2, likely the next expansion, on August 24.