Dune’s Newest Trailer gives another look at the Adaptation

Was that a giant worm? 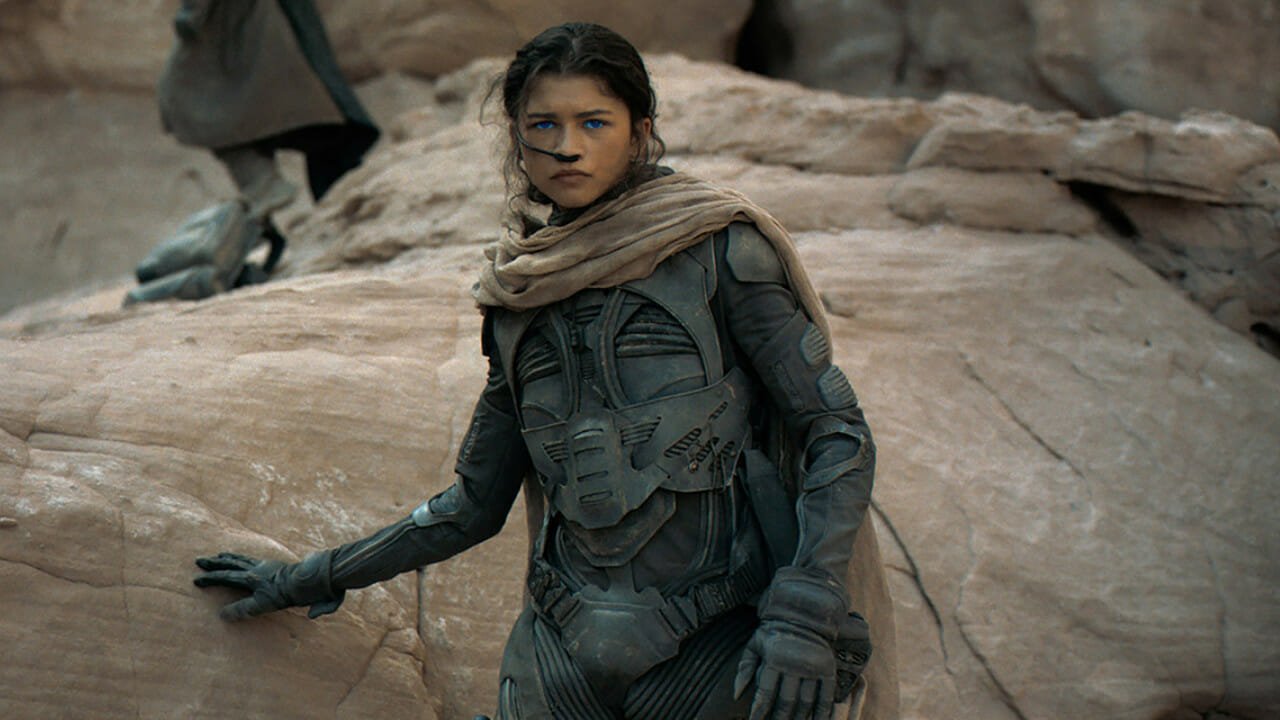 It opens up with a look at the desert planet, Arrakis and Zendaya’s character, Chani narrating and explaining how the empire has exploited the planet for the natural resource called ‘Spice’. Now the resource isn’t exactly ordinary as Spice is required for interstellar travel, so it’s an understatement to say it’s pretty valuable.

The newest trailer comes ten months after the release of the first trailer of the Denis Villeneuve directed film. Dune was initially set to release in November of last year, but the movie was delayed multiple times due to the COVID-19 pandemic and now is set to come out this fall.

The movie isn’t a straightforward adaption of the 1965 novel, as the upcoming movie is only adapting the first half. The plan for Warner Bros. and Legendary is to adapt the first book—which inspired well-known properties like Star Wars— into two movies, the first one coming out this year.

When it was announced that Warner Bros. would release its 2021 slate on HBO, the Dune director was unhappy with the decision. The reasoning has to do with Villeneuve’s worry that Dune won’t have a chance to recoup the cost at the box office saying that the studio “might have killed the Dune franchise.”

“Streaming can produce great content, but not movies of Dune‘s scope and scale. Warner Bros.’ decision means Dune won’t have the chance to perform financially in order to be viable and piracy will ultimately triumph,” Villeneuve said in Variety column, “My team and I devoted more than three years of our lives to make it a unique big-screen experience. Our movie’s image and sound were meticulously designed to be seen in theatres.”

Dune is set to hit theatres and HBO Max as simultaneous release on October 22nd, 2021.