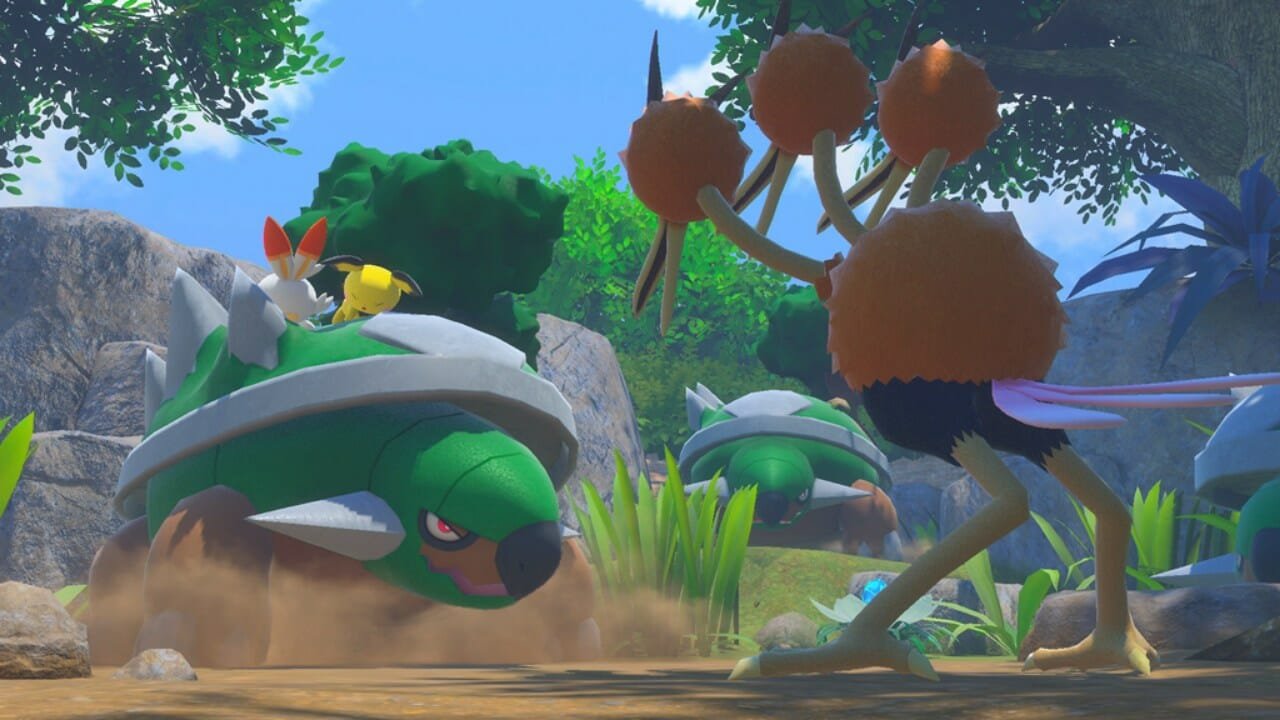 The Pokémon Company has announced that a new free content update for New Pokémon Snap will be dropping on August 3rd.

The new update for New Pokémon Snap includes the addition of 20 new Pokémon which include Snorlax, Psyduck, Shroomish, Gyarados, and more. That’s not all as the update will also add three new areas which include Secret Side Path at the Florio Island Nature Park, Mightywide River and Barren Badlands. Get a better look at the free content in a newly released trailer as seen below.

Each new area in the New Pokémon Snap update can be played through in either day or night cycle, check down below for more details on the newly added areas:

For years Pokémon Snap fans have been asking for more Pokémon Snap related content be it a port on Switch or even a remake. This time around on April 30th they got a sequel to the Nintendo 64 classic in New Pokémon Snap.

The upcoming update will come a little over three months since release which is set to drop on August 3rd.