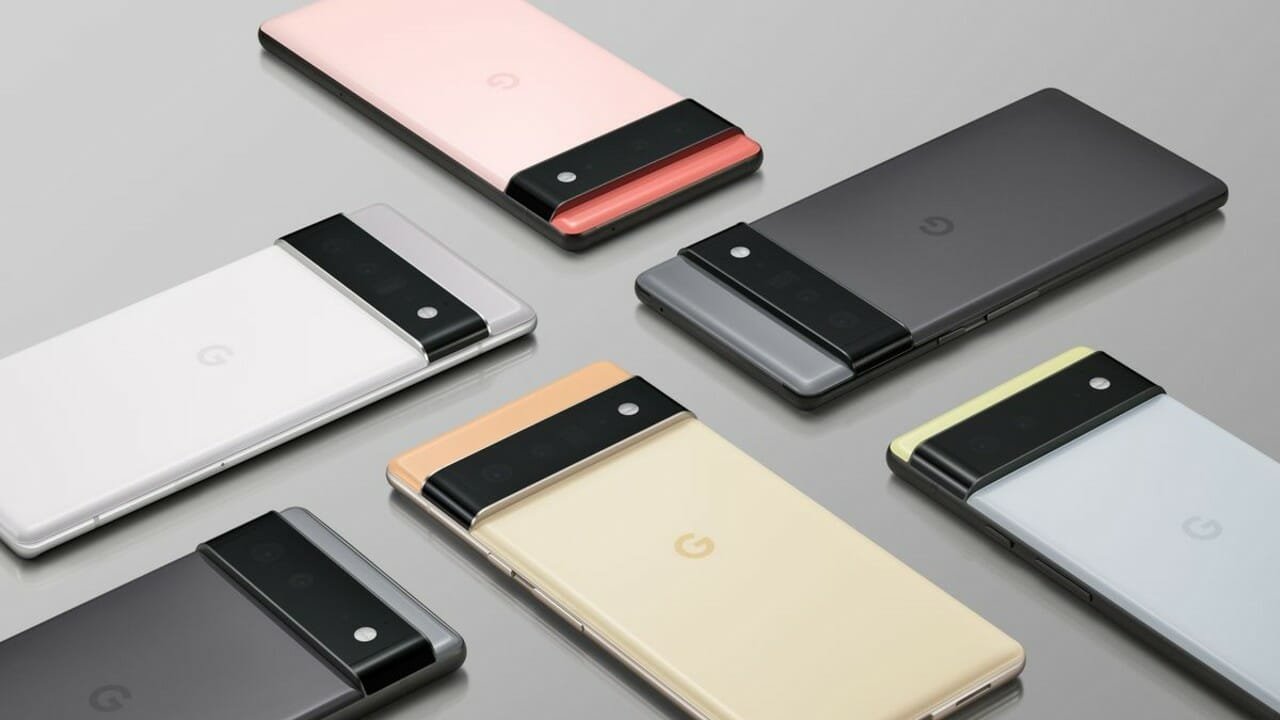 While Google isn’t releasing the full details on the new phones, they have focused on the new chip inside, which this time is designed in-house instead of outsourced. The new chip is called Tensor SOC, in line with the Tensor Processing Units that Google uses in data centres. Before now, Google has largely relied on Qualcomm’s SOCs. Past the chip itself, the rest of the pieces are a little more complicated, as The Verge notes in its hands-on impressions,

“Tensor is an SoC, not a single processor. And so while it’s fair to call it Google-designed, it’s also still unclear which components are Google-made and which are licensed from others. Two things are definitely coming from Google: a mobile TPU for AI operations and a new Titan M2 chip for security. The rest, including the CPU, GPU, and 5G modem, are all still a mystery.”

The Pixel 6 seems like Google’s bid to fully compete with the likes of Samsung and Apple, and Google’s Hardware Chief Rick Osterloh says they’ll be a “premium-priced” product. In terms of specs, the regular Pixel 6 will have a 6.7-inch QHD+ display with a 120Hz refresh rate, while the Pixel 6 Pro has a 6.4-inch FHD+ screen with a 90Hz refresh rate. Noted by The Verge again, some other features are three cameras on the back: a new wide-angle main sensor, an ultrawide, and a 4X optical-zoom folded telephoto lens.

While there’s still plenty of details that haven’t been announced about the Google Pixel 6, the company seems confident in the specs and performance as Osterloh says “The standard stuff people look at will be very competitive, and the AI stuff will be totally differentiated.”

More info about the Google Pixel 6 will be announced as its fall release draws closer.