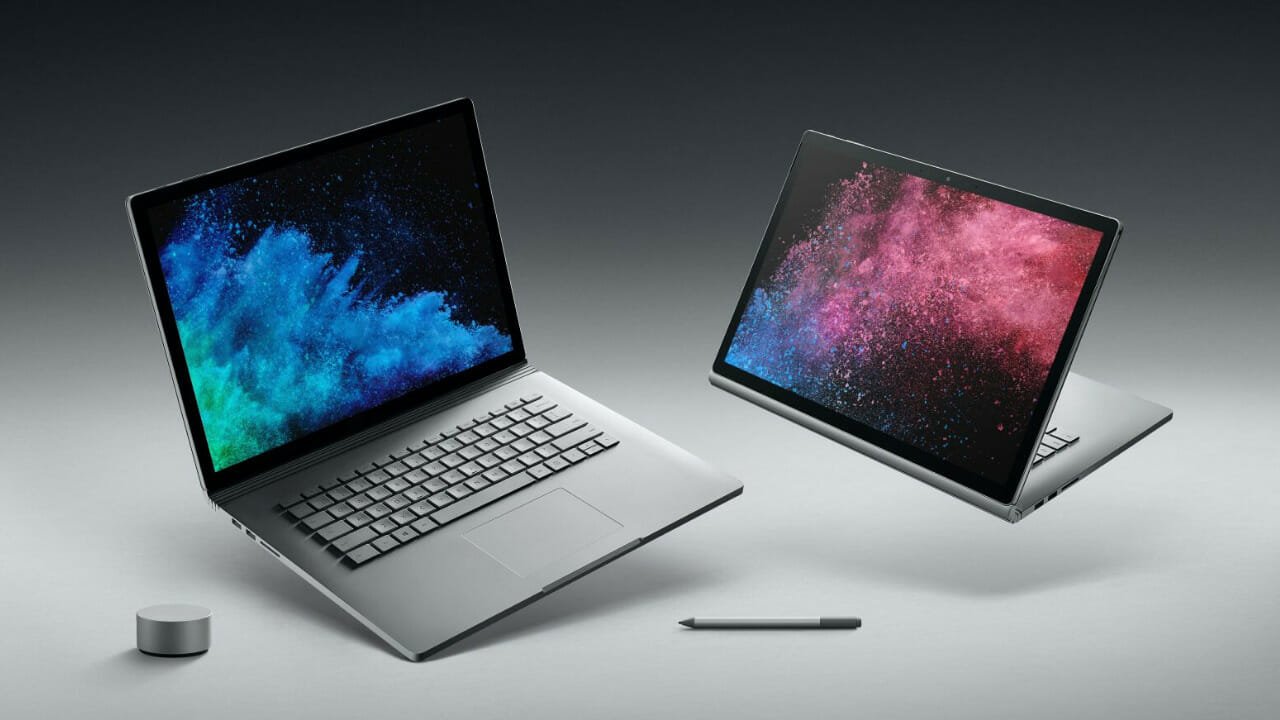 Microsoft Surface patent shows an upgrade to their tablet’s key feature, potentially arriving with Windows 11 pre-installed in the device.

The Surface Book, named aptly for its sleek design, letting users post up on many surfaces could see a huge design overhaul with its latest Microsoft Surface.

Since the launch of Microsoft’s Surface series, it has been nothing short of revolutionary in the technology world with numerous changes to the way laptops and tablets function. The detachable mechanism that allows Surface users to let go of the keyboard baggage for a more portable option could see a major new design in the latest patent leak from Microsoft.

The main selling point of the Surface Book 3 was this design, but the rethinking of this key feature may allow Microsoft to juice up the power of their Surface Book 4 with mightier hardware. In a patent obtained by Express, the Surface could see an ‘upgrade’ that no longer lets the screen dump its keyboard, but raise it with a revolutionary hinge that can swivel and face different directions that are designed to work with the user comfort in mind.

This is a bold choice in the Surface series, as the disconnecting of the keyboard was a key feature of the Surface 3 and allowed more portability in the device. Trading portability for power might be what Microsoft considers the next level up the Surface requires to remain relevant, however, this patent doesn’t allow for the screen to become autonomous without the keyboard.

All the new specs revealed so far of the Surface Book 4 show it to be a worthy successor to the previous model, including screen size upgrades, the inclusion of the AMD Ryzen GPU system option, and the first PC with pre-installation of Windows 11 could see a better and faster Microsoft Surface.

With these upgrades, those looking to adopt the new Surface are facing what could possibly be a steep price. The Microsoft Surface Book 3 retailed at $1599 in its release, and the Surface 4 might face a heavier sum, burning a hole in one’s wallet.